Opinion: the pandemic isn't going away and that means we have to reassess the nature of our ethical commitments

Ethics are a nuisance. Moral principles are self-imposed restrictions on our freedom, the little voice in our head telling us to desist from acting on our desires and wishes. Morality is what stops us from attending a dinner at a golf club or from going on holiday abroad after telling people not to travel. It stops us from removing our face masks in public areas or flouting social distancing guidelines at a brunch in Dublin. Nothing spoils mighty craic like ethics.

With Covid-19 not showing signs of slowing down, and the realisation that this pandemic may be too clever to be wiped out by a vaccine, we need to reassess the nature of our ethical commitments in the face of this new reality. It is legitimate to wonder whether time-honoured ethical doctrines that have been with us for many centuries are still relevant in the present context, or alternatively whether we need to formulate new ethical guidelines for dealing with this unfamiliar, unprecedented scenario.

There is thankfully no need to reinvent the wheel here as pandemics have been a feature of our existence since the beginning of time. Moral philosophers have had many centuries to come to terms with the acute demands forced upon us by this invisible enemy, starting from Lucretius' On the Nature of Things in 50 BC.

From RTÉ Radio 1's News At One, Irish Times health correspondent Paul Cullen on how doctors are seeking clarity on the ethics of working outside their disciplines to deal with the Covid-19 pandemic

A more contentious issue is whether we can agree on the appropriate ethical response, on a personal and social level, to a challenge that almost nobody could see coming only nine months ago. Of all the moral principles one can conceivably appeal to during this delicate phase of the pandemic, there is one that should be considered before the rest.

From the Latin word maleficentia, from male (evil) and ficient (relating to an action or activity), non-maleficence is the moral imperative of not committing harm or evil in one’s actions. The idea of non-maleficence in ethics has deep historical roots. The Greek philosopher and physician Hippocrates is universally considered to be the father of Western medicine, and is also credited for formulating the Hippocratic Oath, the earliest ethical code of conduct for the medical profession. The received view today is that the core moral imperative of this oath is captured by the principle primum non nocere (first, do no harm).

A few centuries later, the same idea resurfaces in the ethical writings of Marcus Tullius Cicero. In De Officiis (On Duties), he argues that the first task of justice is to prevent men from causing harm to others. "Now the first thing that justice requires of us is this; that no one should do any hurt to another, unless by way of reasonable and just retribution for some injury received from him".

Notwithstanding these enunciations from the ancient world, there are reasons to believe that the popular maxim "first, do no harm" is much more modern than we think, perhaps as recent as the 17th century and attributed to the English physician Thomas Sydenham. But it is only recently that this axiom has made the full transition from medical ethics to general ethics. The principle of non-maleficence originates from one simple moral intuition: that until proved otherwise causing harm, whether intentionally or negligently, is a fundamental moral wrong.

What makes non-maleficence stand out in the vast literature on ethics is that this principle appears to be a common denominator across many ethical traditions, an area of overlapping consensus between different philosophical schools of thought. This in part explains why the principle of non-maleficence has been endorsed by both consequentialist and deontologist philosophers, by advocates of virtue ethics and natural law, including John Stuart Mill, W.D. Ross, H.L.A. Hart, Karl Popper and John Rawls.

This simple tenet, ‘first, do no harm’, is a good place to start when it comes to navigating difficult decisions we all must make during this pandemic. Why should I decline an invitation to attend the Oireachtas Golf Society dinner? Why should I spend my summer vacation in rainy Ireland instead of going to sunny Italy? Why should I wear a mask when taking public transportation? Why should I avoid bars, restaurants and house parties where safe social distancing is not respected?

From RTÉ One's Nine News, report on the resignation of Fáilte Ireland chairman Michael Cawley over a holiday to Italy

The simple answer is that everyone has a moral duty not to engage in actions that risk causing harm to others. And everyone is everyone, all of us, without exceptions. Politicians and judges are not above the law, nor above the moral law.

Draconian laws ensue where ethics fail. If reckless egoism becomes the norm again, and the number of coronavirus infections keeps going up, laws will inevitably be introduced to restrict our free choices. It is in our interest not to give an excuse to the state to apply the use of force at its disposal to limit our freedoms and rights, but it will happen unless everyone takes their moral duties of non-maleficence seriously.

It is in our personal and collective interest to act morally. Those who free-ride on the efforts of others, and in the process put others at risk of contagion, epitomise the deadly triad of selfishness, imbecility, and incivility. Let’s all do the right thing: do whatever you want, but do not cause harm to others. 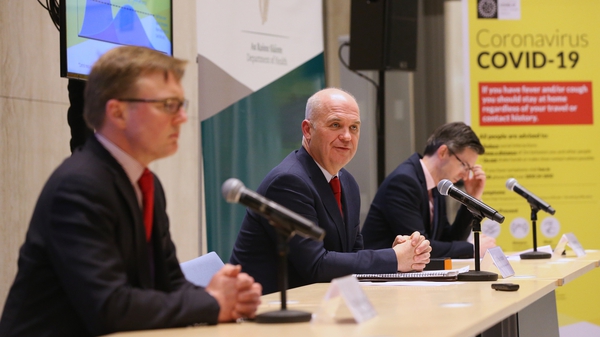 Why we trust experts in times of crisis 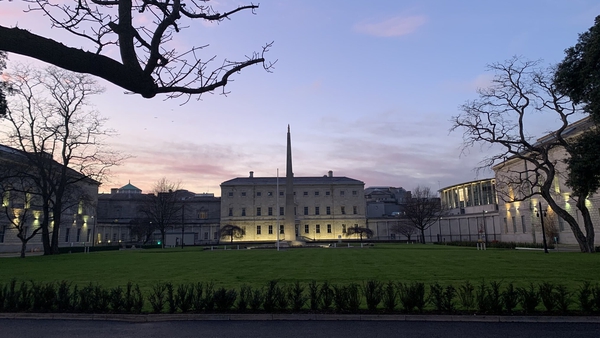 Why it's time for Ireland to embrace a grand, grand coalition Why free childcare in Ireland should be an election issue 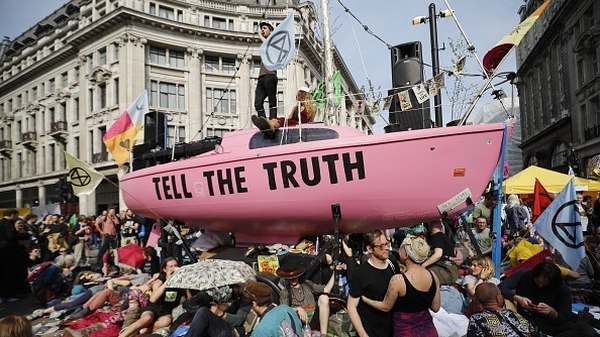 Can climate activism save us from Post-Truth?