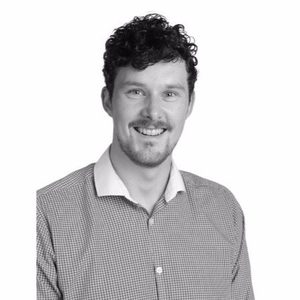 Opinion: facts have gradually given way to provocative narratives and opinions in many documentaries like Planet of the Humans

The lines between entertainment and information are blurrier than ever before. Streaming platforms like Netflix have brought new audiences to documentaries, which is great, as a world informed is a world improved. But as with the wider media, sober facts have gradually given way to provocative narratives. Omitting a point here and using a sensational example there, the sometimes far more boring and difficult to digest truth is sacrificed in pursuit of a more compelling story. We live in a world of shades of grey (I heard it's 50, but can’t remember where), but we are hardwired to enjoy stories of black and white.

A documentary can’t deliver the all the intrigue and twists of a David Fincher, while also adequately informing the viewer. It would be too much and, more importantly to Netflix and friends, not very enjoyable. Instead documentaries seem to have opted for the Michael Bay or M. Night Shyamalan approach. Information has been replaced by explosive revelations, spectacle trumps the story and the idea is to "make an impact" or "spread a message".

Of course, there are many examples that don’t do this, but they don’t tend to make the same waves as their flashier cousins. As someone who works in the area of sustainability, I’ll stay in my lane and examine a recent example, but this is true of all genres.

Plane of the Humans from Michael Moore and Jeff Gibbs is funny in that it seems have an equal distain for renewables and fossil fuels. There are some positive and almost universally accepted adages such as "less must be the new more". At first glance, denouncing some practices as ways "not to save the planet but to save our way of life" is certainly thought provoking. From here though, without some understanding of our complex energy systems, it's difficult to tell how much of a turn you've taken off Documentary Motorway towards Conspiracy Theory Town.

Tropes common to many programmes are used to present us the illusion of impartiality. Experts are called upon to give their opinions on specific issues that are then erroneously applied wholesale. The worst examples of one solution are compared to the best of another, uncertainty is conflated with the unknown, and data is cherry picked to support the argument being put forward.

In the end, on the back of a small amount of biased information and a lot of grandstanding, the viewer is asked to decide what they think. The onus falls on us so that the documentarian can absolve themselves of responsibility. It's "I’m not saying… but", style bar stool talk for the masses. We should by now be aware that Joe Exotic of Tiger King fame is not a benevolent animal lover, but the show needs you to believe he is so that you’ll continue to watch and therefore is selective in what you know and when you find it out. The same is true of a lot of modern filmmaking.

From France 24, a review of the controversial environmental documentary Planet of the Humans

Some glaring examples of bias in Planet of the Humans include suggesting that the solar farm seen was allowed to go derelict, or that wind turbines are left to rot when their useful life is up. They were, in fact, replaced by more advanced models. The energy storage problem too is inflated to ludicrous proportions. The numbers used seem to plan for the sun not rising or the wind refusing to blow for years at a time bringing about the end of "drying weather" (Irish mammies recoil in horror).

Or course, there are issues with solar and wind and going 100% renewable is challenging. But as with other documentaries, focusing on biased arguments leaves less time for the real problems like recyclability and the use of precious metals and rare minerals, which are central to a sustainable future. Are we really to believe that they are worse than the fossil fuel status quo as Moore would seem to imply?

By the same logic of the documentary, bicycles are no good, it takes resources to make them, not everyone will make the switch and they cannot totally replace cars. Continuing to get better is no good and only a step change to near perfect is acceptable. This kind of thinking is common to Netflix style documentaries, which seem to assume we live in a world without compromise. If you don’t believe that burning forests to produce electricity is a good idea (you shouldn’t), Planet of the Humans suggests that you don’t believe in biomass. And this documentary is not alone is presenting such twisted dichotomies.

Entertainment is not journalism. Grey areas do exist, but fewer and fewer of our films occupy that space. Shock dissipates, the right information has a chance of staying with you. The central theme of Moore and Gibbs’ film is that we cannot sustainably supply all of our projected energy needs with renewables without huge change. Instead, though, we end up with a piece where you could well come away thinking wind turbines are worse than coal power plants.

Be sure to check out what the other side has to say and take your documentaries with a big pinch of salt. Otherwise they will make us feel powerless, distract us from changing the situation and tempt you to stick on that tinfoil hat. 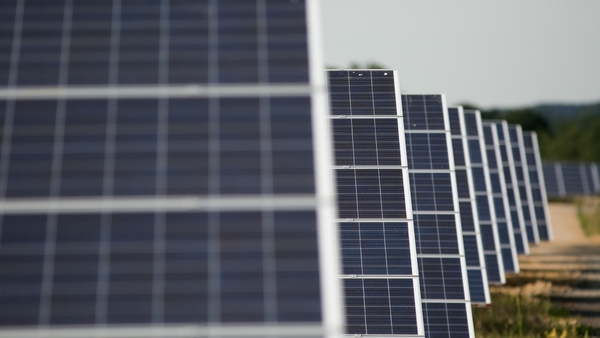 The unseen fight against climate change 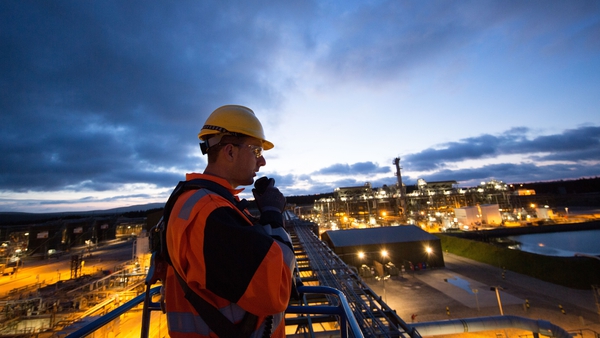