Opinion: Ireland has shown little engagement with the World Heritage Site list since the mid-1990s

Every year since 1978, UNESCO's World Heritage Committee has met to select new sites to add to the World Heritage Site list. Given the deep and radical changes in life during the current pandemic, this year's session has been postponed to an as yet unspecified later date.

This pause offers an opportunity to reflect on the role of world heritage itself. Unlike traditional notions of heritage, which we commonly conceive as belonging to a specific group, world heritage is simultaneously a prestigious and revolutionary concept. It is a status bestowed on select sites, in part, as a result of a scientific evaluation of its "outstanding universal value". Following listing, sites assume a wider significance that crosses national borders. As such, world heritage offers an incredible shared vision of global heritage and ought to concern everyone.

It is a universal idea that many are passionate about. This can be readily sensed when the condition of and damage to sites frequently makes international headlines. This year alone has seen the extraordinary protection of the critically endangered Wollemi Pine in the Blue Mountains during the Australian bushfires, the destruction by fire of the Royal Chapel of Milot in Haiti and wildlife returning to the Lagoon in Venice during the lockdown in Italy. Given their importance, the sites act as cultural, economic and ecological bellwethers for the state of the world itself.

From RTÉ News, how the lack of tourists in Venice has resulted in clear water for the first time in years

In highlighting the relationship between pollution and overtourism and the neglect of heritage in war torn and politically unstable countries, listed sites reveal current political and economic inequities. The ongoing challenge of world heritage remains the promotion of policies that can deliver sustainable futures for everyone, everywhere. As such, though difficult to quantify and often under-appreciated, it is clear that the preservation of heritage, and the promotion of culture in general, has a significant contribution to make to public health insofar as it provides "inspiration, comfort and hope".

However, we are currently limited to visiting sites virtually. A fine example is this online resource which allows us to visit over 100 of the world's most famous monuments and sites, including the remarkably well-preserved prehistoric settlements of Puebloan culture in the Mesa Verde National Park in southwest Colorado. For the near future it looks like visitors will be limited to sites nearer home.

Recent development at Ireland’s sites reveal both the diverse challenges and rewards of managing, preserving and protecting world heritage. Sceilg Mhichíl, for example, has been subject to questionable, if not downright inappropriate, commercial filming which has significantly increased tourist numbers at the delicate site and considerably "re-framed the site’s identity". In contrast, Brú na Bóinne has recently opened a new visitor centre and revealed intriguing new insights about ancient Ireland following the discovery of hidden monuments during the summer drought of 2018.

In recent years, uilleann piping (2017) hurling (2018) and Irish harping (2019) have all been successfully enlisted on the intangible cultural heritage list. Yet Ireland has shown little engagement with the World Heritage Site list since the mid-1990s when its two sites were inscribed (Brú na Bóinne in 1993 and Sceilg Mhichíl in 1996). In the interim it has not nominated any sites from its tentative list nor are any scheduled for nomination. As a minimum, countries are "encouraged to re-examine and re-submit their Tentative List at least every ten years". Ireland last updated its Tentative List in 2010, and the Department of Culture, Heritage and the Gaeltacht recently opened nominations for new candidates. Only time will tell if there will be Irish additions to the list.

From RTÉ Archives, RTÉ News report on repairs being carried out to the Valentia Island transatlantic cable in 1963

Thanks to the work of the Valentia Transatlantic Cable Foundation, the most promising Irish candidate currently is the transatlantic telegraph cable between Valentia Island and Newfoundland. Of the 1,121 current world heritage sites, less than 40 are transboundary and the undersea cable would no doubt be a novel and fine addition. Its inclusion would constitute a welcome rehabilitation of the idea of heritage, insofar as it is not monumental in an obvious way and is an iconic achievement of the industrial revolution.

While sites like Venice may be currently experiencing an overdue break from tourists, they are equally missing out on vital tourist revenue. The impact of Covid-19 will hopefully bring clarity to redouble our efforts to care for what is important in the sustainable management of such sites. When faced with the challenges of sustainability in the face of climate change, world heritage sites can be an asset to mobilize action towards resilience. For example, the reuse of historic buildings can limit carbon emissions and the study of sites can allow us to learn from past adaptations to environmental change. If we are to fulfil our responsibilities and make the most of what we have, we need to consider the governance and management of heritage on a global scale. 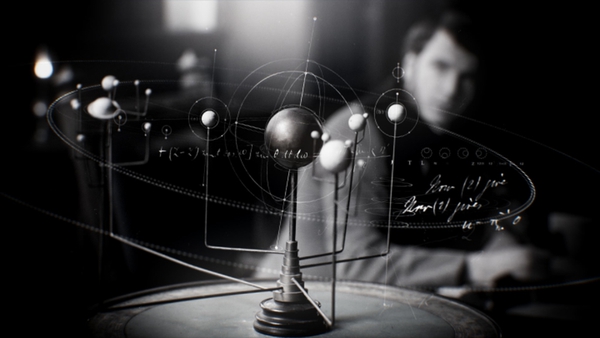 Just what is genius? 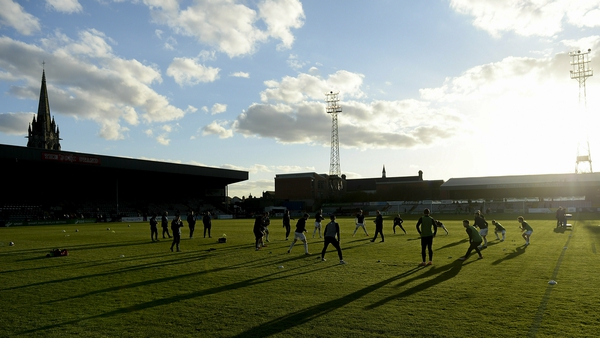 Is it time for Ireland to develop a national soccer museum?