Analysis: deconstructing the art of comedic instrumental music which somehow gives the impression of being innately funny

Frank Zappa's 1984 release "Does Humor Belong in Music" saw him directly addressing the criticism he had received from some quarters for the less serious aspects of his artistic output. In spite of this criticism, however, Zappa’s ability to function both as a purveyor of slapstick humour and as a composer of serious avant-garde rock and classical music, while also reinventing the genres of jazz fusion and doo-wop, is testament to his greatness.

The humorous aspect of Zappa’s music was generally conveyed through the lyrics, both in terms of content and vocal delivery, and stage antics of the performers. This includes an infamous appearance on the Steve Allen show when Zappa demonstrated how to "play" a bicycle. In this sense, it could be best described as musical comedy, in that the humour is, as Zappa’s rhetorical question reflects, "in" the music, and not for the most part "of" the instrumental music itself.

Other prominent examples of musical comedy can be found in the work of acts such as Victor Borge, The Marx Brothers, "Weird Al" Yankovic, Monty Python's Flying Circus, Flight of the Conchords and Tim Minchin. All of these exhibit overtly comedic qualities in their lyrics as well as the delivery of their music. Similarly, the comic opera genre of classical music could be placed in this category.

But separate from this categorisation is the more abstract concept of uniquely "comedic music": instrumental music that somehow gives the impression of being innately funny. An early example of this can be found in Haydn's String Quartet No. 30 in E flat major, nicknamed "The Joke", in which the listener is continuously tricked into thinking the piece has ended.

Other obvious general examples are the genre of circus music, the music of vaudevillian theatre and the music of silent films that emerged at the end of the 19th century. In spite of the fact that this music serves the function of enhancing the humour of a performance, it nonetheless possesses the quality of sounding humorous by itself, even out of context.

Luciano Michelini's "Frolic", AKA the theme tune to Curb Your Enthusiasm

In modern times, some of the best examples of comedic music are to be found in the scores and soundtracks to comedy films and TV shows. One such example is the iconic music of HBO's Curb Your Enthusiasm. The show is best known for its main theme "Frolic", which was originally composed by Italian composer Luciano Michelini for the 1974 drama film La Bellissima Estate.

The theme itself presents an unusual blend of burlesque, almost circus-like instrumentation and rhythms and bossa nova influenced harmonic progressions. Indeed, the combination of these two radically different elements seem to precisely reflect Larry David's uniquely comedic persona – the largely unintentional hilarity he creates through an unending series of social blunders juxtaposed with his utterly carefree attitude and lack of concern for consequences.

The show’s incidental music is also largely drawn from previously composed works, including the infamous "stare down" music, which is a minimal arrangement of Franco Micalizzi's "The Puzzle". Micalizzi’s "Amusement" also appears regularly and it also seems to instantly suggest a sense of comedy all by itself. A slightly more extreme example of the show’s clever use of existing music comes in the form of Chopin's Waltz in C sharp minor. What is interesting is that the show’s handling of Chopin’s piece actually seems to reveal a previously unheard humour in the work. Similar treatment is frequently made of Bizet's "Les tringles des sistres tintaient" from Carmen.

Examples of comedic music from the film score literature include Elmer Bernstein's "Main Title Theme" from 1984’s Ghostbusters (which was ultimately sidelined by the use of Ray Parker Jr.'s iconic hit song "Ghostbusters" as the film’s actual main theme); the big band jazz-styled main theme from 1988’s The Naked Gun, composed by Ira Newborn, and the score to 2004’s Napoleon Dynamite, composed by John Swihart.

This latter score is a fine example of comedic films scoring, both in its standalone ability to convey humour and also in its depiction of the film’s characters and their varying degrees of hapless eccentricity. Much of the film’s score was composed using the sounds of surf rock organ played deliberately badly, cheesy rhythm tracks of the like generated by a cheap keyboard and ironic funk instrumentation. Tracks like "Bus Rider", "Kip Waits (LaFawnduh’s Theme)" and "Napoleon In Rico’s Van" stand out as miniature examples of comedic music by themselves while also illustrating their scenes perfectly.

Returning to Frank Zappa’s titular rhetorical question, it is important to bear in mind that it was in fact less of a question and more of a humorous, sardonic statement in itself (on the VHS of the live album, the title was prefaced with the phrase "and still some people have the nerve to ask"). Zappa clearly believed that humour absolutely does belong in music and, whether in the case of musical comedy or comedic music, it would be difficult to disagree with him. 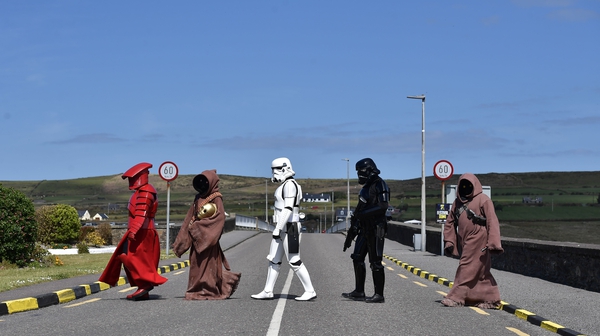 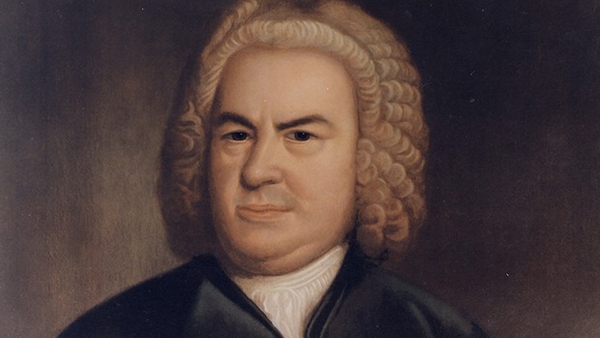