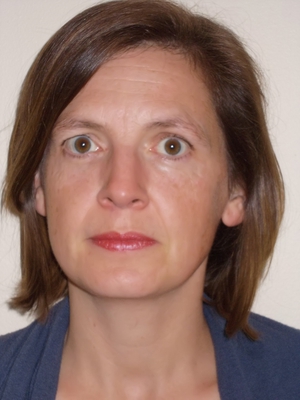 Opinion: Anne Frank and her family faced many challenges in isolation and her diary offers some useful ways of thinking about confinement

Most of us are experiencing prolonged confinement for the first time. Only a minority – the physically incapacitated, prison inmates, members of enclosed religious orders – can draw on prior experience of such conditions. Yet the widely available diary of Anne Frank may offer some useful ways of thinking about the challenges of confinement.

The context for her confinement was of course very different from ours. It arose from a political, not a medical, emergency. It was also some time in the making. The coming of the Nazis to power in 1933 had prompted Anne's family to leave their native Germany for the Netherlands. The German invasion of the Netherlands in May 1940 brought a renewed threat to the family. On July 6th 1942, after two years of mounting restrictions on Jews, the family went into hiding.

For all the warning signs, Anne's introduction to confinement was, like ours, sudden. While her parents had been preparing for the move into hiding for some time, news that her sister had received a call-up notice from the local authorities brought forward the planned move by ten days. Anne seems to have been kept in the dark, however, until the day before the move.

From Anne Frank House, what was the daily routine of the people hiding in the Secret Annex, how did they fight boredom, and what were the dangers they faced?

The everyday challenges of life in the Annexe were quite similar to ours. Food had to be stockpiled and then sourced by intermediaries. Schoolwork had to be supervised by parents. Hair had to be cut by amateurs. Medical complaints had to be managed carefully for fear they lead to hospitalisation. Tempers were often frayed.

But on top of these challenges, the occupants of the Annexe were burdened with a fear unknown to us. On September 28th 1942, Anne wrote "not being able to go outside upsets me more than I can say, and I'm terrified our hiding place will be discovered and that we'll be shot." She was aware of fellow-Jews being sent to the transit camp at Westerbork and of gassings further east. She understood that the mere act of coughing or peeping out the window in daylight hours could be fatal for the whole household.

Although we do not know what prompted the police raid that led to their discovery, Anne’s fear of the consequences proved well-grounded. While spared the gas chambers after arriving in Auschwitz, she died of typhus in another camp, Bergen-Belsen, early in 1945. All the other occupants, except her father, perished in Nazi camps.

However difficult we may find the confinement caused by the current coronavirus pandemic, we are living under a Government which sees the protection of all its citizens as its duty. The virus is a natural threat, not a man-made one. Many leaders are calling this a war, but the enemy is a common one. It is a global crisis, but the virus itself does not discriminate on grounds of ethnicity. Families will suffer losses of individuals, but they will not face extinction.

It is worth noting too that, for all the challenges they confronted, Anne and the seven others (her parents, sister, another family and a bachelor) managed to live in the Annexe for over two years without completely succumbing to despair. Anne appears to have fared better than some of the others.

Although she suffered from bouts of depression, the very fact of writing a diary helped her to cope. The prospect of entering a competition launched by the Dutch government-in-exile for eyewitness accounts of wartime suffering gave her a sense of purpose. She also frequently expressed gratitude, a practice recommended by psychologists for mental well-being. She acknowledged that her family had enough money to buy food and had not been deported like so many others. And she was deeply appreciative of the efforts of the team of friends who brought them food and words of encouragement.

The diary also reveals practices that helped the wider community of the Annexe manage to get through their days. Times were laid down for meals, rest, and baths. There were daily calisthenics and long hours of reading. Humour also played its part. A poem written by Anne’s father’s to mark her fourteenth birthday included a parody of her complaints about having nothing to wear: "I’ve got no more knickers, my clothes are too tight, My vest is a loincloth, I’m really a sight!"

For parents, the diary is a useful reminder that world disasters do not displace the anxieties of teenage years and may indeed amplify them. Anne struggled with family relationships, especially that with her mother. She was highly attuned to injustice in the division of household duties. She worried about her friendships surviving confinement. And she yearned to be loved. As she wrote on January 22nd 1944, "the whole time I’ve been here I’ve longed unconsciously – and at times consciously – for trust, love, and physical affection."

That is not to say that Anne Frank was a typical teenager. She was exceptionally bright and highly motivated. Had the Nazis not ended her life at 15 years of age, she could well have fulfilled her goal of being a successful writer and might even be alive today. Her father, Otto, lived to be 91 years of age. I like to imagine her as a sprightly 90 year old, again confined, but this time by a government concerned for her welfare. Knowing the stakes, she would, I suspect, abide by the rules. 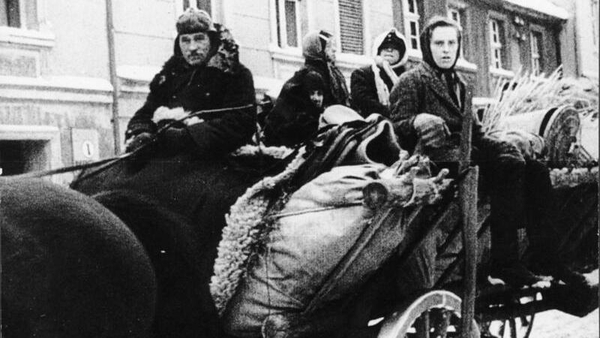 Lessons from war-torn Germany in how to accommodate refugees