Analysis: the 1973 report contained measures for controlling the price of building land in the interests of the common good

Sustainable development and how we use our land will impact on future generations. The extent and value of Irish State-owned development land now attracts great interest. In 2018, the National Economic and Social Council recommended that large public owned sites be master-planned before entering partnerships with developers to increase the supply of housing. In a recent article in The Irish Times, businessman Dermot Desmond suggested this land be used to construct State-subsidised affordable starter homes, with some social housing – underpinning a dysfunctional market, but promoting ideals of home ownership.

Article 43 of Bunreacht na hEireann provides that the exercise of property (and land) rights are to be regulated by the principles of social justice and the exigencies of the common good. Applying these rules to development land has proven to be a perennial topic in Irish politics. Dermot Desmond suggests reinstating the 80% windfall tax introduced by the Green Party in the NAMA Act in 2009. In his book Home: Why Public Housing is the Answer, Sinn Fein housing spokesperson Eoin Ó Broin suggests introducing the designated area scheme from the 1973 Kenny Report and adjusting the micro-prudential rules on bank buffers to dampen speculative lending on particular types of land.

In 1971, the Minister for Local Government, Bobby Molloy, set up a Committee under the Chairmanship of Judge John Kenny, to consider possible measures for controlling the price of building land in the interests of the common good. It was also asked to suggest possible measures to ensure that the "betterment" increase in land values as a result of planning and provision of water and sewerage schemes "shall be secured for the benefit of the community."

Published in 1973, the Kenny Report included a Majority Report, suggesting the creation of Designated Areas (by the High Court), on the edge of urban areas. Here, local authorities would compulsorily purchase land at agricultural values, plus 25%. These lands could be managed directly, or sold on to developers, thus reducing land costs for housing.

A Minority Report by the two representatives of the Department of Local Government suggested another approach involving a pre-emption and levy scheme based on a Danish model. The land would be designated by the City or County Manager, and the local authority would have first refusal on any land being sold in that area (at market value), combined with a number of levies.

In the end, neither proposal was judicially examined. The Italian legislation on which the Majority model was based (though there was no 25% bonus in the Italian legislation) was declared unconstitutional in 1980 and the claims of dispossessed landowners were upheld by the European Court of Human Rights in 2006.

What has happened since?

By the time the report was published, the government had changed, and the economic recession of the 1970s had taken hold. But as Eddie Lewis points out, the housing market is cyclical and prone to excess.

From RTÉ Archives, a 1979 episode of Frontline looks at Irish housing

Another housing crisis emerged in the late 1990s. Bold steps were again required to capture some of the "betterment" value created by the State, as well as enabling average income earners to buy a home. Based on a UK model, the Planning and Development Bill (1999) Part V required a "housing strategy" on existing and future housing need to be included in Local Authority Development Plans. This provided for 20% of larger residential sites to be reserved for social/affordable housing, with their transfer to the local authority at pre-planning value as a condition of planning permission (it is now 10%, except on SDZ sites where it is 0%).

The Supreme Court held that imposing such a condition on planning permission in order to provide affordable housing was an objective of sufficient importance to warrant interference with a constitutionally protected right. The legislation impaired that right as little as possible, was proportionate to the objective and was not arbitrary, unfair or based on irrational considerations.

By 2004, the Part V measure had been effectively neutered by legislative changes allowing developers to make payments in lieu of transferring sites for social/affordable housing. Former Irish Times' environment editor Frank McDonald stated at the time that an opportunity was lost by failing to implement the Kenny Report in properly planning our urban areas, which would have avoided corrupt payments to politicians to secure rezoning of land, an issue recounted in detail in the Mahon and other reports.

The housing market is cyclical and prone to excess

The All Party Oireachtas Report on Private Property (2004) took up these issues of capturing "betterment" again at a time of unaffordable house prices. However, it did not consider that constitutional change was necessary to secure a balance through legislation between the rights of individual owners and the common good. The Report was largely ignored.

Europea and the social function of property

The social function of property, or legitimate limitation on property rights for the common good or public interest, is found in the constitutions of Germany, Ireland, Italy and Spain and other states, while European standards for such "interference" are adjudicated regularly at the European Court of Human Rights.

Article 1 of Protocol 1 of the European Convention on Human Rights, and Article 17 of the EU Charter of Fundamental Rights reflect these social function provisions. In the Ledra case (2016), the Court of Justice of the European Union held that EU Charter property rights are subject to restrictions of the general interest – in this case, a levy on bank deposits to ensure the stability of the euro banking system. But the power of land holding developers and financial corporations cannot be discounted. 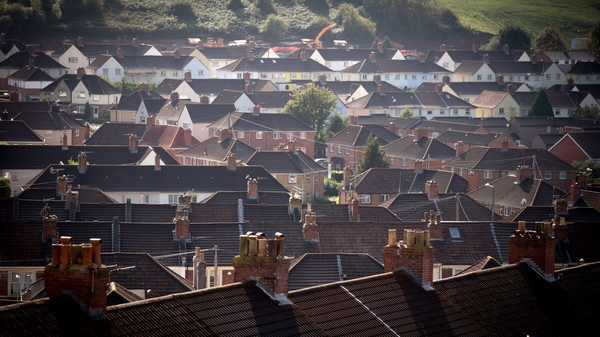 Why words matter when it comes to human rights and housing 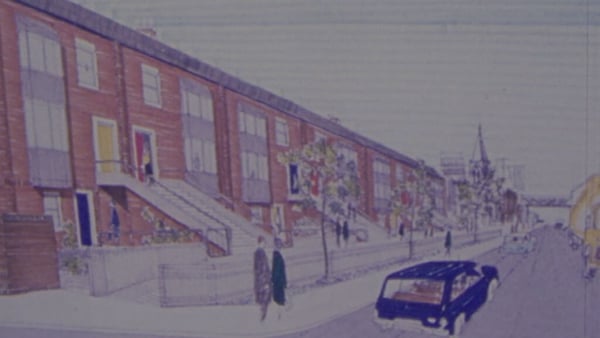 3 questions to ask your would-be TD about housing 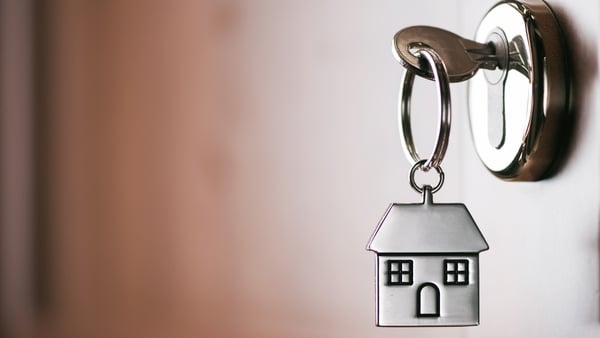