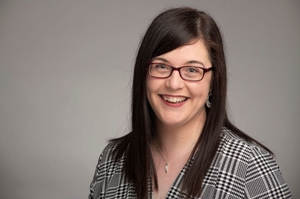 Opinion: inappropriate prescribing is the use of medications where the risk of harm outweighs the possible benefit to the patient

As a society, we are living for longer. Average life expectancy has increased considerably during the 20th century thanks to such advances as clean drinking water, vaccinations and antibiotics. As a result, however, many of us are now spending more years living with chronic disease and we are living with more than one chronic condition in many cases. Thankfully, our scientific progress means we have increased access to more potential treatments to ensure we live well with these chronic conditions.

Medications are the most common medical intervention used to treat illness. We have all usually had medication at some point, whether it was an antibiotic to treat an infection or a painkiller to relieve a headache. As a result, we are all aware of their benefits, but perhaps not so aware of the potential challenges that exist when one takes multiple medications.

Polypharmacy, the consumption of more than one medication, has been a concern among the healthcare community for many years due to the increased potential for medication related harm. The more medications prescribed, the greater the chance that some of them will interact with one another to cause unpleasant and potentially harmful effects. Yet for patients living with several chronic condition, treatment with multiple medications is necessary. For that reason, the focus of the healthcare community has switched from considering total medication numbers as an indicator of potential harm, to considering the suitability of each medication for the individual patient.

From RTÉ Radio 1's Morning Ireland, Susan Mitchell from the Sunday Business Post on a 2018 investigation which found a significant rise in the use of painkillers, opiates and antidepressants

The causes of inappropriate prescribing are many and often it results from a prescribing cascade, where a patient receives a medication which results in a side effect and another medication is then given to relieve this side effect. Another driver of inappropriate prescribing is where a patient has more than one prescriber, for example hospital consultants as well as their GP. Some prescribers may be reluctant to alter certain prescribed medicines if they consider it to be outside their area of expertise.

Hospital admission also contributes to inappropriate prescribing. If an accurate list of current medications is not gathered on admission, new medications that are not compatible with existing prescriptions may be started, leading to issues when the patient returns home. During hospitalisation, the care team are focused on dealing with the reason for admission and may not have the opportunity to reassess the entire prescription. The increased pressure on beds can also mean that patients are discharged home before having their medications assessed by the hospital pharmacist.

Pharmacists are medicines experts and are therefore best placed to assist with improving prescribing appropriateness. Access to a pharmacist may be easier for older people living in their own communities as they may be able to attend their local pharmacy to discuss any medication-related issues. However, older people are often discharged from hospital into a community hospital for recuperation, or direct into a care home. Traditionally, access to a pharmacist has not been available within these care settings, resulting in the potential for poor prescribing to continue.

New pharmacy services, aimed at optimising medications for older people, have recently been developed within Northern Ireland. One service provides pharmacist input into intermediate care locations such as community hospitals and the second provides pharmacist input to care homes. Both of these services operate to ensure that older people get the most out of their medications by considering each patient on an individual basis.

From RTÉ 1 News, a 2016 survey found that one in eight people have taken medicine not prescribed for them

This person-centred approach involves a medication review and the development of an individualised care plan to improve the patient's medication. The pharmacist delivers numerous types of interventions including stopping medications, starting new medications, patient education and referral to other healthcare professionals.

Inappropriate prescribing was found to be very common in both care settings, with 85-90% of older people found to have some degree of unsuitable prescribing within their medication regimen. Significant improvements in prescribing appropriateness were achieved following pharmacist intervention in both locations. Approximately three-quarters of patients had at least one medication stopped and almost half of patients reviewed had at least one medication dosage changed. These results indicate the significant role that pharmacists can play in optimising medications for older people and the need to provide such services within care settings where traditionally access would have been limited. 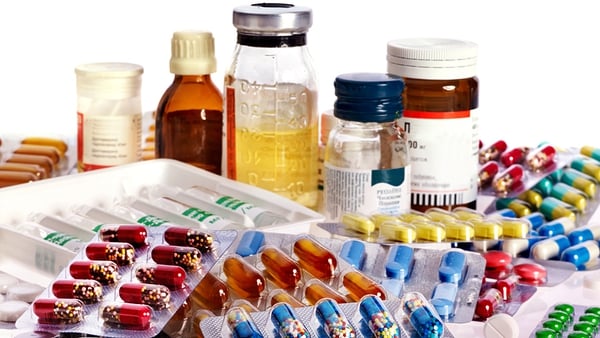 5 tips to make the most of your medicines