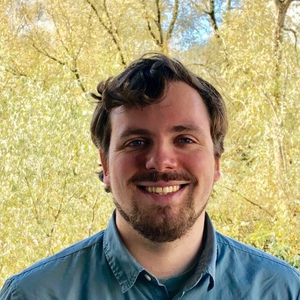 Opinion: the outbreak of the virus has challenged the Communist Party's legitimacy as the government of the Chinese people

The emergence of the Coronavirus in China is not just a danger to the health and safety of Chinese citizens or the Chinese economy. It is also an acute challenge to the leadership of the Communist Party of China. It challenges both the ability of the party to shape and control China's internal information flow as well as their legitimacy as the government of the Chinese people.

Elsewhere, the reaction of a government to the Coronavirus is a challenge, as it can impact a party’s chances for re-election. However, the Communist Party has to more careful. Without the ability to shift in and out of government between elections, their whole position of power is at risk permanently.

As the political scientist Andreas Schedler explains, retaining power in non-democratic countries is linked to three essential pillars. Firstly, the government must be able to buy the loyalty of the country's elites in order to convince them to back it. Secondly, it must be able to fend challenges by other players that might aspire to take control of the country through control of the police, military, and secret services. Lastly, but most importantly, it must appear to be the legitimate government of the country. As China is not a democracy, this legitimacy can only be proven through effective governance bringing both prosperity to its citizens and protecting them from external and internal dangers.

The Coronavirus challenges this. The Communist Party fears the economic losses incurred if it moves against the virus isolating itself and stopping external and internal trade. This prompted the government to delay reports of the virus until it could not hide its effects any longer. This was worsened as the virus hit just before the beginning of the Lunar New Year celebrations, during which Chinese citizens travel home to their ancestral villages to visit parents and grandparents. Restricting travel for Chinese citizens during this time would have been an enormous source of grievances.

But it has become apparent that this initial course of action might have been unwise. Due to lack of early restrictions and travel bans, the virus has spread to all provinces of China. Furthermore, multiple international airlines such as British Airways and Lufthansa have stopped all traffic to China, while big multi-national companies such as H&M and IKEA have closed their stores in China.

It therefore outwardly appears then that China has lost economically and failed to protect the health of its citizens, which is symptomatic for the behaviour of a non-democratic country in the face of any type of crisis. On the one hand, the government has to appear to be perfectly in control of the situation. On the other, it has to make far-reaching and strict decisions in order to find an appropriate response.

From RTÉ Radio 1's News At One, Joan O'Sullivan reports on the advice from the Department of Foreign Affairs regarding travel to China

The government's ability to censor the release of information certainly helps with that as it allows them to downplay the negative effects and stress the achievements of the party. But, it failed in the case of the Coronavirus outbreak as the disinformation campaign only ended up lulling citizens into a false sense of security and enabled the virus to spread.

Voices in China are growing louder that the Party mishandled the containment of the outbreak. Initially, China allowed free discussion of the outbreak itself, but announced later that citizens would be arrested for "disrupting social order" by posting criticism on social media. This only serves to demonstrate how concerned the Communist Party are about being blamed for any outcomes of the outbreak.

In general terms, the Chinese government is not interested in forbidding criticism of their policies and citizens often turn in complaints about specific policies of the Communist Party. This is not damaging as the party can still choose to ignore them while gaining insight into the likes and dislikes of its citizens. It is also not unheard of to complain about the lacklustre performance of members of the Communist Party, such as local representatives This allows the party to retain and promote those members that do good work, while sidelining those who fail to fulfill their duties.

The line only gets drawn when senior members and the inner circle of government are affected, especially if the criticism extends to governance of China as a whole. Furthermore, personal criticism sent through official lines is not perceived to be as threatening as public displays of protest or complaint. Events around the Coronavirus outbreaks show that the party fears a possible backlash and is trying to silence opponents as quickly as possible.  Whether this strategy will prove successful will most likely depend on the eventual spread of the virus and the resulting rise in discontent.

When the Coronovirus story dies down, the overall severity of the outbreak will determine just how much it has damaged the image of the Communist Party in the eyes of the Chinese population. In the past, the party has often been able to shift blame to specific party members. It is entirely possible that it will try to blame the regional branch in Hubei, in which Wuhan is located, and attempt to remove members such as Jiang Chaoliang, the party secretary for that province. 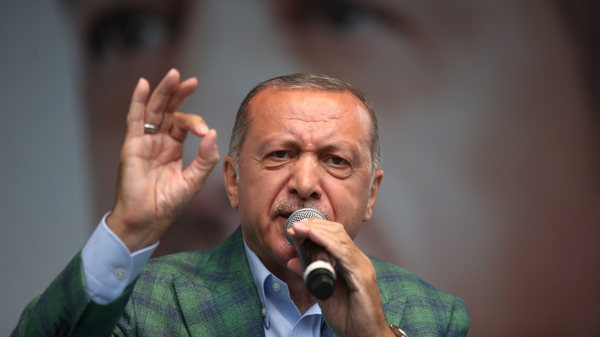 Is Turkey becoming a hybrid regime?