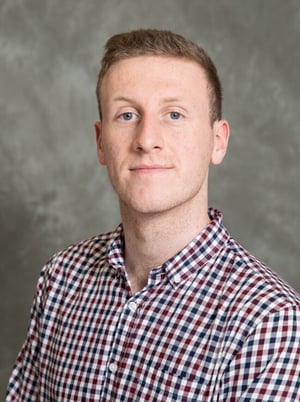 Opinion: the Government needs to start investing at a grassroots level if it really wants to help artists

In June 2017 the pilot scheme for self-employed artists on jobseeker's allowance was launched by Taoiseach Leo Varadkar. The scheme provides a social welfare payment to those who are members of the Irish Writer’s Centre or Visual Arts Ireland. In July 2019, the scheme was expanded to include other self-employed artists, including those working in the performing arts and film.

One would assume that the idea behind this measure is to help ease the financial strains which artists like musicians come under. By undertaking this initiative of the Creative Ireland Programme, the government is presumably trying to increase the number of musicians and performing artists in Ireland.

From RTÉ News, report on the extension of the scheme for self-employed artists on jobseeker's allowance

Here, though, is why I don't think the scheme will have any affect. It could be argued that this scheme would work if the financial aid it offered was to incentivise individuals who want to be musicians to leave their current occupation and try to become musicians. However, it does not do this and the scheme is for "self-employed artists on jobseeker’s allowance". All this scheme does is take individuals who are already receiving the jobseeker’s allowance and pay them using a different scheme.

Now this may still work if the payment was greater than the one which the individuals were already receiving. But according to the Department of Employment Affairs and Social Protection, the payment rate for this "new" scheme is the same as the jobseeker's allowance payment, which is €203 a week for a single person aged 26 years or over with no means.

How many people who moved over to this self-employed artists scheme are genuinely only now just starting to pursue a career in the arts? I would imagine that the majority of people on this new scheme were probably already trying to become artists while on jobseeker's allowance. This scheme doesn't really encourage individuals to pursue an artistic career but just incentivises individuals who are already trying to pursue an artistic career to sign up to a different, but nearly identical social welfare payment. The government are not really increasing the number of artists in Ireland, but just changing the name of the social welfare payment that current artists are already on.

The objective should be to increase the number of self-employed artists, not just pay for the current stock of artists

I realise that this must come across as a fairly scathing review of the role that the Government has to play in fostering culture and arts, but I think this role may be smaller than thought. There is a very healthy private sector market for performing artists, albeit a very unequal one as the vast majority of the money is earned by a very small number of artists.

When the Government attempts to subsidise a struggling artist, they are effectively pumping money into a product which the market has already decided there isn't a lot of demand for. While everyone has to start from somewhere, it seems to me that the success of artists in the age of social media and home recording studios is now more than ever dependent on the quality of art they produce and the demand for that art. Attempting to invest in art which is already struggling to generate interest from consumers may be an inefficient use of taxpayers money - and that’s not what this scheme should be about.

The objective should be to increase the number of self-employed artists, not just pay for the current stock of artists. If the government really wants to increase the number of self-employed artists in Ireland, it would be more prudent for them to start investing in the performing arts and music at a grassroots level by providing schools and youth organisations with the capital and finances to establish a network for the performing arts in Ireland. This will help the development of young aspiring artists on their journey from amateur to professional and it will create a more developed performing arts sector for current self-employed artists as well. If you want more artists, you need to convince the people who are not already artists to become artists. 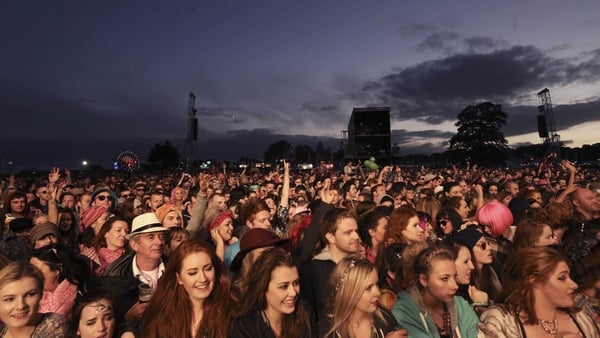 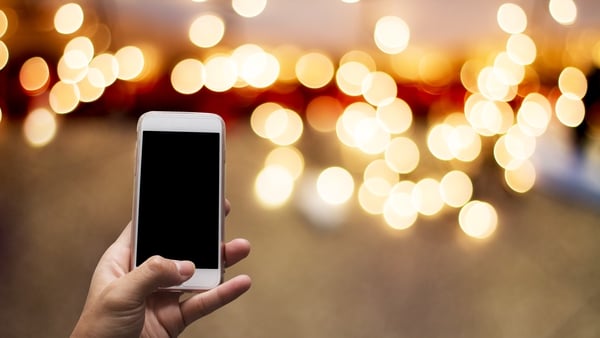 Why social media is depressing the rich