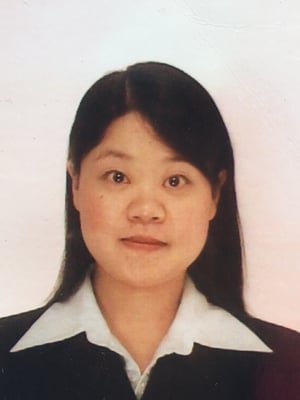 Opinion: one of the most important holidays in China, the New Year festival involves many traditional celebrations and activities

Legends abound about the origin of the Spring Festival. The one most widely told concerns a fierce beast called Nian. Every New Year's Eve, the beast would prowl the villages preying on domesticated animals and people. However, Nian was afraid of the colour red, fire and loud noises so every household would decorate its door with red paper, light firecrackers, torches and candles and stay up for the New Year to scare the beast away.

From RTÉ Radio 1's Drivetime, Della Kilroy reports on Chinese New Year celebrations for the Year of the Rat

On New Year’s Day, people would visit families and friends and wish one another a happy new year. Parents gave "lucky money" wrapped in red envelopes to children to protect them from evil. These customs spread far and wide, making the holiday the most important one in China.

The holiday season lasts from the first to the fifteenth day of the first month of the lunar calendar. The Lantern Festival falls on the 15th day. On that day, people eat Yuan Xiao, a rice dessert whose filling consisting of sesame seeds and red bean paste. Yuan Xiao literally means "first night", and it marks the first full moon of the lunar New Year. Many streets are decorated with colourful paper lanterns, some with riddles written on them. In the evening, people will go out to admire the lanterns and solve the riddles. Other festival activities include dragon and lion dances.

The most popular food associated with the Chinese New Year is the dumpling. The pronunciation of dumplings, "jiaozi", phonetically refer to the turning point between the old year and the New Year. A dumpling is shaped like an ingot (ancient Chinese money) and this shape symbolizes wealth. Eating dumplings is a way to bring good luck so that everything goes well in the coming New Year.

My happiest memory of Chinese New Year is when I was a child and my family made dumplings together. Making dumplings requires teamwork. Each person would be in charge of one step of the process: my father would make dough first and then make dumpling wrappers. He taught me and my brother how to make the wrappers thin and round. My mother would make the fillings with meat and vegetables. Then she taught us how to wrap the dumplings and ensure that each dumpling was wrapped tightly so it wouldn’t fall apart when it was boiling. The teamwork was fun and rewarding and we were laughing and chatting throughout. Afterwards, everyone enjoyed the delicious "jiaozi" that each person worked together to create.

On Chinese New Year’s Eve, my family would also have a sumptuous reunion feast. My mother cooked so many dishes that we could eat for the whole week. Fish is a must-have dish for the New Year’s Eve dinner. Mom told us not to eat all of it so we would leave some of it uneaten. I can still vividly recall her words: "when you have fish every year, you’ll have a surplus every year." In Chinese, "fish" and "surplus" are pronounced the same. "Surplus" means "having money left over".

For children, the most exciting thing for Chinese New Year was to receive the lucky money. I woke up to the sound of the noisy fireworks on the early morning of New Year’s Day and found "the lucky money" in a red envelope under my pillow. I would spend the money to buy books. Oh, happy times, I wish I never grew up and could always stay with my parents.

When I left my family and came to Ireland in 2002, I didn’t have the opportunity to go back to China for 18 years to celebrate the Chinese New Year with my family because I had to teach in Ireland every year during the Chinese Spring Festival.  A famous Chinese poet Wang Wei in Tang dynasty once wrote that "on festival seasons, one thinks of one’s dear ones far away more than ever". Our ancestors have already rendered the experience of homesickness during festivals in a very capable and literary manner.

Dublin City Council has been supporting the Chinese New Year Festival and has a strong record of organising activities to celebrate it so I've had the pleasure of celebrating the New Year with my friends in Ireland. As part of the programme for Dublin Chinese New Year 2020, I'll give a public lecture on how Chinese migrants are adapting to life in Ireland at TU Dublin on Monday next, January 27th. ???? (Xin Nián Kuài Lè) – Happy New Year! 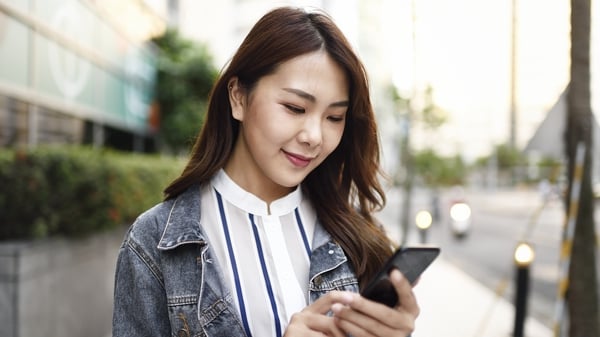 How Chinese migrants are adapting to life in Ireland