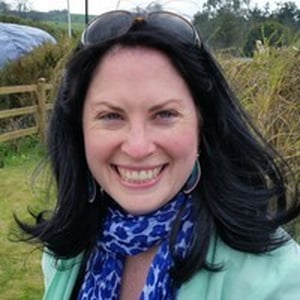 Analysis: Ireland's Viking attractions are a big draw, yet Failte Ireland have downplayed their importance in the capital

A catch-all name for the Scandinavian pirates who raided and settled across Europe some 1,100 years ago, the Vikings were a powerful force in their time. It turns out that they are still powerful today. But instead of waging war on us from abroad and plundering our treasures, we now market our Viking heritage to attract tourists and entice them to spend their money here.

The Vikings are one of Failte Ireland's nine themes in their Ireland’s Ancient East campaign. They play an intrinsic part in the Waterford Viking Triangle and are part of one of Tayto Park's star rollercoasters. Recently, Tayto Park wanted to upgrade the Viking Voyage, adding unique interactive elements to improve customers' experience during the two hour queue. This was to include animatronics, audio-visual material, artefacts and storyboards in five languages (English, Irish, Old Norse, plus two more). The majority of the cost, estimated at €232,000, came from Ireland's Ancient East Storytelling and Interpretation Grants Scheme.

From RTÉ Archives, Radharc: The Viking Terror from 1987 looks at the effects of Viking raids on Celtic monasteries

Waterford City Council have also launched a €5 million contract to develop a state-of-the-art visitor attraction drawing specifically on the city's Viking heritage. An even bigger contract will come from Ashford Studios in Wicklow in the near future: An Bord Pleanala have granted permission for a €90 million expansion of the television studios driven by their success with the hit tv series, Vikings. Adding a Viking name or picture is a surefire way to increase attention to your brand these days.

Back in 2017, Failte Ireland proposed a new tourist initiative in Ireland's Viking Coast, a brand-new tourist trail stretching from Wicklow to Waterford exploiting the region’s Viking connections. This over-arching Viking narrative is designed to attract tourists to lesser-visited parts of this region, such as Glendalough and the Irish National Heritage Park. These destinations are hardly off the beaten track, but the Viking Coast proposition clearly leverages Viking connections for economic gain. In an intriguing move, the Viking Coast does not include Dublin, Ireland’s original Viking settlement. Whilst I understand the desire to re-direct tourist traffic to alternative destinations, it is very difficult to justify leaving Dublin out of an east coast Viking narrative.

From RTÉ Archives, a RTÉ News report by Don Cockburn on the fleet of boats and yachts of all shapes and sizes, including Viking longships, celebrating Dublin's 1000th birthday in 1988

For the best part of 30 years, Dublin has sold itself as a historical and cultural tourist destination. This began in the 1980s with celebrations of Dublin's Millennium, a year-long festival marking Dublin's foundation as a Viking city in 988. This festival, dreamed up by Dublin City Corporation, was a bid to revitalise a city in an economic downturn. It sought to capitalise on the emotional connection of Dubliners to their Viking heritage so vividly expressed at Wood Quay.

The following decade saw the regeneration of the Temple Bar Quarter – Dublin’s historic Viking core – and the establishment of Dublinia and the Viking Splash Tour. Dublinia bills itself as the museum of medieval and Viking history, with audio tours, hands-on exhibits, re-enactors as guides, and regular events including visits from the School of Irish Archaeology. It is an immersive and educational experience. The Viking Splash Tour is a lighthearted city-centre tour conducted aboard a Second World War DUKW, a floating bus originally used at the Normandy landings. Its guides such as Tim the Terrible and Paddy the Powerful dress in sheepskins and horned helmets and encourage participants to roar "like Vikings" at enemy tour buses around the streets of Dublin before plunging into the Grand Canal basin.

From RTÉ News, research shows that the Irish population was in serious decline before Vikings arrived

These are two of Dublin’s top tourist attractions. Failte Ireland’s 2018 visitor numbers recorded over 200,000 admissions to Dublinia, while the National Museum of Ireland and its permanent Viking exhibition attracted 466,038 visitors and the National Botanic Gardens (featuring a reconstructed Viking house) drew 655,609 visitors. Failte Ireland no longer include the Viking Splash Tour in these statistics (as it is not geographically-fixed) but that attraction recorded over 115,000 visitors in 2015.

While there is some overlap in visitors here, more than one million visitors were exposed to Dublin’s Viking heritage in 2018, which is a very significant number. Unfortunately, that heritage no longer plays a starring role in Failte Ireland’s international promotional campaign.

Following the Celtic Tiger collapse, Dublin’s visitor numbers dropped by 20% which prompted Failte Ireland to rebrand the city, initially with the tagline "Dublin – a breath of fresh air" in October 2015. This international campaign, positioning Dublin as a landscape of cultural urban experiences between mountains and sea, was criticised as "inappropriate" for a car-choked city. Late in 2018, Failte Ireland announced a new tagline: "Surprising by Nature".

From RTÉ Radio 1's Seascapes, a look at the history of Vikings in Ireland including a visit to the set of the Vikings TV show

Failte Ireland’s tourist domain markets Dublin as an urban experience with lists of Top 10 activities, insider stories and what’s on event information. This approach appeals to the"Culturally Curious", the "Social Energisers" and the "Great Escapers" who are Failte Ireland’s target markets. Unfortunately, this is a particularly family-unfriendly approach as small kids don’t want to go shopping, can’t frequent nightclubs and don’t want to spend hours on buses or trains.

This was highlighted last October on the UK-based Mumsnet website when a poster lamented "I'm looking for a city break and Dublin was on my list. It scored highly on the worst holiday thread, can anyone tell me why". 489 responses criticised the weather (inevitably), prices, litter, and the lack of family-friendly experiences. This is poor advertising indeed for a capital city, especially one with such a rich heritage.

The Vikings are always popular as they are entertaining, relatable and cosmopolitan

Building on the new "Surprising by Nature" tagline, I suggest that there is plenty we can do to improve Dublin’s reputation as a family-friendly destination. Heritage experiences are a great leveller – attractive and accessible to all demographics in a way that shopping or nightlife are not. The Vikings are always popular as they are entertaining, relatable and cosmopolitan. They appeal to kids and parents, there are already plenty of tourist resources available in Dublin, and, importantly, they are internationally recognisable. Perhaps Failte Ireland should look again at the success of Dublin’s marketing of its Viking heritage in light of its Viking Coast proposal. 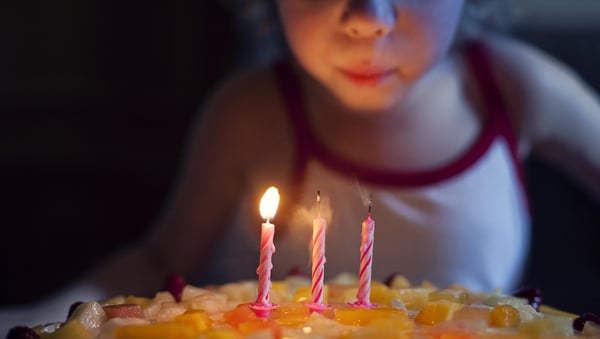 How to celebrate a child's birthday during the coronavirus 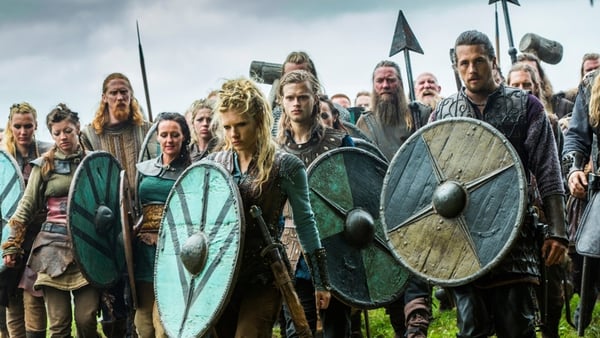