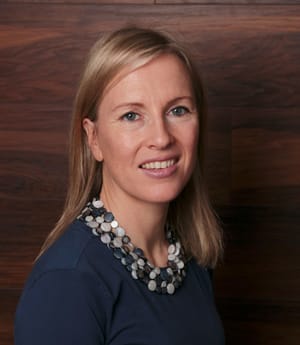 Opinion: a wide network of forces works against encouraging disclosures about unethical practices in the sector

Ten years on from the financial crisis, the Irish Banking Culture Board has emerged. It aims to address "an unprecedented loss of public trust" in Ireland’s banks and will do so by fostering a sustainable, professional and ethical banking culture. Will this work? Or do the problems in finance simply go too deep?

From researching whistleblowing in this sector, I am not optimistic. An ethical organisational culture encourages disclosures of problems from within, and then ensures they are acted upon. I interviewed people who spoke up in a variety of banks in the UK, US and Ireland prior to the 2008 crisis. I spoke with regulators, trade unionists, lawyers and support groups. Whistleblowers had disclosed mortgage fraud, money-laundering and unethical lending practices. They had mainly been ignored.

Together, their accounts paint a picture of financial services as a chilly environment that discouraged speaking out about wrongdoing. The problem is that this doesn’t seem to have changed much today. The basic features of financial services, its central position in our society, and its lack of transparency, remain in place. The upshot is the same in 2019 as it was in 2007: people prefer to stay silent.

Earlier this year, the Central Bank of Ireland expressed concerns that banks’ in-house whistleblowing systems are not being used. Research indicates one out of every two financial sector managers in Ireland will not speak up about wrongdoing, citing fears for their career prospects and reputation. A second reason for silence is a sense of futility—they believe nothing will be done, even if they do disclose. Why do people feel this way?

If someone wants to speak out about problematic practices they encounter at work, they typically begin within the firm. They report to a line manager or some other senior figure, but that person needs to be ready to listen. Prior to 2008, financial sector managers were incentivised to ignore dissent. They were paid generously to meet strict and outlandish targets. Paul Moore at HBOS recalls a loan manager confiding in him, the group’s risk manager, that "it is impossible to sell ethically and hit our sales targets." Targets were driven by pursuit of excessive growth.

We are told this is different now, that performance is assessed using softer metrics relating to ethical behaviour. But these are difficult to measure and less rewarding for shareholders in the short term. And it appears these changes are not taking hold. It is not easy for a target-focused manager, working under pressure, to take disclosures seriously. Meanwhile excessive growth remains a feature of financial services, according to the Financial Times. So long as financial services are expected to continue to yield excessive profits, even if this jeopardises the long-term health of the industry and its organisations, this will not change.

So, the manager won’t listen. What next for a would-be whistleblower who witnesses something seriously amiss? Financial services regulators in the US, UK and Ireland now actively encourage disclosures. Regulator websites detail how to go about this. But making the leap of faith to disclose is a big decision for an employee.

A potential whistleblower has questions; can the regulator be trusted to act on the information? Will it keep the whistleblower’s identity confidential? Here, there is little for the whistleblower to go on besides stories that circulate in the industry and the media. And these tend to paint a grim picture. Although some years have passed, people recall Ireland’s regulator failing to protect the identities of some whistleblowers and ignoring others. This contributes to a persistent lack of trust. It is not easy for regulators to alleviate this.

In many cases financial sector regulators have a dual responsibility to economic stability as well as customer protection. Many people, including a former Irish governor, argue this naturally leads to an unwillingness to upset the status quo. Regulators can be genuinely limited in the resources they have to deal with disclosures, and in their ability to tell a whistleblower about ongoing investigations, for legal reasons.

From RTÉ Radio 1's Drivetime, Kate Kenny on why people blow the whistle on wrongdoing within an organisation and the impact of the 2014 Protected Disclosures Act.

The overall result is that there is no public awareness of a regulatory system that investigates disclosures and protects whistleblowers - and this creates a chilling effect. The same is true in other countries, including the UK. Ireland’s Central Bank has improved much since the 2008 crisis and is one of the few Irish public bodies making whistleblower information available. But it has significant obstacles to overcome before it can convince potential whistleblowers that things have really changed.

In extreme cases, feeling ignored first by the organisation and then the regulator, a whistleblower with vital information about wrongdoing might turn to a journalist as a last resort. Here again lie difficulties. Whistleblowers are an important source for investigative journalists in many sectors, but the financial sector is a little trickier. This is a sector rife with opaque and difficult algorithms and formulae, new technical-sounding products and intricate chains of connection. Many journalists struggle to understand the sector, and those that do often struggle to craft a compelling, human interest story for their readers. Opacity and complexity works against public disclosures through the media. Again therefore, a chilling effect.

Reports tell us that problems persist in Ireland’s banks even today, but financial services remain an unwelcoming sector in which to speak up. People tend not to want to, despite the changes that have been made. Perhaps they are correct.

Problems persist in Ireland's banks even today, but financial services remain an unwelcoming sector in which to speak up

Significant obstacles remain in the financial system, namely its targets and compensation structures. These come from the elevated position finance still holds in an economic system that demands continual growth from the sector. They also stem from the perception that our economy depends fundamentally on the health and stability of the banks, and ambivalence about the trustworthiness of regulators.

Ultimately, a wide network of forces works against encouraging disclosures and these things seem unlikely to change. As long as they remain, the Irish Banking Culture Board will struggle to encourage a culture of critique within organisations. It will struggle to realise the ethical and sustainable future it envisions for the sector.

Kate Kenny will be talking about whistleblowing and business ethics in the Professors In Conversation series at NUI Galway on Wednesday October 23rd. Admission is free but advance registration is recommended. 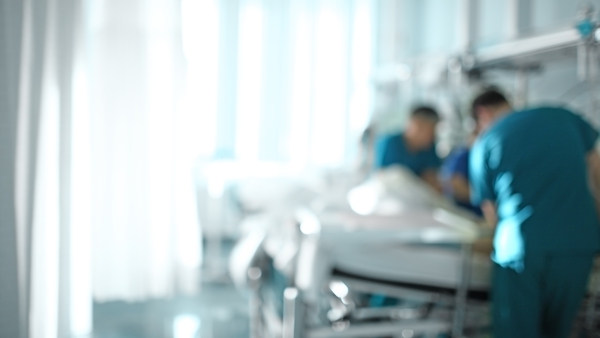 Who's going to speak up for Irish healthcare staff? 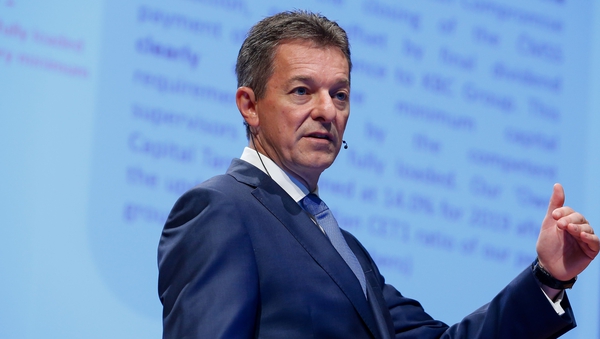 Are banks and bankers capable of changing their tune?