Analysis: a master of the art of barter and haggle, the Cork bishop led an ambitious mission to redefine what it meant to be an Irish Catholic

The concept of uncrowned kings of Ireland has long been a central motif when looking at Irish representation in Westminster. But who crowned these political outsiders? The liberators and the obstructionists, those that played the British parliament at its own game and won?

An uncrowned king of Irish popular opinion was once fond of saying "it started on the Late, Late Show". But when looking at the origins of Ireland's parliamentary story, the king makers and power shakers, it becomes apparent that it started in 18th century Cork and not with kings in waiting, but with merchant princes who were schooled in the language of Empire.

During this era, Cork had become Britain’s premier provisions port with thriving beef, butter, brandy and associated industries. Substantial amounts of capital and large profit margins relied on minimising any disruption to trade. Governing bodies, exclusively Protestant, could ill afford to provoke the ire or lose the co-operation of the city’s sizeable Catholic population in sustaining the commercial and industrial life of the town. Cork’s Catholic business community held a delicate balance of power that was used to chip away, bit by bit, at the infrastructure of Ireland’s divided society.

It is in the battle for hearts and minds that Moylan emerges as a pivotal protagonist in how Irish Catholics changed, transformed and reclaimed their democratic voice

So if you wished to make a king in 18th century Ireland, the man you needed to go to was the Catholic Bishop of Cork, Francis Moylan. The second son of a family of well-established and substantial wholesale butchers, Moylan walked out of tight-knit community that lived in the Shandon rookeries defined by the slaughterhouses and tanneries which bordered Cork's thriving cattle market. Well versed in the art of barter and haggle, he applied his quiet wit and wile to an ambitious and progressive mission to redefine what it meant to be an Irish Catholic.

Moylan was educated for the priesthood and ordained in France, where he had a meteoric rise within the Church and was private secretary to the Archbishop of Paris for a while. He was also close friends with Henry Essex Edgeworth, the confessor to Louis XVI, who prayed with the king on the scaffold as he faced the Guillotine.

But these friendships should not be seen as support for Ancien Régimes. Far from it. Moylan, who was probably a Jesuit priest, linked Catholicism to liberty rather than propping up autocratic kings. Devotion to the Sacred Heart challenged the believer to see God everywhere, in everything and in everyone. Consequently, all people, regardless of status, wealth, religious denomination, are valued and equal in the eyes of God. In Ireland’s sectarian society, this assertion could have rebellious, even seditious, implications.

From RTÉ Radio 1's History Show, Deirdre Raftery talks about her book about the life and legacy of Nano Nagle, founder of the Presentation Order of nuns and a pioneer of Catholic education in Ireland

The consequences of this became very real in the winter of 1775, when Honora "Nano" Nagle and three companions, inspired by the Jesuit vocation of linking education with missionary work, founded the Society of Charitable Instruction of the Sacred Heart of Jesus in Cork City. As Nano’s close friend and collaborator, Moylan was the principal architect of the newly formed congregation, laying the foundation, not only to set Nano’s plans in action but to make her vision a reality.

Yet Moylan’s involvement in Nano’s story has largely been hidden. Indeed, at the time, Moylan disappeared from Cork. His exit, stage left, was due, in part, to his brother, Stephen, rising in the ranks to become a leading American Revolutionary. For a while it seemed as if the Moylan name was mentioned everywhere taxation without representation was whispered across the British Empire. As far as the Establishment were concerned, a precarious predicament as rebellion in Ireland and papist plotting were indistinguishable.

Moylan arrived in Killarney to become Bishop of Kerry on the night Daniel O'Connell was born in Cahersiveen. In time, he became involved with the O’Connell family and most certainly arranged for the young Daniel's Jesuit education in Paris. Moylan also fostered a close friendship with Lord Kenmare, a highly influential Catholic peer, who led the charge to repeal penal legislation in the House of Lords. Both had witnessed the fallout the night Wolfe Tone took control of the Catholic Committee and Moylan vehemently opposed the United Irishmen and their separatist ideals from the start, denouncing them from the pulpit.

From RTÉ Archives, Prionsias MacAonghusa and the Féach team visit Bodenstown, Co Kildare for the Wolfe Tone commemorations in 1972

It is in the battle for hearts and minds that Moylan emerges as a pivotal protagonist in the story of how Irish Catholics, a people totally set apart from the state, changed, transformed and reclaimed their democratic voice. He believed that he and the other Catholic bishops had achieved Emancipation in the negotiations surrounding the Act of Union. When the British government failed to deliver, Moylan ensured that O’Connell, the hero of Irish Catholic endurance and re-emergence, was posed to take centre stage.

Moylan had the foresight to see that he must first empower an excluded generation to take on the British state and he masterminded the most deliberate and significant act of civil disobedience in Irish history. The creation of Catholic Poor School education instilled the modes, methods and values in the people as to how to achieve and to make this change possible. It was in these classrooms that the grass root support for Catholic Emancipation and Repeal of the Act of Union was encouraged. These themes, alone, would dominate the Irish Question in British politics into the 20th century and it would seem their legacy haunts our political agenda today. 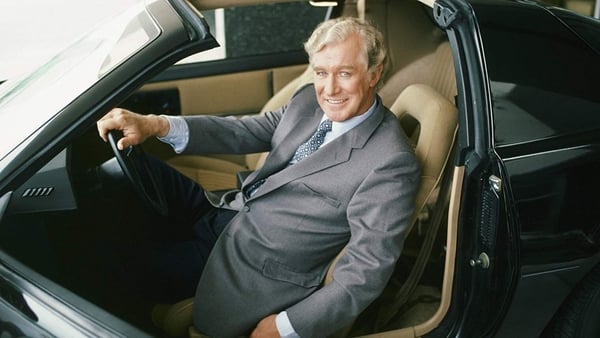 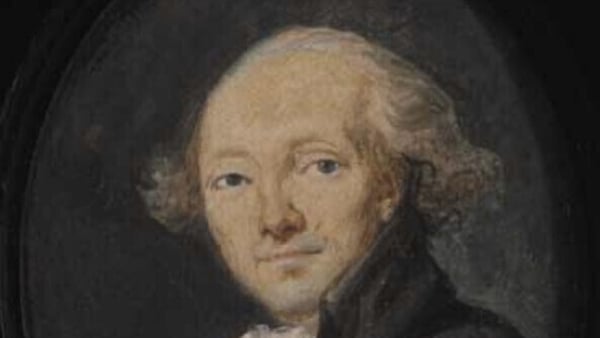 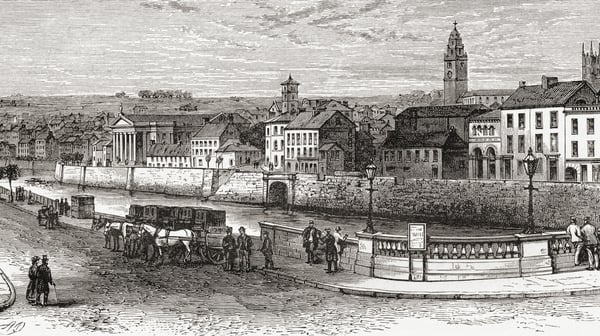 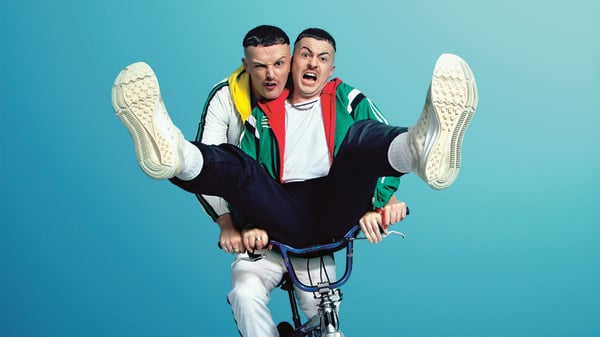