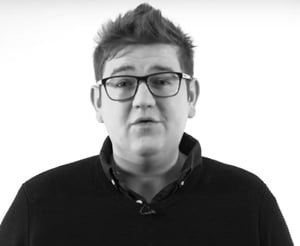 Opinion: the critical polarisation about Joker tells us much about the societal structures we inhabit and their ideological form

Joker tells the story of a person that is mentally broken by the weight of the society they inhabit. Although many cite it as a masterpiece, others condemn it as pernicious garbage. However, such critical polarisation tells us something, not only about the film, but the societal structures we inhabit, as well as their ideological form.

So what Joker say, why do some people not support this and how should we react to the actual ideology of the film itself? The stars of the show are the people that most parts of society do not want to even see. The film articulates the lived reality of the poor and downtrodden, not only those who are part of the social underclass, but specifically those unfortunate individuals that are marginalised by both their lack of wealth and their psychological abnormalities.

Furthermore, it portrays the complicated psychic world of one of these individuals, Arthur Fleck, in a way which shows how these circumstances are not really unique to individuals, but also can be seen in society, parts of which adopt a non-party political anti-capitalistic message that is as simple as it is clear. It doesn’t barter with power, but repudiates, in the strongest possible terms, the present status quo, and also does not even rule out the use of violence.

Yet the main reason people do not agree with what the film presents is not the violence, which is, although rather realistic, quite minimal compared with similar films. It is instead its underlying ideological narrative, which is not incel terrorism or whatever woke tag-line liberal film critics believe best operates to dilute its message.

From RTÉ 2fm's Dave Fanning Show, Chris Wasser profiles the portrayal of the Joker over the past couple of decades

Consider the victimisation that the lead character endures. He is abused, beaten in the street, berated by his boss, set up by his co-workers, set upon by Wall Street thugs, ignored by social workers, punched in the face by a politician and mocked by a TV personality. All of this is compounded by the fact that the powers that be have decreed that the poor do not deserve proper medical assistance. When all of this breaks him, the violence reverberates in the opposite direction.

It is very hard for elites to empathise with this, because they so detached from the daily struggles of everyday life. This is beautifully encapsulated in the image of Arthur climbing the raft of stairs that lead back to his dilapidated home, with its perennially empty mailbox. Elites are much more likely to see more of themselves in the film’s bosses, egocentric prima donnas and so-called "caring professionals" (that do not really care all that much). As a result, they cannot handle the visage that they are confronted with and the fates these characters endure.

So how should we react to such a film? Well, ideally without the kind of empty moralistic rhetoric that does not get to the heart of what this film is actually about but is just a thinly veiled attempt at virtue signaling. Instead, we might be better placed to reflect upon its many portrayals of victimisation, crime and discontent. This ideological openness is needed in order to ask ourselves some pertinent questions. Are we living up to what we claim to be our true motives? How are we going to engage with the poor and sick? Is this the society we want? And if not, can it even change?

The reason why so many people feel such am intense desire to scupper Joker is that they do not really want these questions to be asked or answered. Although they might allege what they are doing is seriously engaging with this piece of art, we can answer this with a quote from Heath Ledger’s Arthur: "why so serious?"

I don't actually think that the film is meant to be viewed as a pure tragedy, but should instead be read as a tragic-comic piece, and, as the Joker has already pointed out "the first rule of comedy is that you are always taking shots from people who just don’t get the joke!" Since, in Arthur's own words, "comedy is subjective", everyone is going to have a different take on this.

But I would encourage people to try to see this movie as an opportunity to reclaim some of the humour within contemporary life. We can then use this humour to try to cope with the difficult situations we all have to face, and the weightier task of how exactly we are going to create societies that are more civil and empathetic.  I’ve started to do that, and to quote Jack Nicholson’s Joker, "as you can see, I’m a lot happier". 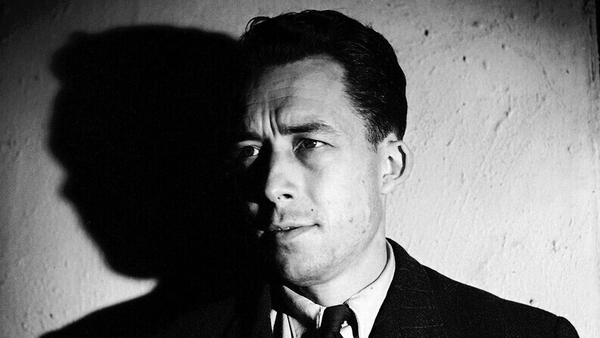 A lesson from Albert Camus about plagues and pestilence The legal and ethical conundrums of consent contracts and apps