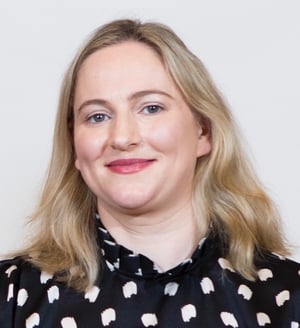 Opinion: The Swedish activist has shown that a different way of doing things is possible

Since becoming a household name earlier this year, climate activist Greta Thunberg has been mocked and ridiculed by conservatives determined to discredit her efforts to ameliorate the climate crisis. As Martin Gelin recently observed, the teenager was subjected to a "tsunami of male rage" as the carbon-neutral yacht that she was travelling on to attend the UN's Youth Climate Summit approached the United States, with one commentator even appearing to wish tragedy on her.

Much of the backlash against her has its roots in ageism and sexism, with some suggesting that Thunberg doesn’t have the authority to speak about climate matters because she is too young or too dumb. New York congresswoman Alexandria Ocasio-Cortez has been the focus of similarly sexist stereotypes. Female climate scientists have reported a shift in the nature of the harassment that they receive as a consequence of speaking out about the climate crisis, towards increasingly personalised, misogynistic attacks that have caused some women to fear for their safety.

From RTÉ Radio 1's Drivetime, Philip Boucher-Hayes reports on how Greta Thunberg has helped to build a potent political force in Europe

The Trump-like tactics of climate change deniers, whether in the form of personalised attacks or death wishes towards climate activists, are designed to divert attention from the urgency of the ecological crisis and to ensure that they rather than the message of the climate activists dominate social media. By attacking the messenger, they seek to discredit climate scientists and activists as legitimate climate actors or to silence them through gendered and sexualised threats, intimation and harassment.

Thunberg’s zero carbon trans-Atlantic journey and her changed lifestyle in response to the climate crisis have helped to shine a light on the uncomfortable realities of human-induced global warming, which many of us don’t seem willing to accept. Misogynistic climate deniers aren't the only ones who feel threatened by the young activists who are leading the global climate movement.

In response to Thunberg’s journey across the Atlantic, British broadcaster Julia Hartley-Brewer boasted about the lack of guilt she felt about her own family's upcoming long-haul travel plans. While Hartley-Brewer’s holiday plans are clearly of no interest to Thunberg, her tweet highlights the fact that that many of the behaviours that contribute to climate-related harm are very difficult to change precisely because they are rooted in social norms and cultural practices that most of us in the global North at least, consider to be normal or an entitlement.

From RTÉ Radio 1's The Business, Lisa Ryan from UCD and David Maguire from BNRG Renewables discuss how Ireland's declaration of a climate emergency will impact on business

While others have been encouraged by the example that young climate activists are setting and by the growing youth movement they have inspired, tackling the climate crisis has been likened to building a movement against yourself, much like an abolition movement made up of slave owners or an LGBT rights campaign led by the Catholic Church.

Some argue that too much emphasis on the need for individual lifestyle change deflects attention from the role of governments, corporations and the energy industry in fuelling the climate crisis. After all, nearly two thirds of all carbon and methane emissions are attributable to 90 multinational and state-owned companies. A multi-pronged approach, involving behavioural, institutional and system-level changes in how societies are organised is therefore essential if the climate emergency is to be meaningfully addressed.

Thunberg has become a proactive force in putting pressure on world leaders to commit to leaving carbon reserves in the ground and in highlighting the political-economic factors driving carbon emissions. But the radical steps she has taken to minimise her own carbon footprint have shown us that individual behavioural responses to the climate emergency are also vital.

From RTÉ Radio 1's Ray D'Arcy Show, how the student strikes and marches for climate change started by Greta Thunberg have highlighted the problem

Climate scientists have demonstrated that there are complex connections between our own lives and the lives of distant others. Because carbon emissions can have climate effects anywhere on the planet, regardless of where these gases were originally emitted, our everyday consumption practices are bound up with the suffering of those who are based thousands of miles from the emission source.

The image of a three-year-old's body on a Turkish beach in September 2015 resulted in a global outpouring of compassion, grief and anger at the Syrian civil war from which he and his family were trying to escape. Global warming resulted in or at least exacerbated the multiyear drought that affected the region in the late 2000s which in turn was a contributing factor in the outbreak of civil war there. While we collectively mourned the young boy's death, we must acknowledge that we are, on some level, also collectively responsible for his tragic fate.

Governments, shareholders and ordinary people who don’t want to know that we bear responsibility for climate change are the biggest threat to the planet, rather than climate change deniers who cyber-bully teenagers. If the "Greta effect" has taught us anything, it is that a different way of doing things is possible and that our present political-economic arrangements are unsustainable. Those who mock Thunberg would do well to remember that "there can be no keener revelation of a society's soul than the way in which it treats its children." 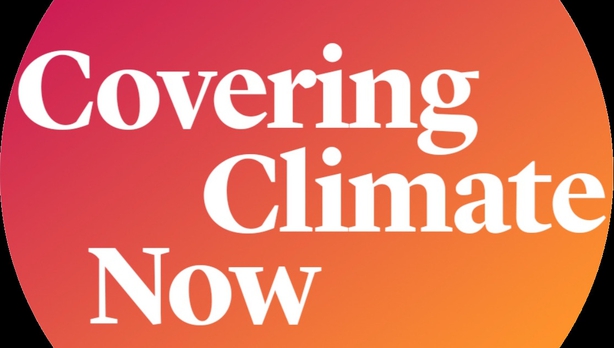 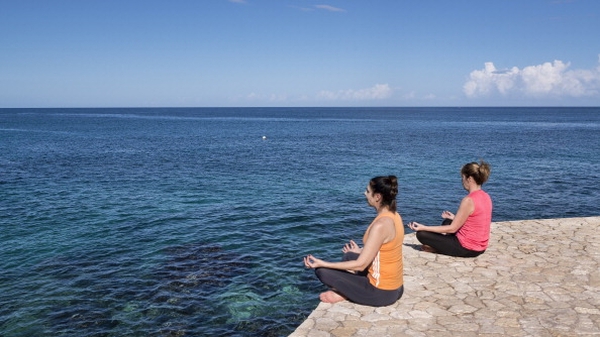 The problem with mindfulness