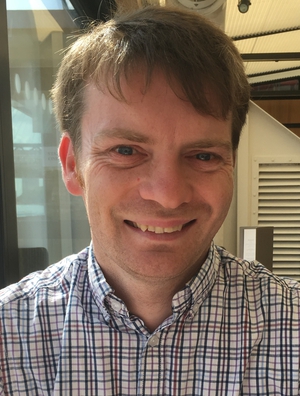 Opinion: referendums on controversial issues in other countries usually prevent these from becoming relevant or divisive in later elections

Across the continent, the results of the 2019 European elections by commentators were interpreted as if they were a referendum on the European project. This was particularly true In Britain where votes for different parties were categorised into either Leave or Remain blocks, a perspective that was also applied in Northern Ireland. Some opinion pieces have focused on the elections as a proxy vote between remaining in the UK or joining a united Ireland.

Interpreting elections as a battle between Orange and Green and treating them as mini referendums is a regular feature of Northern Irish politics and a version of this has infected the rest of the United Kingdom since the Brexit referendum in 2016. Many explanations exist as to the cause of this new division in the UK. One factor that is often overlooked is what David Cameron was attempting to achieve by calling the referendum in the first place, and why this has caused such division in the UK. Indeed, referendums on equally controversial issues in other countries actually seem to prevent these issues from becoming divisive or even relevant in elections.

A 2005 study which examined the tactics of large established parties when faced with new parties and issues identified three options. The first was for the established party to ignore the issue, which often starved the smaller party of attention. Another was to attempt to adapt the new party's position to win the votes of their supporters. The final option was to oppose the new party on the issue if it was a subject on which their main opponents were weak, because giving the issue attention would increase votes for the smaller party at the expense of their main opponent.

When Cameron promised a referendum during the 2015 British general election campaign, he seems to have been using the second tactic in an attempt to limit the threat then posed by UKIP. He adopted that party's position on European Union membership, a strategy which gave the Conservative Party a majority in the House Of Commons for the first time since 1992.

It is debatable whether such an outcome had been predicted by the party leadership or if they only believed that another coalition with the Liberal Democrats was possible and that this would have made holding the referendum less likely. Either way, Cameron was compelled to implement the party's commitment to hold the referendum.

From RTÉ Radio 1's Drivetime, Isabel Oakeshott, political editor-at-large of the Daily Mail and co-author of Call Me Dave: The Unauthorised Biography of David Cameron, discusses the resignation of the British prime minister in 2016

A study from 2017 looked into the topics which parties focus upon and found a strong link between how united a party is in its opinions on a subject and the level of attention given to an issue, thus supporting the belief that divided parties don't win elections. The same study uses the example of division over issues of European integration as an example and found that there was hardly any difference between individual members of UKIP and the official party position. By contrast, the largest difference between candidates and the party position was found within the Conservative Party.

These divisions were evident both during the Brexit referendum campaign and since then, within both the Conservative and Labour parties, as MPs from both parties were prominent supporters of both Leave and Remain campaigns. Despite the fact that the two parties received their highest vote totals in decades in the 2017 general election (the Conservative percentage of the vote was the highest since Margaret Thatcher's victory in 1983 and Labour's vote last breached 40% under Tony Blair in 1997), internal divisions have become increasingly prominent. This resulted in both being overtaken in the 2019 European elections by the Brexit Party on the leave side and the Liberal Democrats advocating for remain.

As the practice of viewing elections as mini referendum spreads from Northern Ireland into Britain, it would benefit politicians from the largest parties in Westminster to consider the fate of the SDLP and UUP in the years since the referendum approving the Good Friday Agreement. Both have been overtaken by parties with more strongly polarised views regarding Northern Ireland’s constitutional status. If Europe is becoming the defining issue in British politics, parties with firm positions on both sides of the argument could become a serious long term danger to the current main parties, which are both internally divided on the matter.

A trailer for Voices of the 8th, Ailbhe Conneely's podcast for RTÉ News on the 2018 referendum on the Eighth Amendment of the constitution

Although it was a referendum which exposed and intensified these divisions, not all referenda have the same outcome. In many countries, including Ireland, they can be used to protect parties from the impact of new issues or electoral harm as a result of internal divisions. The 2018 referendum on the Eighth Amendment of the constitution exemplifies this. Although the campaign was emotive and divisive, only 4% of voters at the general election in 2016 had identified abortion as the most important issue.

In another contrast with Britain, the campaigns for and against repeal were ran by non-political groups with minimal input from parties who thereby minimised exposure of any internal differences within their ranks. These divisions were most prominent within Fianna Fáil, with 22 of their TDs voting in favour of holding a referendum and 21 voting against. Despite these divisions, the party’s level of support rose in the 2019 Local and European Elections.

Aontú and Renua, the two political parties with a firm anti-abortion stance, won four council seats between them in the 2019 local election vote, despite 33.6% of the electorate opposing this constitutional change a year earlier. This further demonstrates the ability of the Irish electorate to separate constitutional issues from party politics, aided by experience of many referenda and the level of clear and factual information provided during referendum campaigns. 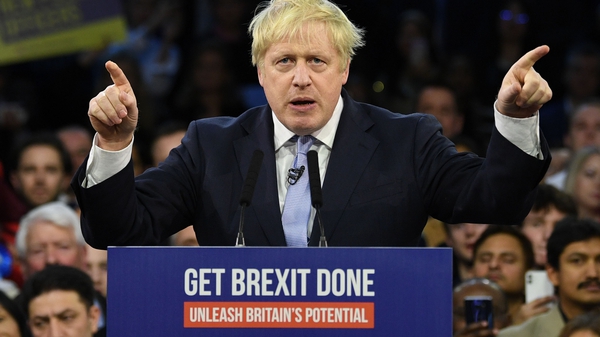 How Brexit has transformed the UK political landscape