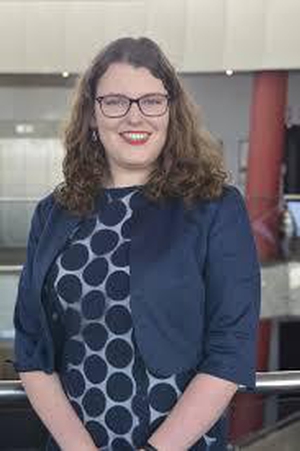 Opinion: ahead of next week's elections, it's worth looking at how European institutions have responded to the 2007 banking crash

The debate in Ireland around the European elections pivots around many important topics and one of these is financial stability. The topic, which was covered during the Great European Election Debate at DCU, includes many unfamiliar terms and concepts and the recent financial crisis has demonstrated the possible severity of recessions. We need to understand what is a banking crisis and what has Europe learned from the most recent one.

In order to ensure financial stability, the first question that needs to be asked is what type of crisis the European Union and in particular the Eurozone experienced. There are different types of financial crises that countries can experience, namely a banking crisis, sovereign debt crisis and balance-of-payment crisis.

From RTÉ Radio 1's Drivetime, Fergal Keane reports on the outcome of the Banking Inquiry in 2016

Though these different types are often interlinked and one may cause the other to occur, they are different in nature. In a systemic banking crisis, many banks are in serious insolvency risks and this type of crisis was felt on a global level during the financial recession starting in 2007. In Ireland, this led to the collapse of the housing market and this collapse led to investors being unable to pay back bank loans. This in turn led to the banks risking insolvency and needing government intervention.

This government bailout of its banks in combination with the highly leveraged economy brought the need for an Irish bailout. It was the banking crisis that sparked the next crisis for Ireland and the need to request a bailout. When the Eurozone was created, both a banking crisis and sovereign debt crisis were considered possible. A balance of payment crisis was not considered a possibility and the interdependence of banks was underestimated.

What has the EU learned from the banking crisis?

After the banking crisis, there has been a more centralised approach focussed on transparency. Before the crisis, most of the banking regulations were based on Directives, which had to be implemented by Member States and this process of implementation led to various differences on national level. In 2009, the Single Rulebook was created, which is applicable throughout the Eurozone and does not require implementation. It thereby generated a unified regulatory framework for all banks.

The second pillar is the Single Resolution Mechanism (SRM). This aims to restructure banks when they are likely to fail without one failed bank impacting the broader economy. The third pillar of the banking union is the European Deposit Insurance Scheme (EDIS). This scheme is not finalised but aims to insure deposits below €100,000.

Is Europe now fully prepared for the next crisis?

Two problems emerged after the last crisis: the failure of financial institutions which were considered "too big to fail" and the consequent risk of government bail-outs. Earlier this month, the European Parliament approved a bill aiming to reduce the amount of risk to tax-payers. This risk reduction occurs via the so called "bail-in" principle, where creditors of the bank take a cut in their investments, rather than the tax-payer bail-out of banks. These new rules aim to increase the stability of banks and decrease the risks of the tax-payer bail-out so the situation where a government takes over failing banks should thereby be eliminated or at least significantly reduced.

From RTÉ One's Prime Time in 2010, Robert Shortt looks at the massive bailout that the EU hopes will save the euro

In addition, the Single Rescue Fund aims to ensure that the financial stability of the sector is guaranteed by the sector rather than the taxpayer. Established in 2014 and co-financed by member states and financial institutions (the aim is to have the entire Fund financed by the sector by 2023), it has various tools to its disposition in order to assist institutions. The combination of these rules seems to have significantly reduced the impact of future bank failures. The main challenge regarding the banking union therefore seems its completion.

The German S&D MEP Peter Simon argues that the completion of the banking union is necessary to ensure diversity in the banking sector and that the consumers benefit from the cross-border banking market. The final step towards its completion is the creation of the EDIS, the depositor insurance scheme. At present, all national deposit guarantee schemes cover deposits up to €100,000 and it will be up to the new European Parliament to oversee its completion into the final stages where EDIS will fund itself. Although steps are being made, the banking union is not yet complete and some argue it will take another crisis to complete. 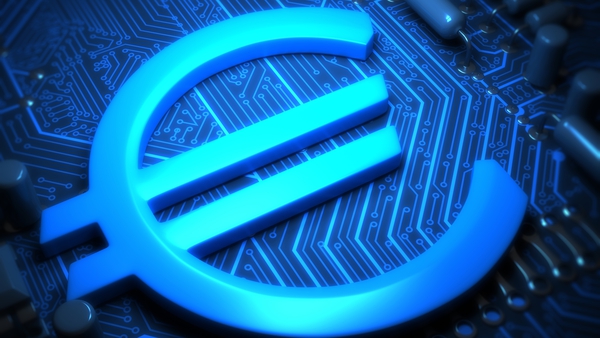 Are you ready for the digital euro?