The rollout and use of such technologies raises several ethical issues. These include the erosion of privacy through persistent mass surveillance at a fine granular scale; notice and consent being largely an empty exercise or absent for many systems; system opacity and automation creating obfuscation and reducing oversight and ownership, control and use of data, including unanticipated repurposing.

Other issues include new and more extensive governance regimes; predictive profiling to differentially treat people; nudging behaviours; biases in data and AI systems and a lack of transparency and accountability; control creep, wherein technologies deployed for one purpose are extended to another; redlining, digital divides, and differential access to digitally mediated services; top-down decision-making and limited citizen consultation; the privatisation and marketisation of public infrastructure and services and the hacking of data and city infrastructure and services

From RTÉ lyric fm's Culture File, Anthony Townsend, author of Smart Cities: Big Data, Civic Hackers and the Quest for a New Utopia, on the push for data-driven city planning

"Something has to be done"

Despite these issues, many people do not know about them or little appreciate their consequences. Amongst those in government, business and civic society who are familiar with smart city technologies there seems to be an emerging consensus that "something has to be done" to reassure the public that checks and balances designed to protect them from any harms are being put in place.

What that "something" is though is not so clear and reaction has been slow and piecemeal. The general view is that it needs to involve ethical practices in some form, whether that be through market-based regulation, technological fixes, policy changes, governance mechanisms, legal interventions, or a more fundamental rethink of the logic and aims of smart cities.

This turn to ethics is part of a more general engagement across the tech sector, with several AI/big data and ethics initiatives being recently launched by universities (Stanford Institute for Human-Centered Artificial Intelligence and MIT/Harvard's Ethics and Governance of Artificial Intelligence Initiative), research bodies such as the Ada Lovelace Institute, companies (see Google's short-lived Advanced Technology External Advisory Council), governments (the EU High-Level Expert Group on Artificial Intelligence), and stakeholder coalitions (Data for Black Lives and Partnership on AI). These initiatives undertake laudable and valuable work, but many have attracted critique. A general concern is that some of them practice forms of ethics-washing, an emerging concept that borrows from the notion of greenwashing. Greenwashing is a set of practices designed to promote the perception that an organisation's ethos, policies and products are environmentally friendly when, in fact, they fail to perform environmentally sound practices.

With ethics-washing, a performative ethics is being practised designed to give the impression that an issue is being taken seriously and meaningful action is occurring, when the real ambition is to avoid formal regulation and legal mechanisms. It is, in effect, virtue signalling, providing empty or superficial support for a position and prioritising appearance over action. The hope is to reassure the public, policy-makers and government with respect to any concerns they might have, and in so doing, promote products and initiatives, enhance reputation and attract investment.

Ethics-washing can also occur through the deliberate or unintentional avoidance of more fundamental normative questions about what kind of society we want to create. As Catherine D'Ignazio and Lauren Klein note, this means that wider moral philosophy concepts such as such as justice, rights, oppression, equity, citizenship, commons and the public good are largely ignored. Instead, attention is focused on more procedural technical and legal concerns – bias, fairness, transparency, consumer rights, accountability, compliance and redress. The sources of ethical problems are located in individuals and technical systems rather than in structural power, with the focus on addressing symptoms rather than underlying causes.

The framing and approach to smart city ethics generally takes place within and reproduces the existing capitalist political economy, rather than challenging its fundamental tenets, which are the source of inequalities and discrimination. The aim is to act, and to be seen to be acting, fairly and compliantly within existing system rules and constraints, rather to question their rationale and logic. As such, the system can perpetuate inequities as long as it does so without creating additional unsanctioned biases or breaking established rules.

How engineers and technicians in Kinshasa have developed a traffic robot to improve circulation and reduce accidents on the chaotic city streets. Presented via RTÉ's partnership with ARTE, the European culture TV channel

A washing effect has been playing out with respect to citizen inclusion in smart cities for a number of years. A strong critque of smart city developments has been that they are technocratic and top-down in nature, with initiatives imposed on citizens who were rarely consulted about their deployment. In response, both companies and cities have sought to reposition their initiatives as "citizen-centric". However, this label has largely acted as an empty signifier, designed to silence detractors or bring them into the fold while not altering the technocratic workings, profit-driven orientation, or ethos of stewardship (for citizens) and civic paternalism (deciding what's best for citizens) of smart city schemes.

Ethics initiatives extend the washing effect beyond citizenship to related issues concerning how people and their data are treated and used. However, it must be noted that the nature of smart city ethics initiatives is variable, as is the extent to which ethics-washing occurs. In some cases, the scope of ethics is quite procedural and it is more normative in others. In some cases, ethics-washing might be a deliberate political tactic or it might occur despite the intentions of those involved.

Similarly, there can be variation in the aspirations of those involved. Some have limited goals, others want radical change. Some are profit-orientated, others more or community focused. In other words, it is important not to tar all ethics initiatives with the same brush. 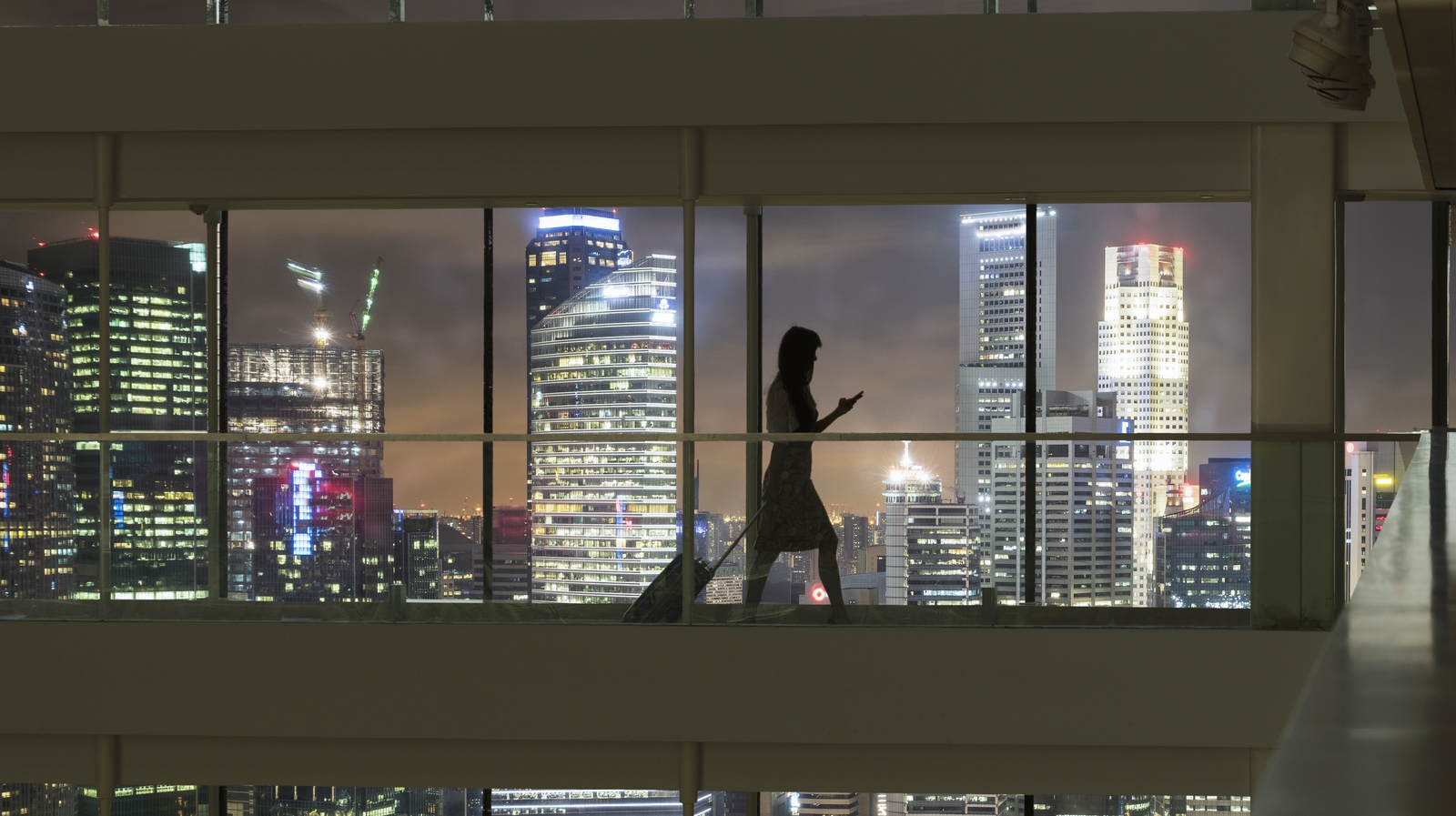 Let's look at two examples. Announced in October 2017, Quayside is a planned smart city development in Toronto, Canada, to be delivered through a partnership between Sidewalk Labs, a subsidiary of Alphabet, Google's parent company; and Waterfront Toronto, a public agency. It will create at least 3.3m square feet of residential, office and commercial space on a site of 12 acres, with ambitions to scale to a further 800 acres of adjacent land. It aims to be a neighbourhood built from the Internet up, using a suite of networked digital technologies to enhance everyday life.

From its inception the project attracted criticism, with concerns expressed about process, governance, democracy and the use of AI and big data. A former information commissioner Ann Cavoukian withdrew from a consulting role over privacy concerns, and an independent lobby group, Toronto Open Smart Cities Forum, and a resident-led protest group, #BlockSidewalk, have been established.

In February 2019, Dan Doctoroff, the CEO of Sidewalk Labs stated in a response to leaks over the site's extension: "we weren't trying to do anything in secret … although we recognise that it might have seemed that way." Such statements, the reactive management of critique, remedial interventions, and PR programme are an expression of performative ethics designed to keep the public and local government on-side in what is a massive commercial real-estate project potentially worth tens of millions of dollars, and a testbed model for replication in other cities. Their various advisory groups and labs might be positive interventions, but they have the appearance of ethics-washing exercises designed to mollify opposition and facilitate the large-scale deployment of surveillance capitalism.

We need to be careful that smart city ethics initiatives are more than compliance, self-serving, and ethics-washing exercises that largely work to preserve the status quo

The view from Barcelona

Whereas Toronto appears to treat ethics in a procedural way, the Barcelona Digital City initiative is designed to be open, inclusive, and participatory in practice and ambition. It seeks to challenge and oppose the marketisation of city services and infrastructure and the logics of surveillance capitalism, tries to reconfigure how smart cities are designed and created and emphasises on community, democracy, rights, and commons.

As well as appointing a new Commissioner of Technology and Digital Innovation who is a champion of civic participation and social justice, the city has made a commitment to using open source technologies, retaining ownership and control of data infrastructures and citizen data and adopting the concept of "technological sovereignty" as a new form of citizenship. Technological sovereignty is the notion that technology should be orientated to and serve local residents rather than its primary purpose being to extract profit, and municipal technologies should be owned as public commons rather than by private companies.

Barcelona has sought to shift the creation and control of smart city initiatives towards citizens, communities, civic movements and social innovation and away from private interests. It is still practising performative ethics – after all, it is trying to sell its model and vision to its citizens and other cities – but it is engaging with a very different ethics register. The city government is asking itself and its citizens more challenging questions: what values do we want to pursue? What kind of society do we want to create and live in? And even, do we want to become a smart city at all? As such, it is practising little, if any, ethics-washing. 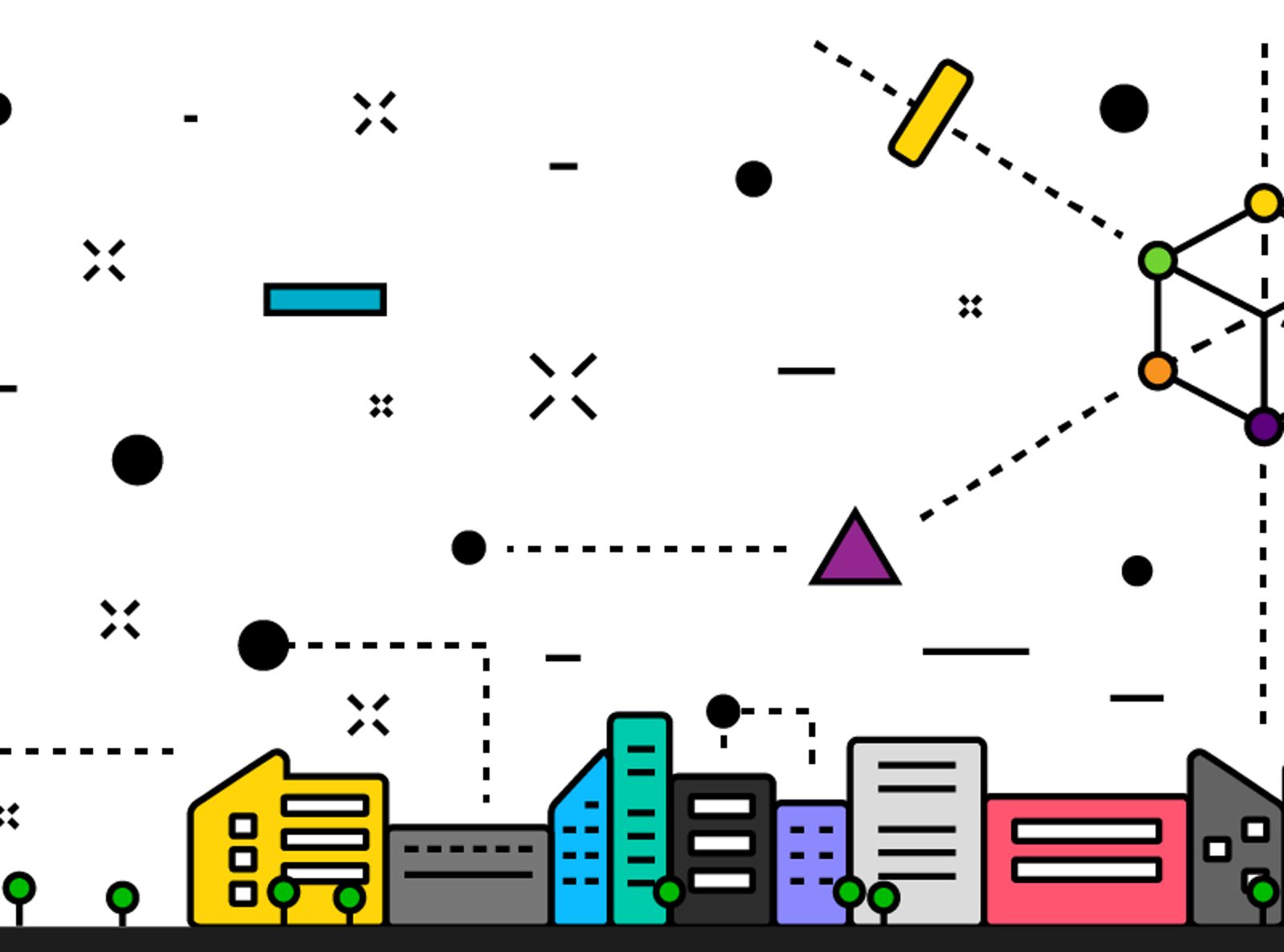 Any initiative that starts to take seriously the ethics of digital technologies is to be welcomed. However, it is important to recognize that there are different kinds of ethical considerations and varying politics and intent behind the enterprises.

Ethics is often framed in a procedural way, avoiding larger questions of moral philosophy, and is used as a means to pre-empt and head-off more formalised regulatory and legal responses which would provide citizens with rights and entitlements rather than platitudes. Consequently, one can be well meaning and quite genuine in wanting to produce ethical outcomes, yet simultaneously perpetuate and reinforce the conditions that create the issues one is trying to tackle.

We need to be careful that smart city ethics initiatives are more than compliance, self-serving, and ethics-washing exercises that largely work to preserve the status quo. Instead, we need proactive approaches that tackle the normative challenges posed by networked digital technologies in managing cities and mediating urban life, and envisage and deliver more emancipatory and empowering systems and platforms. That requires city governments, as stewards who act on behalf of citizens, to take a more active-role in setting the agenda and consulting and working actively with all stakeholders in order to develop inclusive and just smart cities. 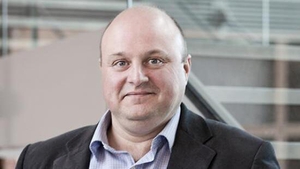