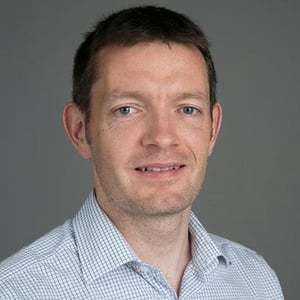 Opinion: there are many arguments and counter-arguments around the constitutionality of compulsory vaccination laws

Recent debate and controversy in Ireland about the HPV vaccine has focused attention on a broader controversy around vaccinations in general. Medical advice is unequivocal that vaccinations are of significant benefit to both individual children and society. Diseases such as smallpox and polio have been banished to history, while others such as measles, mumps, diphtheria, tetanus and cervical cancer can now largely be prevented through a simple injection in childhood. However, contrary to all available scientific evidence, a vocal minority opposes vaccinations, believing that they are potentially damaging to the health of their children.

At present, vaccines are recommended by the Irish authorities, but are not compulsory. As such, parents are entitled to withhold consent and forego vaccination. As controversy increases and the anti-vaccination lobby seeks to generate concerns among parents, it would appear that vaccination rates are falling. The number of cases of measles and mumps is on the rise, and has been particularly high in the early part of 2019.

This raises the question of whether the Oireachtas could legislate to make vaccinations compulsory (e.g. by imposing a penalty for failure to vaccinate, or by making vaccination a pre-condition of school attendance). A 2018 study found that 11 of 31 European countries surveyed have compulsory vaccination laws. In early April, an outbreak of measles in Brooklyn, New York led city officials to make a compulsory vaccination order covering named districts. In Ireland, Minister for Health Simon Harris has expressed the view on Twitter that he is sympathetic to the principle of compulsory vaccination, but fears that any attempt to legislate for it may raise constitutional difficulties.

Is the minister correct? On the face of it, there are grounds on which any law introducing compulsory vaccination could potentially be challenged as unconstitutional. The Irish Constitution contains particularly strong protection for the rights of parents and the family unit in Articles 41 and 42, and provides that the State should not interfere with parental authority save in exceptional circumstances.

In 2001, the Supreme Court addressed the implications of this framework in a case concerning the refusal of consent for a PKU test (a routine heel-prick test designed to screen newborn babies for a range of potentially serious diseases). The court accepted that, objectively speaking, the test was clearly in the best interests of the child, and described the decision of the parents as "ill-advised", "unwise" and "disturbing". However, in the absence of an immediate and serious risk to the life or health of the child, the court held that the decision was one which the parents were constitutionally entitled to make without State interference. There is obvious potential in this decision to act as a springboard for challenges to compulsory vaccination laws.

From RTÉ One's Prime Time, Eithne O'Brien looks at the issue of mandatory vaccinations in schools

Aside from this, should a law be introduced preventing children from attending school unless they are vaccinated, a challenge could potentially be brought by reference to the constitutional right of children to receive the free primary education that the State is obliged to provide for under Article 42.4.

However, it is important to stress that these are merely potential arguments. The State could seek to defend the constitutionality of compulsory vaccination laws using a number of similarly plausible counter-arguments.

First, the Supreme Court decision in the PKU case could be distinguished by reference to the fact that a refusal of a PKU test only impacts on the individual child, whereas the refusal of vaccinations has a broader impact on society at large. The efficacy of vaccinations depends on high uptake and so-called "herd immunity". Lower uptake increases the chances of outbreaks of diseases, with particular consequences for vulnerable people who may be medically unable to take a vaccine and who are at higher risk of infection and serious consequences.

From RTÉ Radio 1's Morning Ireland, Stephanie O'Keefe, HSE National Director for Strategic Planning and Transformation who oversees the HPV roll out, talks about the impact the late activist Laura Brennan had on the campaign

In a 1996 Supreme Court decision on the right of adults to refuse medical treatment, the Chief Justice expressed his agreement with the view that "in the case of contagious diseases, the claims of the common good might well justify restrictions on the exercise of a constitutionally protected right to refuse medical treatment". If this is so for individual adults, then the same might be said of the right of parents to refuse on behalf of their child.

Second, the 2001 PKU case concerned an application by the health board seeking a court order compelling a medical procedure that was not legally compulsory. In effect, the application was asking the court to make it compulsory. Part of the court’s reasoning in refusing the order was that this was a decision for the Oireachtas and not for the courts. If the Oireachtas were to legislate for compulsory vaccinations, this would be a further ground to distinguish any challenge to those laws from the PKU case. Moreover, there has been a strong recent trend in the Supreme Court of deferring to the Oireachtas on social policy choices and being very reluctant to strike down laws of this nature, including in cases concerning surrogacy, assisted suicide and statutory rape.

Finally, any challenge to compulsory vaccination laws would have to grapple with the effect of the 2012 children referendum, which inserted a new provision (Article 42A) into the constitution dealing with children’s rights. This provision was not in place at the time of the PKU case. As Article 42A has received little detailed attention from the courts to date, it is unclear whether and how it might alter the frame of reference for a court. The State could seek to argue, however, that the duty to protect children’s rights provides justification for legislating for compulsory vaccination in a way that limits parental and family rights.

In summary, any case considering the constitutionality of compulsory vaccination laws would be finely balanced, and it is not possible to confidently predict how it might be decided. But that does not mean that the Oireachtas cannot pass such laws, or that a referendum would be required first (such a conclusion would require a confident prediction that the challenge would succeed). If history has taught us anything in Ireland, it is that we should only hold referendums on matters of social policy where there is no other option.

As such, if the Oireachtas is minded to legislate for compulsory vaccinations, it should do so. The constitutionality of the law can be tested, whether by way of the President referring it to the Supreme Court before signing it, or by way of a challenge after its enactment. If it fails this test, a referendum could be considered at that point; but there are strong arguments available which, if accepted by the courts, could avoid this necessity. 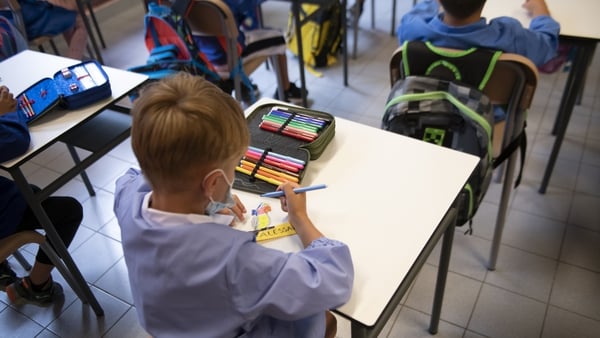 Why reopening schools is the right decision 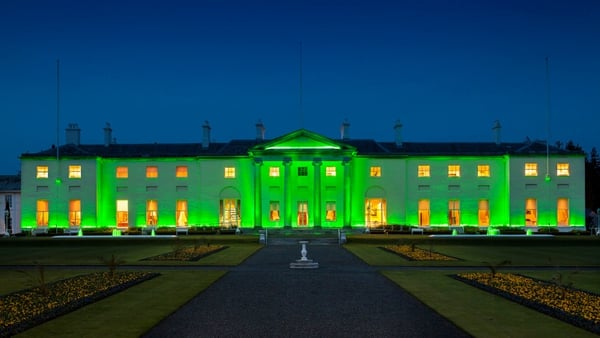 Just what can the President of Ireland actually do? 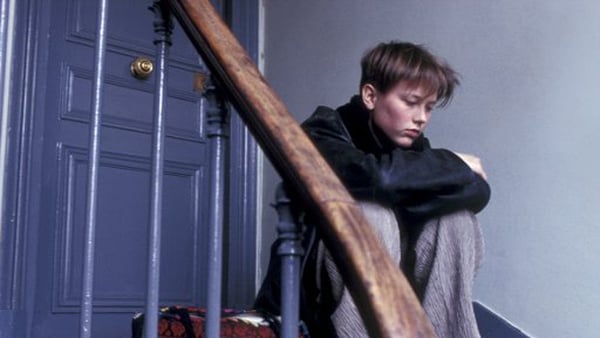 Official Ireland remains in denial about its child abuse legacy