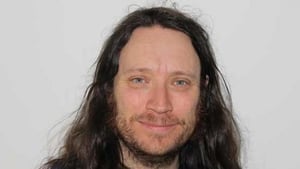 Opinion: the price of electricity compared to the value of a Bitcoin is surprisingly important to Bitcoin miners

Over the last couple of years, Bitcoin and other crypto currencies have made their way into mainstream financial news. One of the eye-grabbing features of Bitcoin was the fluctuation in its price which made it interesting to speculators. Between December 2015 and December 2017, the exchange rate for one Bitcoin went from a few hundred dollars to almost $20,000.

As some economists will tell you, the value of a modern currency is based on belief. If people believe a currency is valuable, it is. When they stop believing, it ceases to be valuable. Bitcoin is no exception to this rule. During 2018, the price of Bitcoin declined steadily, with a dramatic drop in November. It has now settled at a little below $4,000 per Bitcoin.

The other aspect of Bitcoin that has caused a buzz in the financial world is the Blockchain. This is like an electronic ledger of transactions that is maintained by a network of computers around the world.  Anyone can join this network, and the magic of the Blockchain is that you don't need to trust the computers who join.

The computers secure the Blockchain by adding users' transactions to the ledger. To do this in a way that does not require anyone to trust anyone else, the computers compete to solve puzzles. The first computer to solve the puzzle adds the next block of transactions and is rewarded with some Bitcoins. The whole process is known as Bitcoin Mining.

READ: working on the Blockchain gang

The most serious Bitcoin miners have warehouses full of computers all trying to be the first to solve the puzzle to win the Bitcoins for adding the next block. However, running computers uses electricity and, as a result, the cost of electricity compared to the value of a Bitcoin is surprisingly important to Bitcoin miners.

The sharp drop in Bitcoin price at the end of 2018 shone an interesting light on this. The effort invested in mining Bitcoins can be measured by something known as the hash rate. The hash rate had been effectively
increasing continuously since Bitcoin's invention in 2009. However, the price fall in November 2018 led to the first fall in hash rate. It is believed that Bitcoin miners with older computers decided to turn them off. Why? It was no longer profitable to mine Bitcoins with these older, less energy-efficient computers. The hash rate
has stabilised again, but below its October 2018 peak.

If cheap electricity is available, then you can continue to mine Bitcoins even if they are less valuable. Some large-scale Bitcoin miners are said to have made deals with local electricity providers to use up excess electricity for cheap Bitcoin mining.

Of course, it would be even better if the electricity was free - it would almost be like printing money. There are reports that some Russian engineers used a supercomputer intended for nuclear research to mine Bitcoin. As they weren't paying for the electricity, this should have been verb profitable. However, the reports say that they were arrested before riding into the sunset with their Bitcoins.

They were not the only ones with this idea. Cryptojacking involves co-opting someone's computer for mining Bitcoin without the owner's knowledge. Some computer viruses now quietly sit in the background, solving Bitcoin puzzles and the only noticeable difference is that your computer uses slightly more electricity. Any earned Bitcoins are credited to the viruses' authors, while you pay your electricity company for the power! 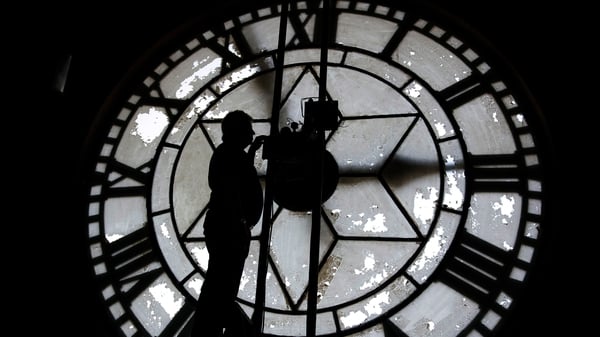 Dark mornings or grand stretches in the evening?