Pulsating pain on one side of your head, immense pressure behind your eyes, unrelenting nausea and squinted or closed eyes to avoid the light. If you are familiar with some or all of these symptoms, it's likely you are one of the one billion people globally who suffer from migraines.

Migraine is one of the most common types of headache disorders alongside Tension-type headache (TTH) and was recognised as far back as the 2nd century. It is a disease which predominately affects females and is characterised by recurrent headaches of moderate to severe intensity with accompanying sensitivity to light and sound. According to the International Classification of Headache Disorders, migraine can be classified as acute/episodic (one to 14 headache days per month) or chronic (greater than 15 headache days per month).

The cause(s) of migraine are not fully understood and attacks can occur with no warning. In other cases, people report symptoms such as irritability, fatigue, neck stiffness and visual disturbances (known as an aura) that precede the onset of an attack. Indeed, migraine can be classified by the presence or absence of an aura, with approximately 30% of individuals diagnosed as having migraine with aura. A strong genetic component of migraine has been established and studies have shown that an individual's risk of developing migraine increases by 50% when a first degree relative also suffers from it.

Headache is the most common and often most debilitating symptom of migraine. As the brain itself is insensitive to pain, the pain fibres that envelop the meninges (tissue membranes that surround the brain) are thought to be responsible for driving the head pain associated with headache. These fibres, known as nociceptors, are densely concentrated in the dura mater, the outermost layer of the meninges and can be activated by local release of inflammatory mediators and plasma protein extravasation, amongst other factors in a process known as neurogenic inflammation. 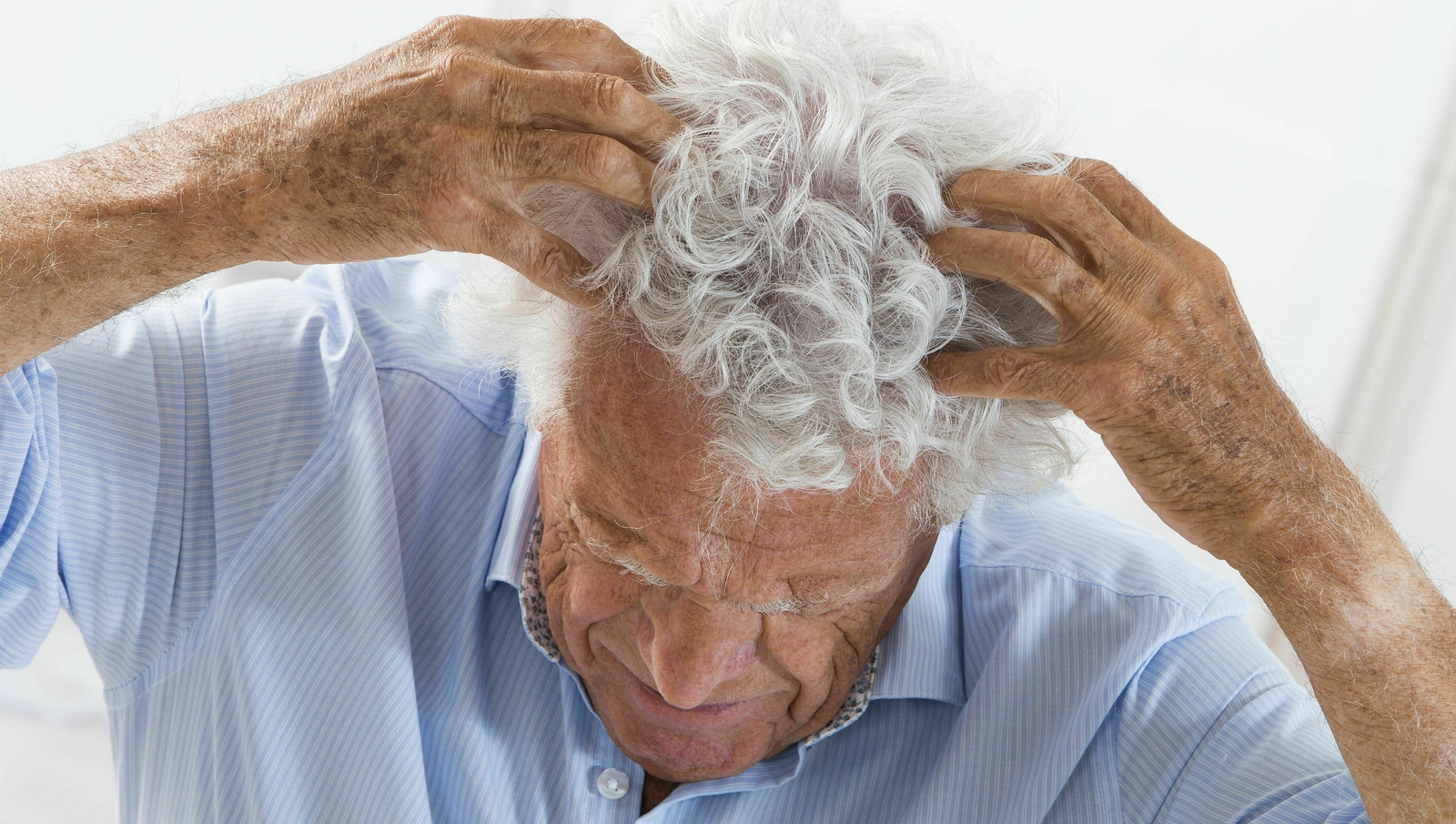 Another way which these nociceptors may become activated is by a process known as Cortical Spreading Depression (CSD). CSD is a slow-moving wave of neuronal excitation followed by inhibition that travels across the surface of the brain and is thought to underlie the above-mentioned visual disturbances or aura that some migraine sufferers experience.

This was suspected when studies confirmed the close temporal relationship between the reported visual disturbances and the spreading of the CSD wave in patients. Although mechanisms such as neurogenic inflammation and CSD have been established to activate pain fibres and drive headache in experimental studies, what causes these processes in migraine patients remains unknown.

One of the more unusual aspects of migraine is that it can be "triggered" by a variety of different stimuli which can vary from person to person. These so-called triggers range from lack of sleep, skipping a meal, certain odours or foods and stress. To non-migraine individuals, these factors would be innocuous, but they can precipitate full blown attacks to such an extent that migraine sufferers actively avoid such triggers in their daily life. While it is unknown how the vast majority these triggers cause a migraine attack, in the case of Umbellularia californica, the so called "headache tree", umbellulone the volatile compound responsible for its scent has been shown to activate a certain receptor (TRPA1) on pain fibres in the dura mater.

Why migraine exists and has persisted throughout evolution remains unresolved

While headache is undoubtedly a common symptom, it is important to remember that migraine is much more than just a headache. Rather, it is a complex neurological disorder characterised by a multitude of symptoms including sensory disturbances such as sensitivity to light (photophobia), sound (phonophobia) and touch (allodynia).

Indeed, the vast array of potential triggers suggests that large areas of the brain are affected. In the case of Familial Hemiplegic Migraine (FHM), sufferers also experience weakness or paralysis on one side of their body during an attack. Such broad symptoms and wide variety of triggers have led some to conclude that migraine is a brain disease and that the brains of migraine sufferers differ from those of non-migraine individuals.

Over the decades numerous treatment options for migraine have been developed and are in use today. These range from over the counter "rescue" medications such as Ibuprofen, to more prolonged treatments for chronic migraine. In the early 1990, sumatriptan, which targets the serotonin receptor, was the first drug developed specifically for migraine and drastically approved the treatment of acute migraine. When taken at the onset of an attack, sumatriptan generally results in patients being headache free within two hours. 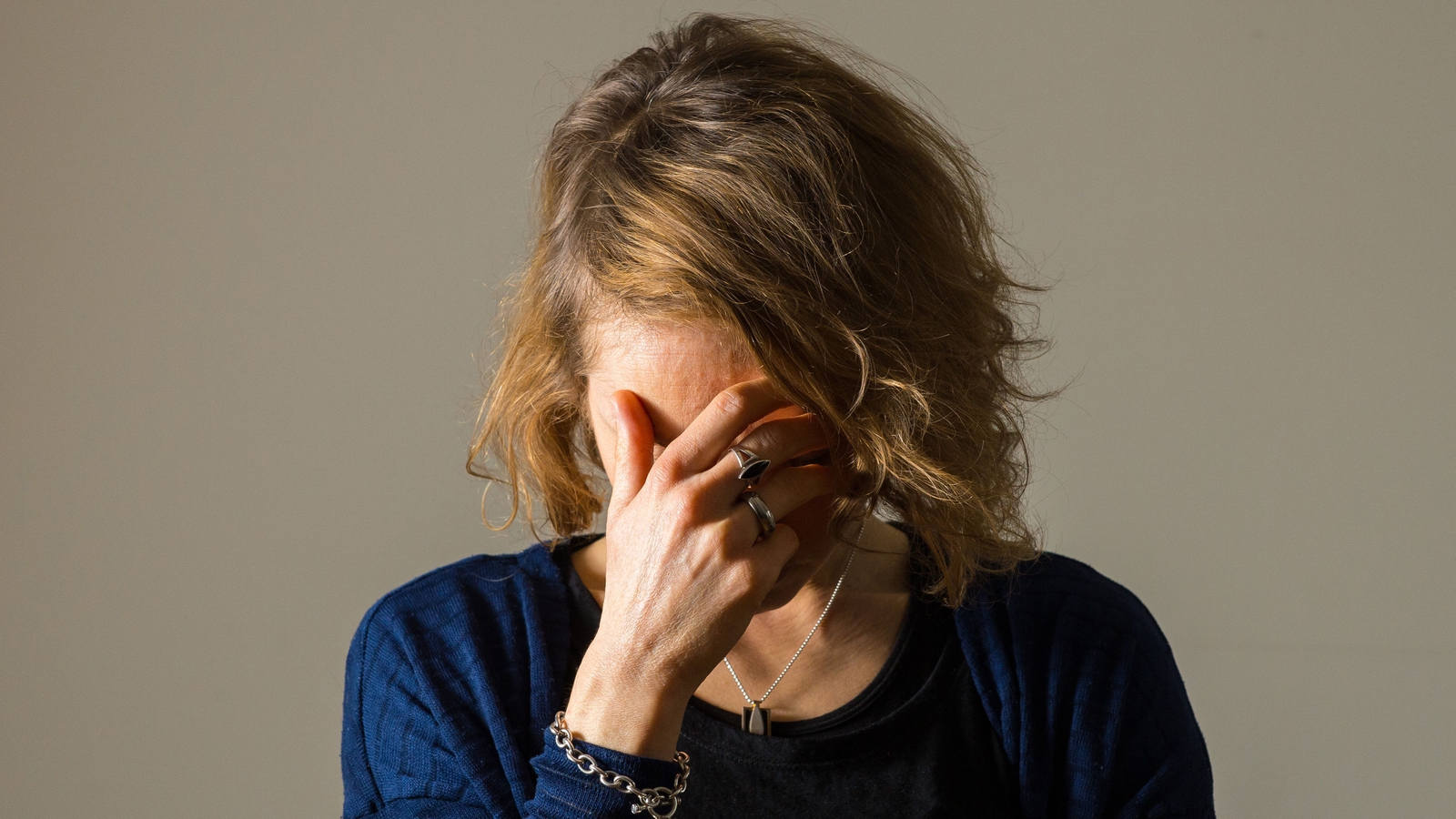 More recently, a new class of drugs have been been developed which target the calcitonin gene-related peptide (CGRP), whose role is well documented in the pathophysiology of migraine. These CGRP-targeting drugs are designed to be taken prophylactically, usually once every two weeks, and are intended to reduce the overall incidence of migraine attacks compared to the rescue medications such as ibuprofen or sumatriptan which are designed to be taken at the onset of an attack.

Botox (onabotulimuntoxinA) is another approved prophylactic treatment for chronic migraine which is thought to work by inhibiting sensory transmission along nerves responsible for generating headache.

Why migraine exists and has persisted throughout evolution remains unresolved. Theories suggest that migraine may have originated to serve as an early warning signal that brain homeostasis in under threat. Whatever the reason, migraine remains a significant public health issue. Although new treatments offer hope, further research is needed to better understand and combat this debilitating condition.