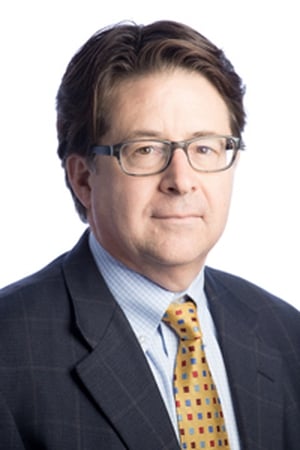 Opinion: liberty, stability and hope are often lost because of a cascade effect when individuals interact with the legal system

When people die in hospital, death is frequently the immediate result not of the underlying health problem that caused their admission. Rather, it results from a cascade of other problems that follow from the first efforts to treat that first problem. Suppose someone is admitted to the hospital with difficulty breathing, secondary to recent treatment for lung cancer. Maybe medications administered to treat lung congestion, or their interaction with other medications, unavoidably exacerbate a low white blood cell count. An opportunistic infection then arises and spreads. Perhaps the kidneys begin to fail. Eventually, there is multiple organ failure. Death follows from a sort of systemic collapse that resembles a fatal cascade.

Unfortunately, many of us become aware of that phenomenon, that medical cascade, from our experience with relatives or friends. We are much less aware, though, of the similarity between medicine and law in this respect. Liberty, stability, and hope often are lost—or die—in the legal system as a result of an analogous cascade. Just as the fatal medical cascade most often afflicts those whose health already is compromised before they enter the hospital, the phenomenon afflicts the impoverished most frequently.

Unlike the fatal medical cascade, the legal cascade that affects the liberty, stability, and hope of so many often would be preventable

Suppose now that we have a single father who is responsible for his children because their mother is lost to drug addiction for the time. One of the children acts out at school and suspension or other discipline follows. Now, the father must take time away from a low-paying job that barely sustains the family to attend meetings at school, or a hearing on his child’s discipline. This may require him to pull the other children out of school, because he will not be home when they usually return home. He now loses essential pay—or maybe loses the job altogether—and faces the risk of punishment himself for causing his other children’s truancy.

Without the pay, he is late on this month’s rent. Perhaps the landlord’s patience is exhausted (or the relative with whom he and the kids are staying has had enough) and he and the kids lose their housing. They are homeless until he can find other housing arrangements, which require a hefty security deposit that he cannot afford. Perhaps he steals for that. Either way, the new home may require the children to change schools—quite possibly for the second or third time in a year. Their friendships and learning are disrupted again, leading to a downward spiral in their performance at school and to more discipline problems.

If the father has not already lost his job, he may lose it now as public transportation cannot get him to it on time from the new home. At some point, he either continues to steal to make ends meet, or surrenders to despair and the false refuge of drug abuse himself.

Soon, he will be arrested and charged with a relatively minor crime or crimes. In many countries that continue to set cash bail, he will be unable to secure his release before trial for want of an amount of cash that seems very low to the more fortunate. Eventually, he will plead guilty, perhaps to crimes more serious or numerous than those he actually committed, just to secure his release and return to his family, because the sentence will be shorter than the time spent in jail awaiting a trial. Meanwhile, the kids have been scattered to relatives or others, with predictably depressing probabilities.

Generally but different in their specific details, stories like this are examples of the legal cascade that is fatal to liberty, stability and hope - and not just for the adult who is jailed, but also for his or her children and for his or her relatives and friends. The impoverished come to know this cascade as a fact of life in their neighbourhoods and families.

This legal cascade is one reason why we must begin to think systemically about justice and injustice. The medical profession thinks systemically about the human organism. Doctors and nurses understand the cascade, even if they cannot always prevent that rippling systemic collapse. We learn about the medical cascade, about the human body’s systemic collapse, from proximity to it. For none of us can avoid death, or avoid watching it overtake loved ones.

But the lucky among us can avoid poverty. We are less attuned to the many people lost to the legal cascade and systemic collapse that affects the person, and for that matter affects the body politic. This cascade ends not life itself, but can end for uncountable numbers the liberty and other things in life that make it joyful: stable jobs, stable relationships with children and spouses, education, the ability to make free choices and hope.

Eliminating cash bail, providing childcare and readier access to drug treatment, bolstering public education and any number of other systemic changes could stem the cascade and reduce the loss of liberty, stability, and hope. Just as medicine and individual outcomes improve over time by understanding the systems of human organisms, justice can improve over time by understanding systemically the social institutions, attitudes and problems that together cause the bad outcomes of the legal cascade.

Dean Strang's new book Keep the Wretches in Order: America's Biggest Mass Trial, the Rise of the Justice Department, and the Fall of the IWW is published by University of Wisconsin Press on June 30th 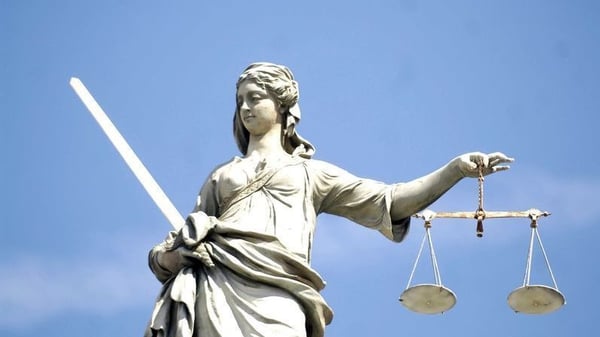 The relationship between true crime and true justice 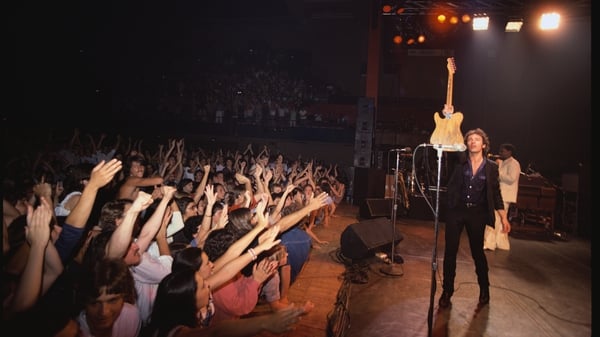