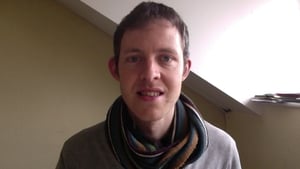 Opinion: after Brexit, Ireland will be the only member state where English is spoken as its first language which has both advantages and challenges

When was the last time you had a conversation that wasn’t entirely in English? By conversation, I don’t mean proclaiming "J’habite à Galway" and then parking your French or "Me llamo Ciara" and ploughing on in English.

While most Irish people claim some fluency in the Irish language as census figures show, we’re not renowned for our facility in European languages. The Carslberg ad is funny because it’s true: Irish people actually do go on like this when out foreign! So what does this say about us as individuals and as a nation? Where does the Irish language fit into all this? And what might Brexit mean for our language struggles?

Historically, Ireland wasn’t monolingual. That statement needs qualifying; while literacy was confined to a minority across Europe before the end of the 1800s, educated Irish people were quite at home in Latin. It is also worth remembering is that by "people", we mean men mostly, as education was for the religious and the elite. Nowadays when we receive a visitor from abroad, our conversations are most likely to be in English. In 1397, however, a pilgrim from Catalonia en route to Lough Derg could rely on both interpreters and the local elite for communication purposes.

We need your consent to load this rte-player contentWe use rte-player to manage extra content that can set cookies on your device and collect data about your activity. Please review their details and accept them to load the content.Manage PreferencesFrom RTÉ Archives, Colm Connolly reports for RTÉ News on the Telephonist of the Year competition in 1986, with Telecom Éireann operators speaking in various foreign languages

Switching languages wasn’t confined to guiding pilgrims: witness the Irish monk who placed verses in five different languages (Czech and German, along with Irish, English and Latin) in his 17th century poem about flatulence. As Carlsberg remind us, language and mixing languages provides a timeless source of cheap laughs.

Fast forward 200 years, and the building sites of post-war England are peopled by Irish labour. In this situation, fluency in English is of fundamental importance. America presented the same reality to Irish emigrants. Those who arrived off the boat minus fluency in English quickly added the linguistic to the other skills and coping mechanisms needed to survive stateside; picture Brooklyn plus the language element.

But it wasn’t just in English-dominant America and Britain that a new reality was emerging. Global explosion of English since the Second World War has fundamentally changed the international language landscape. Simply put, English is now the world’s lingua franca.

From RTÉ Radio 1's News At One, Cathaoirleach of Cill Dara le Gaeilge, Daithí de Faoite on the five-year plan to have Irish spoken in Kildare

As English is also the main language of the overwhelming part of this island, there is no obvious need for Irish people to learn other languages. And when pressed past the "ciúnas bóthar" threshold of language competence, most people’s level of Irish doesn’t hold up. So do we leave it at that? Resign ourselves to monolingualism? Or is a change on the horizon?

Like everything else right now, Brexit inevitably lurks in the background of language questions. When the UK does actually leave the European Union, the Republic of Ireland will become the only member state where English is spoken as its first language.

There are many ways to view this. It can be seen as advantageous: if the other 26 are tasked with maintaining fluency in our majority tongue, that leaves one less thing (i.e. foreign language learning) for the Department of Education to worry about financing. Because we would no longer "need" languages, the way could thus be paved for relevant budget cuts. Actually, Government policy is firmly aimed in the opposite direction, at increasing foreign language teaching capacity and raising the standard and amount of graduates. The Languages Connect 2017-2026 strategy boils down to one very simple conclusion: English alone is no longer enough.

Such a strategy faces many challenges, but there is a broader context to consider. Take Emmanuel Macron, the first French president in living memory to willingly give interviews in English. In March last year, Macron launched an initiative to make French a world language (something it already is, it should be said). He spoke of the Francophone world resisting the tide of English. His desire is for French to become the medium through which tomorrow’s world is shaped.

Macron’s fluency in English and his promotion of French aren’t incompatible. The latter reflects pride in his heritage, the former the type of education he received. While his talk of French shaping the future may be purely aspirational, what would it actually mean in practice?

Let’s imagine a typical international production firm: design, manufacturing, packaging, sales and marketing all potentially take place in different countries and continents. Remember English is firmly embedded as the global commercial language. For these stages to be co-ordinated in a language other than English, a monumental shift would be required. The country represented by each phase would need to produce a workforce fluent in a language that isn’t English (French in this case, provided agreement was reached on French being the replacement!) Language learning necessitates large time commitment and considerable capital investment. So why complicate the existing structure, whatever its language relations?

It's perhaps a little trite to say that Brexit could be a game-changer in this regard. But the possibility is worth considering. For instance, could the ambitions of Languages Connect dovetail (to a degree) with Macron’s vision for French? Can sufficient linguistic energy be harnessed from the reaction to Britain’s rejection of Europe? Europe rejecting English would send a very powerful message to Britain.

The rise of English to its position of global dominance came about in specific circumstances and America’s arrival on the international stage was an important factor. The European political landscape is rapidly changing. Meanwhile Ireland, home to two official languages, faces a further question: where does Irish fit into all of this? Languages Connect deals only with foreign language learning. Government policy on Irish has a long history of criticism, but recent developments show that the answer could lie outside Ireland, even, dare we say it, outside of Britain. Beyond the UK is, of course, the shape of things to come. 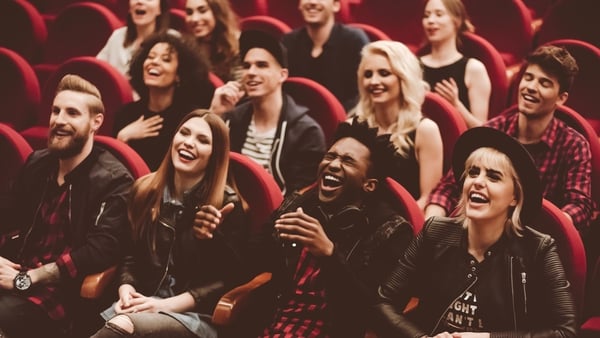 10 great Irish words you may not have heard before 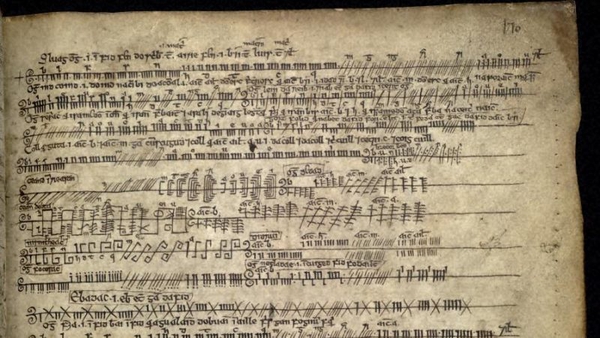 Learn a new language for 2022 - how about Early Modern Irish? 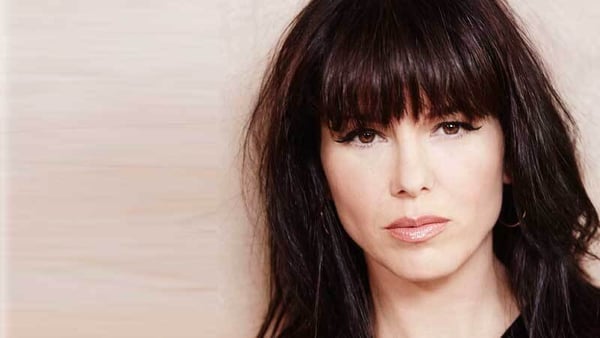