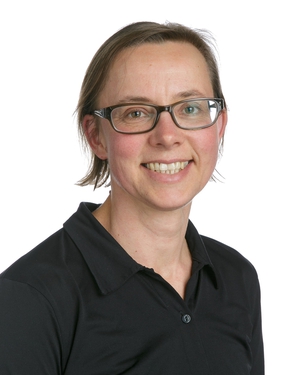 This year’s spring weather has been erratic. February in Ireland was unseasonably warm, with temperatures reaching 17°C, while record temperatures in the UK have stunned climate experts. The temperatures then dropped sharply at the beginning of March with sleet and snow in places, reminding us of the 2018 blizzards that brought Ireland to a standstill.

Despite these cold snaps, our winters and springs have become warmer overall and we can experience this change in climate by observing the activity of wildlife. Birds, including song thrushes, blackbirds and wrens could be heard singing in the middle of winter. The grass kept growing and some farmers left their cattle in the fields. Other plants showed early seasonal change indicating an early arrival for spring, such as daffodils flowering in January and horse chestnut trees unfolding their leaves in February.

From RTÉ Six One News, a report on February's mild weather conditions and near-record temperatures

Is this the new normal? Research shows that the earlier occurrence of biological processes such as flowering and leaf unfolding in spring is driven by climate change. The field of science that studies the timing of these reoccurring biological events is called phenology. In Ireland, the Environmental Protection Agency is currently funding research on phenology in collaborative projects involving University College Cork, Technical University Dublin and University College Dublin.

The aim of this research is to investigate the impact of climate change on the growth of grass throughout the seasons and on leaf unfolding (in spring) and leaf fall (in autumn) in trees. The exact timing of these seasonal changes is essential. If trees unfold their leaves earlier in the year, this results in a longer green season and extends the ability of trees to fix carbon. In turn, a longer green season can counteract the release of CO2 through burning of fossil fuels. Equally, extended grass growth could result in increased carbon accumulation in the soil and thus remove CO2 from the air, in addition to providing more feed for cows.

However, there are also potential disadvantages of changes in the timing of biological processes in spring. For example, if fruit trees flower early, the flowers can get damaged by cold snaps, which may become more frequent with climate change despite the overall climate warming. Sudden cold temperatures will also have an impact on earlier flowering wild flowers and their pollinators.

Of course, not all flowers respond to climate change in the same way. On average, flowering of insect-pollinated flowers was shown to be affected more than that of wind-pollinated flowers. While there is also evidence for earlier insect development in spring, the patterns of plant and insect activity may not always be matched, which can result in mismatch e.g. between flowering and the presence of pollinators that rely on nectar and pollen as a food source.

Such mismatch can also occur at other levels: if leaf unfolding is not coordinated with caterpillar emergence, for example, or if the availability of caterpillars is out of sync with bird migration or egg laying. While all of these activities have been shown to advance with rising temperatures in Ireland, they appear to respond to climate change at different rates, which could threaten the availability of food for bird chicks, for example.

There is also variation in the response of different tree species to warming temperatures. In Ireland, poplar trees have been shown to be more responsive to temperature than beech. This is because temperature is just one of the environmental signals trees perceive to match their development with the seasons. Some trees are more dependent on the increasing daylength than rising temperature in spring to trigger leaf unfolding and may not be able to benefit from climate change through earlier growth. In addition, species such as birch require exposure to extended cold periods in winter to become active in spring, which raises concerns that the generally milder winters may disrupt seasonal patterns.

From RTÉ Radio 1's Ryan Tubridy Show, EasyTreesie's Orla Farrell on the aim to plant one million trees, with the help of school children, on the island of Ireland over the next five years

Overall, the response of trees to the changing climate is difficult to predict. To project into the future, we need to look into the past. For example, historical records of leaf unfolding going back to the 1960s have been essential for determining the climate response of different tree species. Satellite images that have been available for the last few decades now help us analyse the timing of leaf unfolding and the duration of the green season. Pictures captured by cameras ("phenocams") can also be used to monitor tree leaf development, while acoustic recorders can provide information about bird activity.

However, the amount of data academic scientists can collect is limited, restricting the number of plant and animal species and geographic locations included in research projects, so it is vital to get the public on board. By submitting nature observations to the National Biodiversity Data Centre in Ireland or Nature’s Calendar in the UK, people interested in nature can become citizen scientists and make a vital contribution to our understanding of how climate change affects the seasonal activity of our wildlife.

While we can say with some certainty that climate change has already resulted in altered patterns of plant and animal activities, it is vital that we keep monitoring seasonal changes. This will allow us to make predictions about what trees we should use in forestry or what flowers we should plant in our gardens. The aim is to maximise the benefits of the milder winters on plant growth and to support biodiversity by avoiding mismatch in the timing of plant and animal activities. 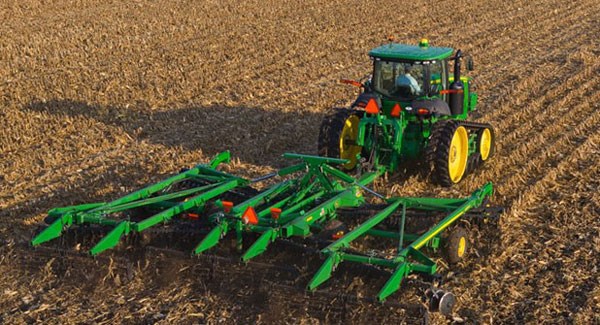