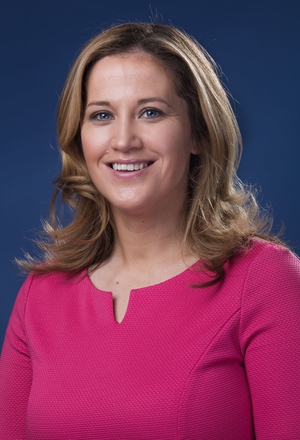 Analysis: stroke is a largely preventable condition and we could all be working towards reducing our chances of having a stroke

10,000 strokes occur in Ireland every year, which is more than one per hour. It is the third largest cause of death with more people dying from stroke than breast cancer, prostate cancer and bowel cancer combined.  Although the number of people dying from stroke is decreasing, stroke is the largest cause of adult disability resulting in approximately 65,000 individuals. That is more people that would fill the Aviva Stadium living with the effects of stroke.

Stroke is a largely preventable condition and we could all be working towards reducing our chances of having a stroke. A stroke is caused by a disruption in blood flow to the brain from either a clot (ischemic stroke) or a brain bleed when a  blood vessel bursts (haemorrhagic). Both of these prevent blood from reaching all aspects of the brain and starves our brains of essential oxygen which results in our brain cells-neurons dying.

Acting quickly once you realise someone is having a stroke is very important as the average stroke kills two million brain cells every minute. The more neuron death, the more severe the affects of stroke can be. The exact symptoms and severity of the stroke will depend on the location of the stroke in the brain, the size of the stroke and the speed of treatment.

Stroke can have a wide range of affects on our lives with such common movement problems as paralysis of one side, arm weakness and impaired walking. Communication can be affected, with particular difficulty in talking and swallowing. There are also hidden impairments of stroke including issues with memory or thinking, changes in emotion including increased levels of depression and anxiety and extreme fatigue all commonly occurring.

Five years after stopping smoking, your risk of stroke is now the same as a non-smoker

High blood pressure is also a major contributing factor in strokes, if blood pressure was well controlled, half of all strokes could be avoided. One in two Irish adults over 50 years of age has high blood pressure and a large majority of these don’t even realise they have it. We could stop thousands of strokes before they even happen by knowing our blood pressure numbers through regular checks, something which is common practice in other western countries.

By increasing our day to day activity, we could reduce our stroke risk as regular physical activity has been demonstrated to vastly reduce your risk of stroke. We are all aware that unhealthy diets have a detrimental toll on our health, but this not just your waist size that is affected. Obesity, heavy drinking, high levels of salt in your diet and lower amounts of daily fruit and vegetables have an effect on your brain health and significantly increase your risk of having a stroke.

There are certain factors that increase our chance of having a stroke that we cannot change such as our family history of strokes, age, ethnicity and other medical conditions. In this case, we need to be mindful of the things we can do limit the damage of stroke, the most vital of which is acting quickly if we suspect someone is having a stroke.

The main symptoms can be remembered as FAST: Face-Arms-Speech and Time. However, it is important to realise that strokes are unique and not all strokes will have these symptoms. Other symptoms such as vision problems, sudden headaches and dizziness can also occur. It is important to act by ringing 999 or getting a person straight to hospital if you see these symptoms. The faster action is taken, the less of the brain is damaged and the impairments that the individual is left with are reduced. 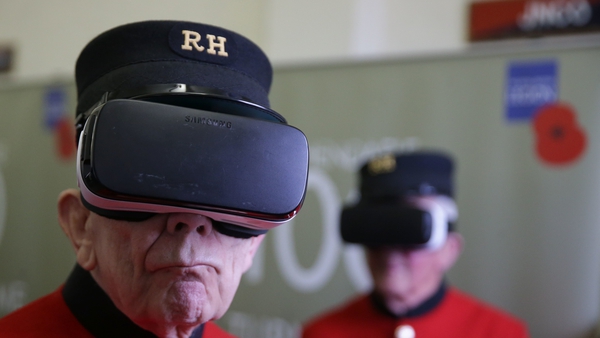 The role technology can play in the future of stroke recovery