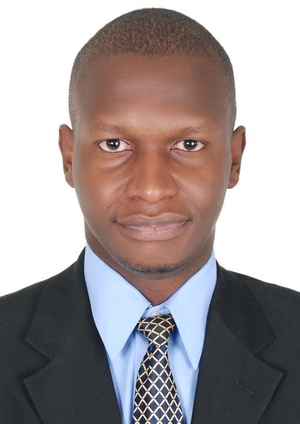 Analysis: research shows that commercial radio stations worldwide have remarkably common practices when it comes to playlists and songs

An ongoing study of radio music programming practices in three different markets has found that commercial radio practices are similar - and at the same time remarkably different. Using case studies of KIIS FM 102.7 Los Angeles, Capital Radio 95.8 London and Nova 96.9 Sydney, the evidence shows that similarities are brought about by programmers’ conceptions of the universal conventions of their format, while the differences are instilled by market features which prompt stations to adapt. KIIS, Capital and Nova are licensed to broadcast with the Contemporary Hit Radio (CHR) format.

In cases where all the three stations did not play the same music, all of the stations were found to at least play some songs that one other station played. Table 2 shows 18 songs were played on Nova and Capital, but not played on KIIS:

A total of five songs were played on Capital and KIIS but not aired on Nova indicated in Table 4:

Table 5 shows the frequency of repetition on the three stations.

Besides these rotational practices, there is more new music than old music played on KIIS, Capital and Nova stations as they stay true to the CHR format. The majority of songs on the three stations came from the last twelve months, with only a few dating back to any earlier period. No songs from the 1980s were identified.

Joel Isabirye is a PhD student at the School of Communications at DCU researching music scheduling practices in commercial radio.