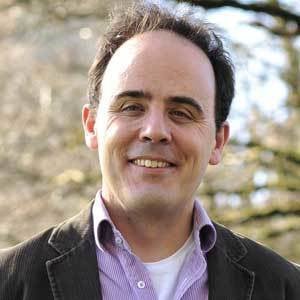 Opinion: high-profile unrisky summer runs and the casting of celebrity actors like Aidan Turner and Pat Shortt show the playwright's work has come a long way

One of the hottest theatre tickets in London this summer is for Martin McDonagh’s Lieutenant of Inishmore, a darkly provocative satire about an Irish terrorist returning home to the Aran Islands to care for his sick cat. To people familiar with the play, its popularity might seem surprising. It was originally staged by the Royal Shakespeare Company in 2001 amid fears of IRA reprisals and protests by animal rights groups, and there were reports of audience members being physically sick during its gory finale.

Almost two decades later, London theatre-goers have been forced to come to terms with new forms of terrorism, but audiences now are even less willing to tolerate on-stage violence, especially against animals. So why do so many people want to see The Lieutenant of Inishmore?

There are many answers to that question. As Brexit has forced Northern Ireland back into the English political consciousness, the London theatre has shown a renewed interest in Irish work, as evident in a celebrated revival of Brian Friel’s Translations, as well as the premiere of The Ferryman, Jez Butterworth’s Broadway-bound drama about Northern Ireland's "disappeared". English theatre producers seem keen to remind their audiences of the Troubles period and its legacies – with its jokes about Bloody Sunday and the Warrington bombing, The Lieutenant certainly does that.

But there’s also the casting. The lead role has been taken by Aidan Turner, making his West End debut just as season four of his hugely successful BBC show Poldark concludes. In that series, he’s everything you’d want a dashing hero to be: passionate and charismatic, impulsive but fundamentally decent. And since his famous topless scything scene, Turner now routinely appears at the top of most of the "sexiest man alive" polls in Britain. It’s no surprise therefore that the marketing for Lieutenant has prominently featured him – wearing only a vest and the kind of facial expression that makes you want to give him a cuddle.

Trailer for The Lieutenant Of Inishmore at London's Noel Coward Theatre

We’ve seen this kind of celebrity casting in Ireland too this summer. Dublin commuters have found Pat Shortt staring out at them from billboards across the city, advertising his appearance in McDonagh’s A Skull in Connemara, currently running at the Olympia. In Cork, McDonagh’s own celebrity as the Oscar-nominated writer and director of Three Billboards Outside Ebbing, Missouri has featured prominently in the promotion of the Everyman’s The Lonesome West. And later this year, McDonagh’s next play - A Very Very Very Dark Matter – will open in London, with Jim Broadbent in the lead role.

This use of celebrity casting is usually seen as a win-win strategy for all concerned. For audiences, there’s the thrill of seeing a much-loved star in person – and for the actors themselves there’s the chance to prove their versatility. We have all known that Pat Shortt is an outstanding "serious" actor since Lenny Abrahamson’s Garage appeared in 2007, but Skull allows him to display his full range in a darkly funny play.

From RTÉ 2fm's Dave Fanning Show, Pat Shortt discusses returning to the stage in A Skull in Connemara

One of the joys of this summer’s production of Lieutenant lies in seeing Turner playing so firmly against his Poldark persona. He’s hilarious in the role, but in deploying his comedic skills he also enhances the power of McDonagh’s satire: audiences can’t help but ask themselves why they are laughing so affectionately at so dangerous a character. It’s a deeply intelligent performance that has significantly enhanced Turner’s reputation

But it’s worth asking whether all of this success has made McDonagh’s plays themselves seem less dangerous. When his first drama, The Beauty Queen of Leenane, was premiered by Druid in 1996, McDonagh was seen as an exciting new writer. Here was someone who was using his status as a London-born son of Irish immigrants to re-imagine the nostalgia-inflected version of Ireland’s past from a punk perspective - doing for Irish theatre what the Pogues had done for music.

From RTÉ Archives, a RTÉ News report by Mark Little on Druid's production of The Beauty Queen of Leenane which won four Tony awards in New York

But he soon became a controversial if not divisive figure. First there was a run-in with the tabloids when he was criticised for telling Sean Connery to fuck off at an awards ceremony (McDonagh had been disruptive during the playing of the British national anthem; Connery told him to shut up).

And then there was a growing backlash, especially in Ireland, from people who suspected that he should be seen not as an Irish dramatist who was playfully subverting stereotypes, but as an English playwright who was cashing in on the existence of anti-Irish prejudice by populating his stage with feckless stage Irish morons. While rejecting that accusation, McDonagh still seemed to embrace controversy, attacking the theatres that had rejected The Lieutenant of Inishmore for their "gutlessness" or telling The New York Times that he wanted to beat up fellow Irish playwright Conor McPherson in 2010.

This seems a long way from where we are now, with McDonagh’s early Irish plays seen as unrisky summer fare, occupying slots that might have been filled by Brian Friel or John B Keane in the past. It’s true that the plays’ power to shock may have diminished. Those early Irish dramas were ruthlessly open about clerical child abuse at a time when most people in Ireland were still unaware of the scale of that problem, for example. But as Ireland has changed – and as McDonagh’s approach has been imitated by others – those jokes are now more painful than revelatory.

It might therefore be tempting to suggest that the enfant terrible has almost become part of the establishment. but there is perhaps a more nuanced way of seeing things. Back then, it was suggested by some that McDonagh’s Irishness was suspect because he spoke with a London accent, a view that came from a time when Irishness and Englishness were seen almost as opposites of each other.

That narrow understanding of identity hasn’t gone away, but it says much about how this country has changed that McDonagh’s success earlier this year with Three Billboards Outside Ebbing, Missouri, could be celebrated for its Irishness without losing sight of its English and American characteristics. The transformation in how McDonagh is viewed in Ireland could be seen as an encapsulation of how our understanding of Irishness has itself transformed during the last 20 years.

McDonagh might no longer be as controversial (even an attack on the racial politics of Three Billboards failed to fully ignite), but audiences can still find his plays and films dangerous – not for what they say to us, but for how they make us feel. Go to a McDonagh play anywhere in the world and it’s a near certainty that you’ll hear people saying afterwards that they couldn’t believe they were laughing at such dark material. Yes, those plays provide an opportunity for us to see excellent actors like Aidan Turner and Pat Shortt at work. But fundamentally, they invite us to see ourselves and to ask why we’re drawn to jokes about things that just shouldn’t be funny. 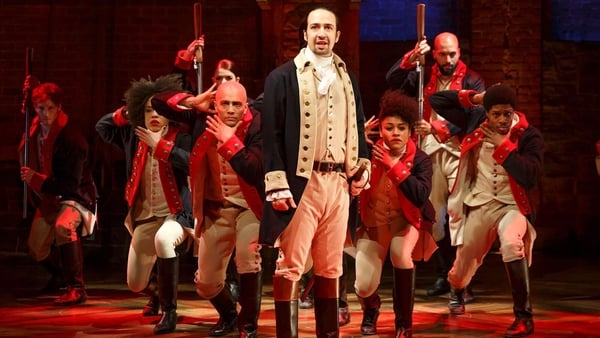 Why Hamilton is the film we need right now 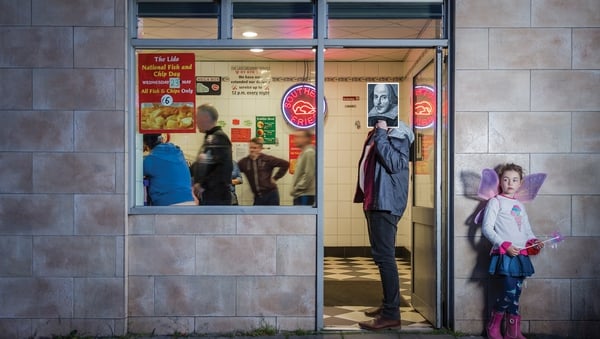 Has Irish theatre finally made peace with Shakespeare? 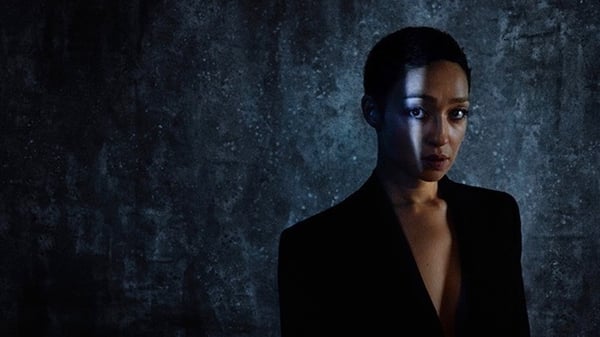