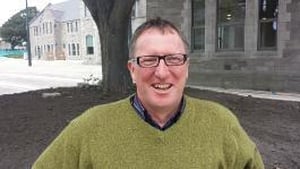 Opinion: to be a part of an occasion that draws half a million people together gives a sense of belonging in a world where we often feel isolated

Napoleon reputedly said that a leader is a dealer in hope. Need I say more? As people make their way to the Phoenix Park on Sunday next for Mass with Pope Francis, they may not be too preoccupied with the headlines that assailed the newspapers these last few weeks. They will be more concerned about matters like ‘will the rain hold off?’, ‘did I bring enough food?’ and ‘how far do I have to walk?’. Somewhere, in a moment of dreamy imagination, they might wonder 'will I get to see him close up?’. They might even ask ‘will I get a selfie with him?’

It is very interesting that half a million people have indicated that they want to attend this event. That’s half a million expectations and half a million stories. Despite all the issues that the church has let people down on, this visit has a chance to make any one of those half million people feel a part of something great. Whether it is on The Hill for a Dublin game or in a stand for a Limerick versus Galway All-Ireland Hurling Final, the need for belonging runs deep.

As people make their way to the Phoenix Park, they may not be too preoccupied with the headlines that assailed the newspapers these last few weeks

To be a part of an occasion that draws half a million people together gives an inspiring sense of belonging in a world where we often feel more and more isolated. As someone said to me recently, ‘Jesus may have disagreed with many people, but he’d always sit down for a meal with them’. To belong to one another, we don’t necessarily have to pretend to believe the same things – there are always nuances.

Remember that nobody has been asked to fill in a questionnaire to see if they were ‘worthy’ of a ticket. Tickets were freely available to those who applied for them. Sometimes we forget that ordinary people have a right to sit with God without seeking anyone’s permission.

When you reflect on the history of the church, and especially on the lives of some of her greatest reformers, you realise very quickly that many of the greatest reformers found their seat quite late in life. However and in spite of this, they made a difference. I don’t know who said it but they put it very well when they said, ‘a saint is someone with a past – a sinner is someone with a future!’ That gives me great hope!

From RTÉ Radio One's This Week, an archive report by Gerald Barry, on the visit of Pope John Paul II to Ireland in 1979

Sometimes too, institutions that represent God are full of failings and appear to put barriers between people and God, but God has a way of breaking though all the institutional clutter. I went to Knock last week and my reflections following the visit made me realise that the apparition was to ordinary people who remained ordinary and made a huge difference in the world as ordinary people.

What I love about Pope Francis is his ability to remain ordinary despite the fact that he is the leader of one of the world’s largest organisations. The demands of the day and the privilege of the office have left him largely unchanged. How many of us know people who, after receiving a work promotion, were said to "have lost the run of themselves"?

When Pope John Paul ll visited Ireland in 1979, I went to Galway. I remember that I had to go to the bathroom in the early morning. The bathrooms were very basic, trenches surrounded by plywood. As I entered the area, a large gust of wind blew and the plywood disappeared leaving a lovely vista of dawn breaking on Galway Bay. Not what I was expecting, but I’ve no doubt that the element of surprise is at the heart of beauty and wonder. My hope for us all this week is that we’ll be surprised by something beautiful, maybe even something wonderful, that will capture us in a moment unexpected. 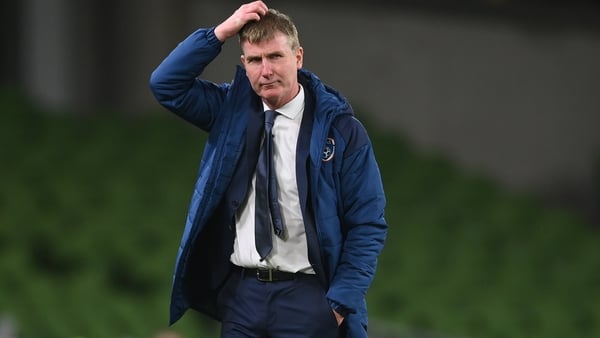 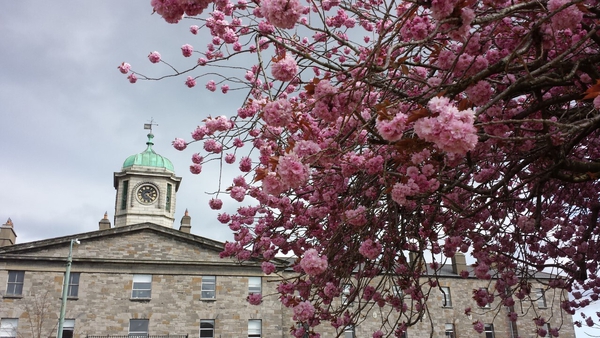 How Dublin dealt with the 19th century cholera epidemic