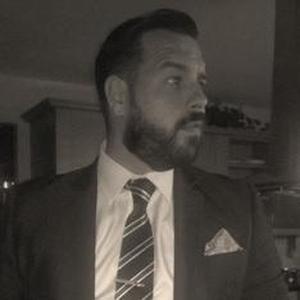 Analysis: critical thinking is essential for us to successfully adapt to both new information and situations so what is it and how can we do it better?

Critical thinking is a process of thinking about one’s own thinking through a number of cognitive skills and dispositions that, when applied through purposeful, self-regulated, reflective judgment, increases the chances of producing a logical solution to a problem or a valid conclusion to an argument. Yes, it is a mouthful – and that’s only the simple version!

However, when we try to simplify it even further, we run into problems. For example, research indicates that 93 percent of educators in higher education centres perceive critical thinking as an essential learning outcome of third-level education, with the "ability to think critically" ranked as the second most important graduate skill (following "interpersonal skills"). But only about 55 percent of students feel that they were actually provided with opportunities to critically evaluate their own beliefs and perspectives, with a view towards changing them, during their education.

Perhaps this can be explained by subsequent research which examined the qualitative descriptions of critical thinking provided by academics. According to one university lecturer, "we expect students to do it [think critically], but now you are questioning me on my understanding of it, I wonder if I actually understand it myself."

In addition to the issue of accurately describing what is meant by critical thinking, we are also faced with the effects of the New Knowledge Economy. For example, back in 2003, it was estimated that 500,000 times the volume of information contained in the U.S. Library of Congress print collection was created in the year previously and that the creation of new information is doubling every two years.

To avoid decision fatigue, make sure to complete the work that matters most in the morning.

Over the past 15 years, however, it has become tougher to gauge the actual growth of information, particularly in light of internet-based advancements and social media growth, rather than knowledge growth per se. It has been suggested that approximately five exabytes of data are created each day (i.e. approximately five billion pick-up trucks full of text-filled A4 sheets). But what is even tougher to figure out is how much of this data is simply pictures of cats, videos reporting on conspiracy theories and/or paranormal activities or inaccurate and misinterpreted information.

Critical thinking is necessary for us to navigate this new knowledge economy and to successfully adapt to both new information and new situations. Over the last several decades, educators, employers and organisations around the world have openly expressed concern about student preparedness for a 21st-century world. For example, President Michael D Higgins spoke last year of critical thinking’s importance and how measures need to be taken to promote it. 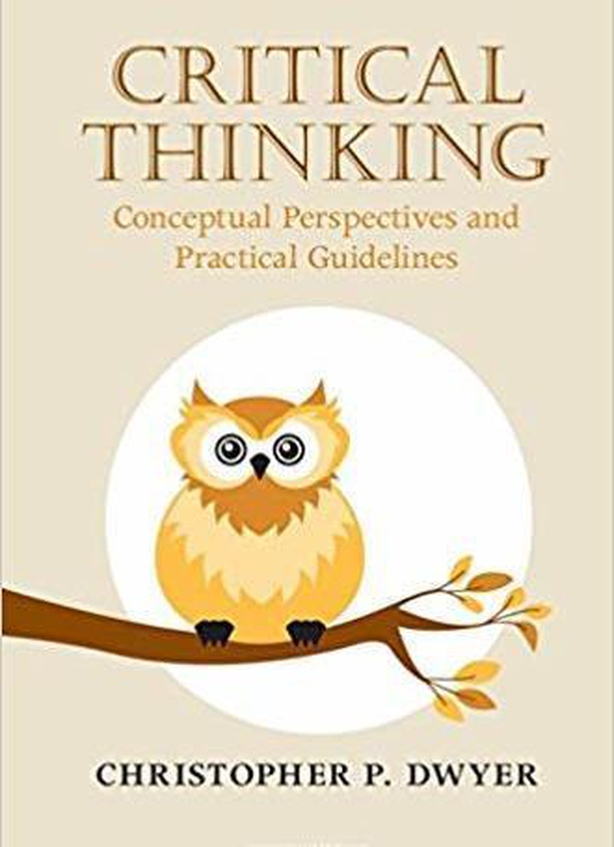 In my new book, Critical Thinking: Conceptual Perspectives and Practical Guidelines, my aim is to provide both a thorough description of critical thinking and instruction for improving our critical thinking ability so that we may be better able to adapt to and navigate a seemingly endless supply of information. Since the book’s publication, I’ve been asked by people looking for ways in which they can better think critically in day-to-day situations. Here are five basic tips:

(1) Save your critical thinking for things that matter

Critical thinking is necessary when you care about your decisions or when the consequence of a decision is impactful. But, if we were to think critically about every single decision we make (i.e. what to wear? What to eat for breakfast? What coffee do I want from the shop?), we would be mentally exhausted before we even got to work in the morning!

Are you a night owl and do you best work at night? If you answered yes, then you’re lying to yourself whether you realise it or not. No-one does their best work at night unless, of course, you wake up in the evening! People expend their cognitive energy on decisions throughout the day, leading to a higher chance of poor decisions as the load accumulates, such as at night. Thus, to avoid decision fatigue, make sure to complete the work that matters most in the morning.

Reflective judgment is an important aspect of critical thinking. In simple terms, it’s the recognition of limited knowledge and how this uncertainty can affect decision-making processes. It's about taking a step back and thinking about an argument or problem a little bit longer and considering the basis for the reasons and consequences of responding in a particular way. Research indicates that delaying a decision by even a tenth of a second can significantly increase decision accuracy. While I’m not saying that this tenth of a second will help you solve all your problems, it is vital to take that "reflective step back" when developing or inferring a solution or conclusion if you care about your decision and use critical thinking, i.

Our gut intuition is always going to offer its opinion and tell us what it thinks we should do – and we can’t turn it off. This instruction is going to be biased, reinforced by similar experiences or choices in the past. In the context of critical thinking, a good way of learning to overcome this bias and, likewise, the auto-pilot processing of our gut is through playing devil’s advocate and truly considering alternatives.

(5) Leave emotion at the door.

Dr Christopher Dwyer is a researcher and lecturer at the School of Psychology at NUI Galway. He is the author of Critical Thinking: Conceptual Perspectives and Practical Guidelines and is a former Irish Research Council awardee.