Ghost notes are the commas that allow you to do more with the sentence, like fills, it's what distinguishes the time signature. Purdie was the master. Clyde Stubblefield had the fastest left hand ever. Ghost notes are what happens between basics. - QUESTLOVE

Ghost notes are the unplayed sounds that exist between hits in a rhythm. They are outside of agency; you do not set out to play them. They are there, and they are activated through your playing. All the great drummers have ghost notes. Whether it is Questlove, Clyde Stubblefield, Bernard Purdie, or Tony Allen—they are in many ways defined by their ghost notes. This unplayed space, this extra figure in their music, its rhythmic stamp, to me is a wonderful way to explore or begin to describe the moments that exist in music that words can merely point at but barely do justice to.

Mixed experiences of the past that re-emerge and manifest in the now. Ghost notes are the pocket. Negative space that is part of infinity. The time line of life itself via the soul; I see it as micro and macro. You can't see it, but it's there, and you feel it. – DIVINE STYLER 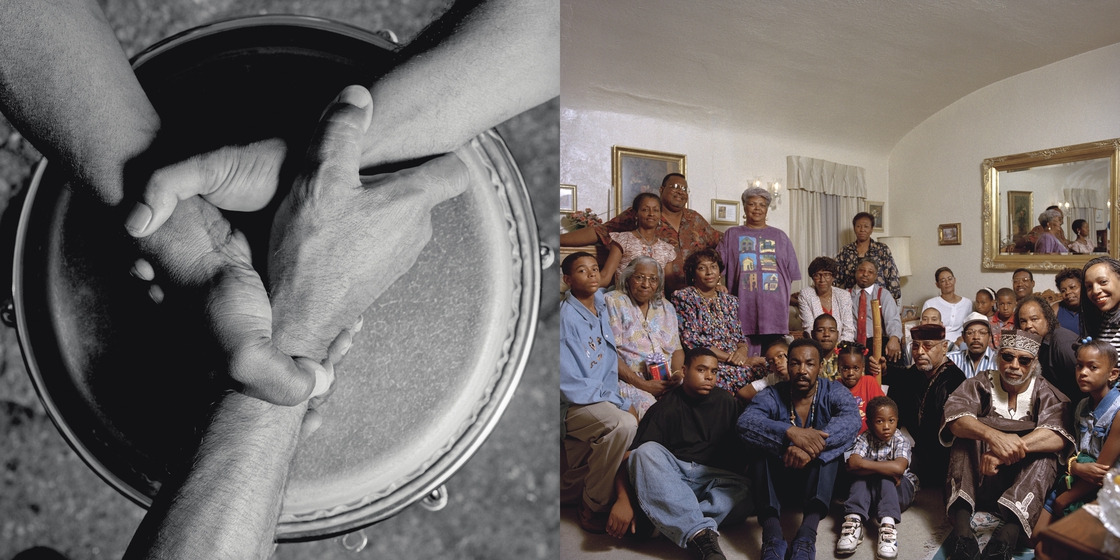 We lose ourselves in music—ego subsides through deep body hearing—but this loss of self connects us through the experience of listening to tradi-tions, practices, and rituals that came before us. As new forms emerged from the descendants of Africans in the Americas, forms that bring deep, syncretic spiritual traditions with them, our every-day listening experiences point to non-European realities, irrational truths, and alternate forms of social organization. This is significant because it is in these spaces that we can find workable futures, plausible impossibilities, and utopian realities. Music does this. Listening to the vast history of recorded sound does this. Remaking the history of recorded sound can do this. In and through repetition, we build familiarity, the familial, and ultimately body memory itself. 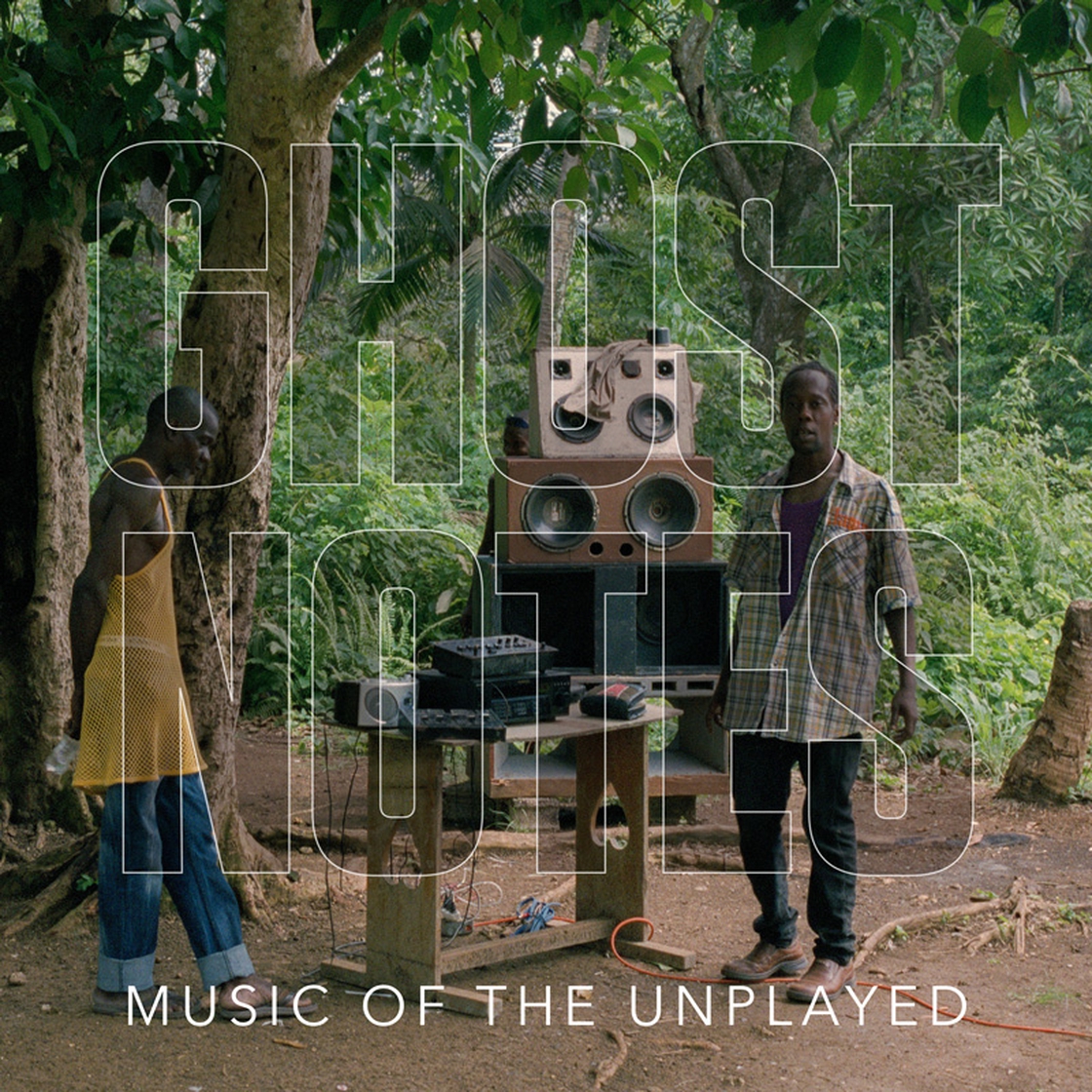 These sites, in and through our bodies, are where the secret histories lie. Several years later, while digging on the Atlan-tic coast of Colombia, I found a record by the group Cumbia Soledeña called Josefa Matia, with a cover of the song "Te Olvide" on it. "Te Olvide" is an old song, originally recorded by the great Curro Fuentes (see image 121). The rhythm is a chandé, a carnival rhythm, part of a larger group of rhythms typically known as cumbia or ritmos atlantico. Magically enough, the rhythm is remark-ably similar to the Dilla beat from "Jungle Love." They are so similar, in fact, that when I play them together people think it's a sample. It isn't a sample.

The origin story of cumbia, the rhythm that is best known from the Atlantic region of Colombia, is this: the Africans came illicitly with their drums to meet the indigenous folks with their flutes in the middle of the night to make music. The Africans were enslaved and their feet were shackled so the rhythms they played were ones that could only be danced to in small steps. That is why cumbia is danced to in this way.

How could Madlib have known this? I asked him about this afterwards and was greeted by several laughs and whoops, but I know he hadn't heard this story previously—or had he?

Ghostnotes is an attempt to quantify this experience, not just using faces, not just using music performed, not simply by eulogizing spaces, but with a broad brush trying to use all of the colors available. History, geography, observation, eth-nography, swing, soul, but with keen ears and sharp eyes.

The present of things unseen and unheard, the thin light draped over a thing, the ancestors holding the story hovering in a song. The invis-ible witness that is always there, recording the truth of the moment, the energy of the essence of a song lingering in the light or darkness of a room after it is played. Truth that is revealed for those who are still and search deep, the understandings that come like a whisper to the mind's ear. The sweat of heart as faint echo. Notes higher and lower than the audible range of human hearing, still having their effect on the psyche or psycho. - KAMAU DAÁOOD 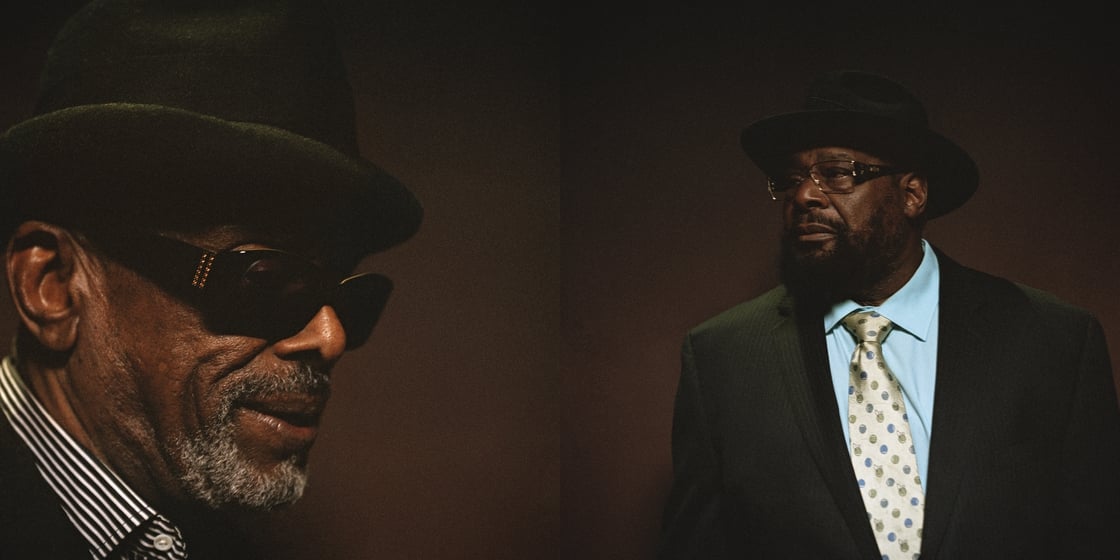 Since the beginning of recorded music, it has been argued that as forms transcend class, they create national styles. Hip-hop certainly has become a national style in the period in which this book was created. We could equally make this argument for reggae in the seventies in Jamaica, cumbia in fif-ties Colombia, samba in the early thirties in Brazil, and indeed jazz in the late thirties in the United States. But ultimately the construction of national styles has never been the function of music in the Americas. I think this work may in fact make a counter argument that music always has sought to see beyond the nation, while often creating or sustaining the national. This work seeks to make these links in ways that a record digger might understand. Why is a photograph of King Tubby's home placed near one of King Errisson's hands and then DJ Kool Herc looking at records?

Ghostnotes attempts to not just document this historical process but actually write this history between its frames. History has never been a question of those who sold the most, made the biggest hits, fought the most, made the most headlines. It has always been the hustle and toil of ordinary folks to find new ways to survive, maintain dignity, and contribute to the conversation with the ances-tors. Music makes maps of these moments. Hip-hop makes strategic paths back to these maps.

I have spent twenty-plus years as a cartographer, giddily finding records, chasing down people, and helping by leaving traces for others to follow and make their own paths.

I am just a servant, really; the heavy lifting is done by friends, colleagues, and co-conspirators. They are the producers, the diggers, the emcees, the freestylers, the compilers. I always try to help, but in the end my work rests beside theirs—our labor only makes sense in the ears of a public eager to sustain links.

I have been in the room, I have asked the awkward question, and I have generally tried to push projects further when I've had the chance. But those chances are rare. More often I am just the photographer, happy to be there, usually inspired, often in awe, with an internal voice chattering away, mostly unheard. 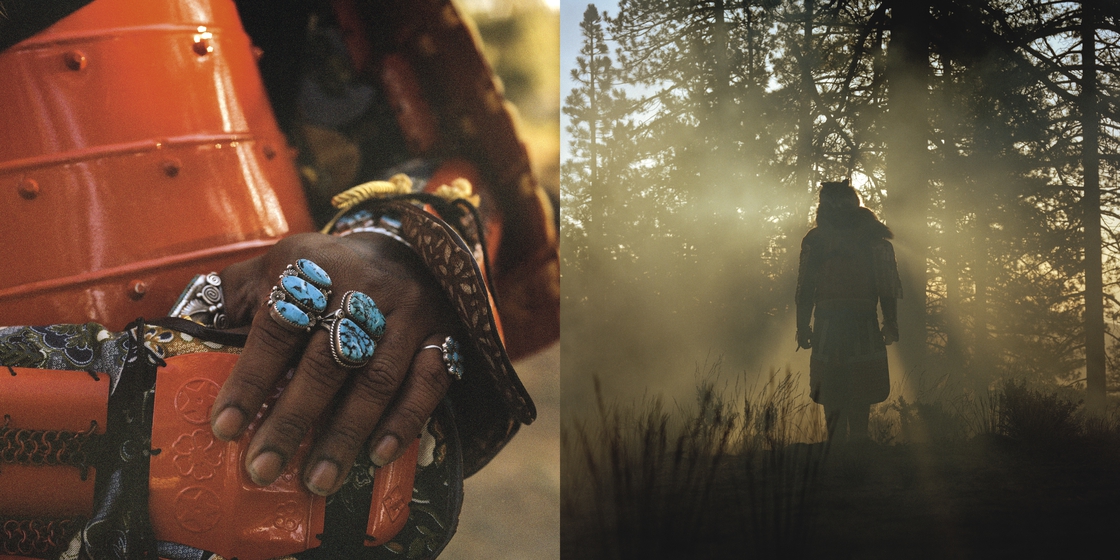 Text and photos are taken from Ghostnotes: Music Of the Unplayed by Brian Cross published by University of Texas Press

Brian "B+" Cross is an assistant professor in the Department of Visual Arts at the University of California, San Diego. The Limerick native is the co-founder of Mochilla, a production house whose output includes feature-length music documentaries, music videos, music, and photography. 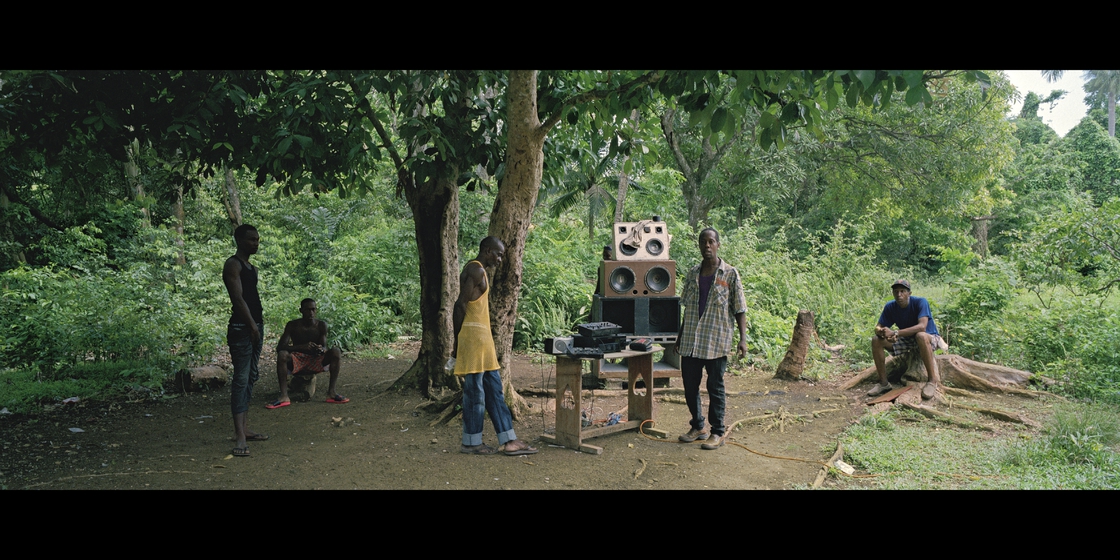