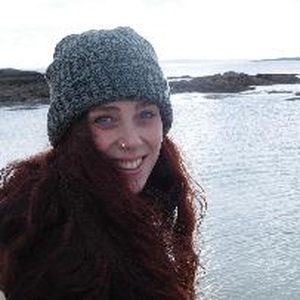 Report: a new study has found that nearly one in four Northwest Atlantic Ocean deep water fish have ingested microplastics

In recent years, marine litter and microplastics in particular have been widely researched by the scientific community and gained much attention in the media. Microplastics are small plastic fragments that commonly originate from the breakdown of larger plastic items entering our oceans. Other sources may be waste water effluents carrying plastic fibres from clothing and microbeads from personal care products.

While microplastics have previously been recorded in many marine environments and shown to be internalised by a variety of marine organisms, a new study by marine scientists at NUI Galway,  published today in the Frontiers in Marine Science journal, shows that even deep water fish inhabiting remote waters in the Northwest Atlantic Ocean contained microplastics in their stomachs. Out of 233 deep water fish which were collected, 73 percent had internalised microplastics, making it one of the highest numbers recorded for fish globally.

The fish were collected aboard the Celtic Explorer research vessel from depths of up to 600m by the use of large fishing nets. Amongst the investigated species were the Spotted Lanternfish, Glacier Lanternfish, White-spotted Lanternfish, Rakery Beaconlamp, Stout Sawpalate and Scaly Dragonfish. While inhabiting depths of 600-1000m during the day, the fish are known to swim to the surface at night to feed on plankton. Due to their low density, most microplastics float at the surface so it is likely that this is where the fish are exposed to the microplastics.

The ingestion of microplastics by marine organisms have been shown to cause internal physical damage, inflammation of intestines, reduced feeding and other effects. But what is also of concern is that many of these ingested microplastics have associated additives, such as colourants and flame retardants that are added to plastics during production process, and/or pollutants that are absorbed onto the microplastics from the sea. There is now evidence that some of these toxins on the microplastics can be transferred to animals that eat them with potential harmful effects.

The identified microplastics were mostly fibres, commonly blue and black in colour. Potential sources of these fibres include the shedding of microfibers from clothes during washing. Thus, the study highlights that these seemingly remote fishes located thousands of kilometres from land several hundred meters down in our ocean are not isolated from our pollution. Indeed, it’s worrying to think that our daily activities, such as washing our synthetic clothes in our washing machines, results in billions of microplastics entering our oceans through waste water streams and may eventually end up in these deep sea fishes. 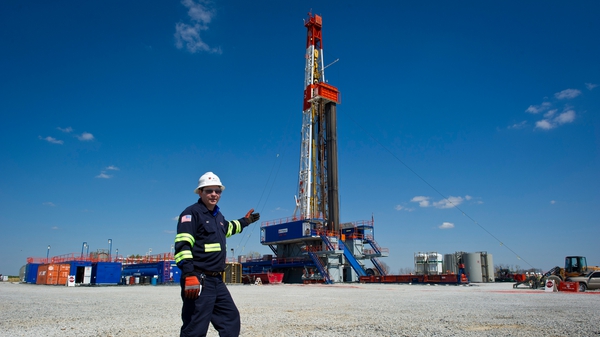 How farming and fracking changed the US oil industry