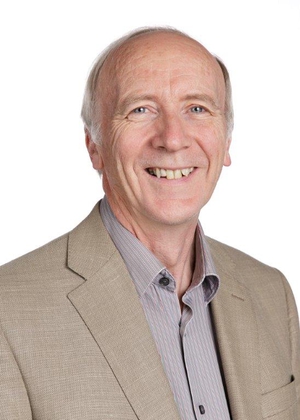 Opinion: social media allows us to develop a virtual identity that runs parallel to what we do and who we really are

Now, imagine how scary it would if you smiled into the mirror and the image did not move. Or if the image moved and you did not? You expect your parallel life to remain firmly under control.

Of course, some psychiatric body image disorders make this parallel impossible. Some people look into the mirror and see "fat" when they should see "thin" or vice versa. These dysmorphic impressions mean that the mirror no longer represents you exactly, but presents a distorted image of yourself. This image seems to have lost its true representative power and yet it still has power over you. Indeed your image in such circumstances no longer runs parallel to your actual life. A new virtual life has been born!

I wonder about teenagers whose faces are suddenly covered with pimples. These pimples have the power to hide an entire face. Similarly, a nose can suddenly appear so huge that you wonder why you haven’t noticed it before. These concerns show the power of our mirror lives, leading some people to think that they are ugly when in fact they are good looking. Not much parallel accuracy here either.

Recent remarks by Apple CEO Tim Cook about allowing his nephew access to social media offers a similar kind of warning. Our social media should operate like a mirror to our social lives, but there is a widespread distortion in play here too.

Often a picture taken at a party and shared with absent friends is not an accurate representation of the party concerned. One has to submit to the unwritten imperative to put on a brave face. Look at how popular I am! Look at what a great time I am having! But maybe the great time I am having is a way of not admitting how lonely I feel. The image of having a good time holds me prisoner like a general taboo. I can’t deny the image to admit the reality, especially when everyone else seems to be so popular.

Most professional academics are encouraged to develop a virtual identity that runs parallel to what they do. This digital identity is designed to represent their professional output and activity, Tweedledum for Tweedledee, but there are practical difficulties. Firstly, there are the distortions that can occur in any attempt at self-representation. Secondly, there is the time pressure, i.e. you do not enough time to write everything down now so it will have to wait until later, or you have too much time so you have to invent activities in order to show how connected you are.

Thirdly, accounts might focus on events in the immediate past or future. There may be something vaguely unethical in this strategy since at any given time a professional may not have completed what was claimed. An unforeseen event can throw all out of kilter and then, at some later date, that event together with other unfulfilled events, engagements, contributions must then be edited out or perhaps left floating in the virtual world.

Others are so busy that they lack the time to update their profile and so appear to outsiders to do very little. The practical difficulty is that often the image supplants the truth or, as the sociologist Jean Baudrillard deftly remarked, the simulacrum precedes the reality.

Let us imagine that every professional academic is up to date and accurate with their parallel descriptions, what then? The problem is that our image-world operates independently from ourselves. While we think we control the image we have initially created, it spurns our control and heads off in unforeseen directions. My inputs are reviewed here, retweeted there and I don’t really know how it has been represented. My Irish face might be retweeted as an "ignorant" Irish face or it might be juxtaposed alongside some terrorist event or suspect. I no longer know how I am being represented.

The scary thing is that the image can now mean something quite different from the reality. The late Jo Cox was a politician who supported the marginalised and the welfare of racial minorities. In the mind of her deranged attacker, she became the friend of Islamic extremists, the Remain ally of those bent on destroying Britain. Commentators afterwards sought to put the record straight, but the damage had been done.

The damage is always being done. We no longer know where our parallel lives have gone or what they represent to other people. We are vulnerable to what potential employers or clients are likely to believe based on a study of our Facebook pages.

We can easily believe our own self-propaganda

But this vulnerability also hides the fact that it is so easy for us to lose the sense of ourselves. We can easily believe our own self-propaganda, our identities shredded by a delicate interweave of divergent threads that are no longer parallel to anything real.

Mirror, mirror on the wall, where am I? I see these zombies everyday because I am one of them. I have joined the fake news that everyone recognises, but no one exposes. After all, we recognise that our mirror lives are never quite as parallel as they seem. 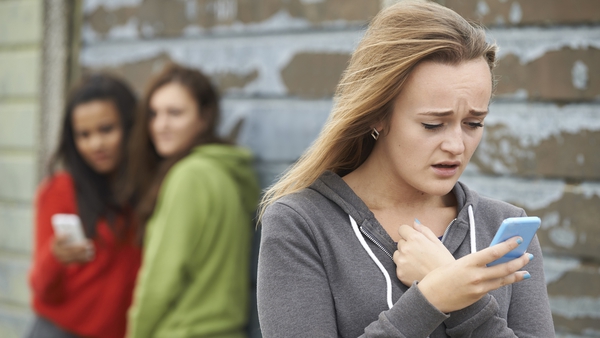