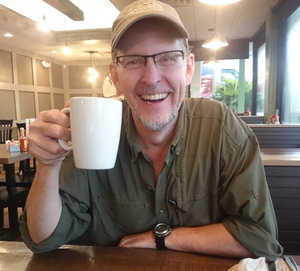 Opinion: it's time the Leaving Cert system became more about active learning rather than copying notes from a book and memorising exam answers

Right now, tens of thousands of second level students can see the end of their school days and are filling out CAO forms. Many are agonising over whether they will be able to get the higher education course they want or, more simply, agonising over just what they want to do next. There is no law that says they have to get a BA degree, and many students can find valuable careers doing lots of different jobs. Whatever their choice, the way secondary school is run doesn't make for a good education. I think we would do better to put Maria Montessori in charge.

The principles and practice of public education have undergone many variations over the past 150 years. In spite of extensive research and experimentation, our formal education system still follows too many practices that started in the 1800s and allow only the most rudimentary learning. While some aspects of education practice engage with effective learning, many still require students to sit still in a chair, listen passively to a lecture and write notes. Then, at the end of the year, the student is supposed to mark answers on an exam to demonstrate just how much of that lecture they memorised. The acclaimed speaker and education consultant, Ken Robinson, decries these methods as "squandering" the talent and creativity of students.

Fortunately, not all educators are stuck using passive, teacher-centered education. Many have adopted a more student-centered approach based on "active learning", where students learn by actually practicing the tasks and ideas they want to master. In third-level programmes across the country, those tasks might include designing solar power systems, preparing company accounts, creating photographic exhibitions or analysing European cinema. The tangible nature of this type of learning has long lasting benefits for those students. It prepares them to adapt to different situations and actively continue learning as new problems arise.

The success of active learning practices in third-level degree programmes has made me realise that the same principles were written out over 100 years ago when Maria Montessori and her Casa dei Bambini worked to implement a more effective education process for young children. My years of teaching and learning have taught me that the best college degree programmes are the ones closest to the principles of Montessori pre-school education.

In the last decades of the 1800s, European countries began making primary education compulsory because societies were becoming more complex, industries required workers with more skills and expanding the right to vote meant citizens needed to be able to read if they were to vote responsibly. An education system administered by the government came into effect in the UK and France in the 1880s. In Prussia, Fredrick the Great instituted compulsory education paid for by taxes all the way back in 1763. These are the origins of our contemporary classrooms, where students sit quietly and passively to absorb the lessons flowing from the wisdom of the teacher. Many call it the "factory model" of education, where every student completes the same tasks, all day, every day.

History shows us that the factory model works, to some extent. Most people would agree that the general population of the world is more educated now than it was in 1918 or 1818. On the other hand, look around you and every Irish person you see has gone through 12 years of Irish language. How many of them speak even a little? And while everyone can remember the name of the Shakespeare play they did for the Leaving Cert, how many could say they ever read Shakespeare again?

There’s the rub, dear Brutus: the factory model of the education process provides the minimal content necessary for a society but doesn't encourage a thoughtful, adaptable society. I'd go along with the view of Ken Robinson and hundreds of other researchers in saying that it doesn't just discourage creativity, it actively suppresses creativity and individuality.

I really can't begin to express in words my contempt for the Leaving Cert exam process, but here's a personal anecdote: My first son was born in 1994. I remember that first day, holding him in Holles Street, and actually thinking "oh, at least the Leaving Cert will be gone by time he's old enough."

How foolish I was.

The good news is that humans are innately creative, and often rise beyond the limits of their surroundings. Even bad education can't crush everyone. But Maria Montessori believed all kids should have a better chance at success and way back in 1909, she wrote out a manual for the system that has been adopted for early childhood education all over the world.

Maria Montessori saw the wider applications of her student-centered approach from the beginning. In the preface to the 1912 English language version of her book she said "for the educational method for children from three to six years set forth here is but the earnest of a work that, developing the same principle and method, shall cover in a like manner the successive stages of education."

There have been plenty of others advocating similar active-learning methods as well. So why are there still so many classrooms full of students with their heads bent down, scribbling notes and asking questions like "is this going to be on the exam?"

I read this stuff because I'm just a teacher trying to do a better job. Call me a dilettante, but I've found lots of examples where people describe the benefits of learning by doing: to promote deeper understanding, creative problem solving, and the ability to carry on the human habit of lifelong learning. Sometimes I lecture for an hour or more, but I back that up with activities for students to put that information into practice. Furthermore, I've been a student on some really good courses - and I've been a student on some horrible courses.

Many third-level programmes start with a "Transitioning to Third-Level" module to try to retrain their students to be active, dynamic learners

I once had to sit through an hour-long lecture about the importance of active learning and it was one of the most boring sessions I've ever experienced. We were a group of educators being told to make our teaching more engaging. But the person attempting to convince us that of idea droned on and on, presenting useless and irrelevant information on a big screen. The goal of that presentation wasn't to help us become better teachers. I think it was simply to justify that person's status by showing off just how much research they had done, rather than to convey any information that was useful. It was the classic example of an individual who had learned a lot, but who was unable to evaluate and do anything useful with that learning.

My preference is to say a lot less to my students than I actually know. Instead, I try to give them enough information to get them started learning for themselves, so they can take control of the process of learning and continue educating themselves. Just like Montessori school, my job is to guide them and prioritise the ideas that are most important right now. This is more or less the same as "the prepared environment" in a Montessori programme, where "the teacher’s task is not to talk, but to prepare and arrange a series of motives for cultural activity in a special environment made for the child". It's the same for the pre-school child, or the student working towards their degree, who can be guided to learn and master the skills they require.

This active learning process doesn't just apply to my own field of photography or six year olds learning to share and cooperate. The quality of learning applies whether the individual is studying architecture, engineering, history, or political science. The individual learns by doing what they need to do. A brickie learns by building a brick wall, not hearing a lecture about it. A political scientist learns by researching information on policy decisions and writing an analysis describing possible outcomes. Student doctors learn by practicing medicine and studying the vast amount of information critical to that practice, while being guided by responsible professionals. 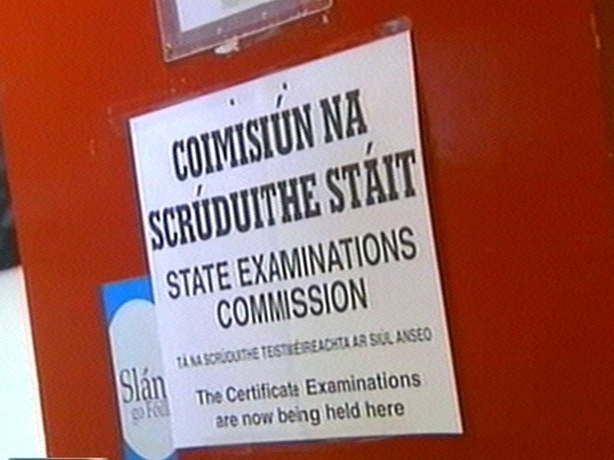 So why do we still subject our young people to a process of education where they have to sit still and copy notes out of a book? Or worse, encourage them to spend actual money on grinds that are just memorising answers to practice exam questions? Where in life is that an appropriate skill to use? How does the strategic selection of Honours versus Pass exams to gain the most points contribute to personal growth or a productive working life?

There are better methods of education, and many third-level programmes start with a "Transitioning to Third-Level" module to try to retrain their students to be active, dynamic learners who can succeed on their course and compete in the international job market.

I think Maria Montessori would say, "See! I told you so!"

When students select a third-level course I think they would do well to look at how it is taught, as well as what is taught. 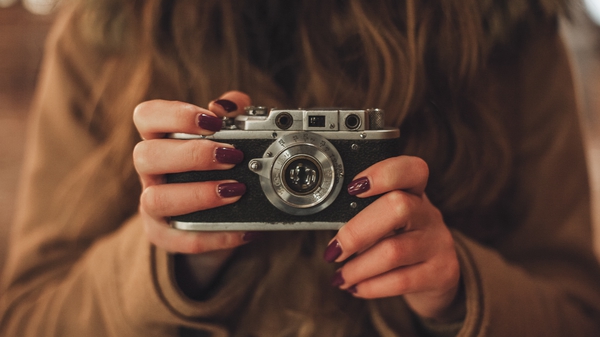 Why you should send your kid to art college

Why you should send your kid to art college