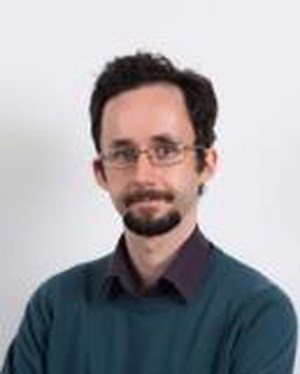 Opinion: engaging in structured reminiscence may affect autobiographical memory, both in healthy older adults as well as people with dementia and depression

In the mid 1980s, psychologist Endel Tulving published a paper entitled "Memory and Consciousness". Tulving described interviews with a young man who had suffered a head injury following a traffic accident. Although this patient could remember dry facts from his past, he was unable to remember any specific incidents that had occurred to him. While he had an objective grasp of the concept of time, he said he did not know, when asked, what he would be doing the next day. The young man reported that his state of mind was characterised by the "same kind of blankness" whether he tried to think of his personal past or of his personal future.

Our memories of our own lives are crucial to our sense of self. They define our past and drive how we think about the future. Autobiographical memories can be divided into semantic memories, concerning general facts about your past (such as the name of your primary school) and episodic memories, concerning specific details about events that you experienced (such as when you walked through the school gates for the first time). Episodic autobiographical memory allows for "mental time travel"; in the mind’s eye, one is in the past (or at least the past as one remembers it).

Ageing can affect different forms of memory in different ways. With autobiographical memory, research suggests that memory becomes less episodic and more semantic as people age, so that autobiographical recall has less connection to specific details located in a particular place at a particular time. As the Irish population ages, it will be important to maintain people’s cognitive health for as long as possible, particularly their memory.

Structured reminiscence can be used to help "exercise" memory. Although I am particularly interested in simple reminiscence therapy, there are different forms whereby people simply discuss various experiences from the past in a supportive atmosphere. Such sessions can be structured around different periods in life (e.g. childhood, adolescence, middle adulthood) and around transitions in life (e.g. finding employment, having children). There is evidence that an intervention that incorporates reminiscence will be associated with heightened episodic autobiographical memory in healthy older adults.

In the area of autobiographical memory, much research has been conducted on people with memory problems. Dementia can affect a number of aspects cognition, including memory. Although dementia is not a normal part of ageing, it affects an increasing proportion of the population when one looks at older age groups. There is evidence from a large study in the UK that reminiscence therapy can have a positive influence on autobiographical memory in some patients with dementia, although this was only the case for patients who engaged more in the reminiscence sessions. 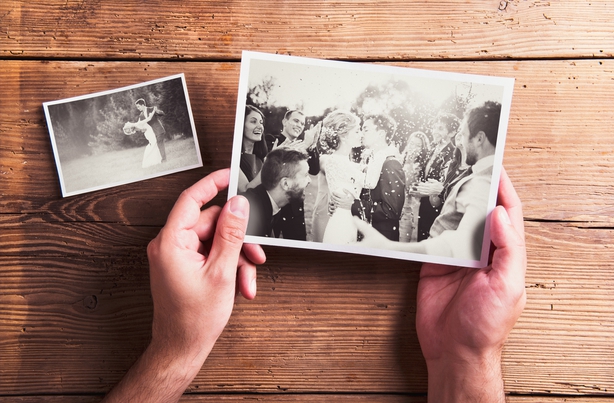 Depression can also impair autobiographical memory in both young and old people, making such memory overgeneralised and non-specific. Reminiscence can serve various functions for people, including finding a sense of personal meaning in the past, as well as engaging others (for example, to teach others a life lesson based on one’s own life experience). It is thus possible that reminiscence can have a positive effect on psychological well-being in people with depression or dementia, which in turn leads to improved autobiographical memory.

These psychological investigations are interesting for understanding the effect of reminiscence groups, but what about the content of reminiscence? Generally in reminiscence studies after spending weeks sharing their memories, these accounts of the past do not go beyond the group and are often ultimately lost. There is a missed opportunity to probe not only life events, but also historical events and trends that have occurred during the youth of older people. This seems all the more unfortunate when one considers the sea changes in Irish society in the last century, changes that have coloured the autobiographies of Irish citizens.

The value of research involving reminiscence is twofold. One can examine if and how individuals’ memory can be affected by structured reminiscence, but one can also create artefacts of memories that will be available for future generations. This is also of interest to researchers who are interested in oral history, geography and social studies.

As the Irish population ages, it will be important to maintain people’s cognitive health for as long as possible, particularly their memory

We will soon be launching a website for our project, Recall Initiative, where people will be able to listen back to memories that others have shared. This will allow for people to access a rich source of prompts for jogging their own autobiographical memory. If you know of anyone who might be interested in getting involved, please do get in touch with me at andrew.allen@mu.ie. You can also follow our work on twitter and facebook, @RecallEire. 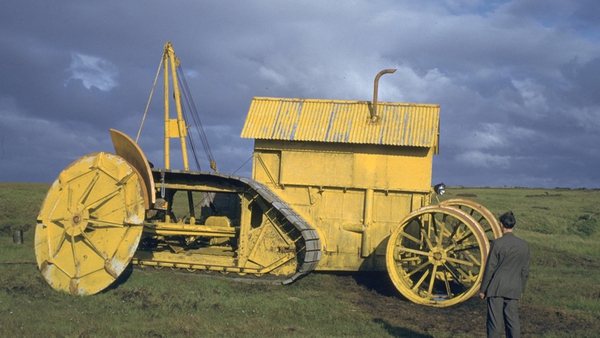 Dr Andrew Patrick Allen is a postdoctoral researcher at the Department of Psychology, Maynooth University