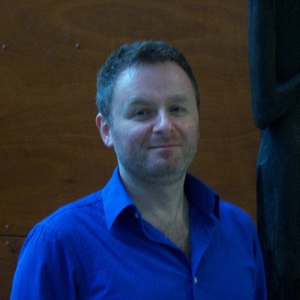 Opinion: while conflict between parents and children is usually a rite of passage, abuse, violence and fear can take over the relationship in some families

At first, I wasn’t sure what to say or do. I was working as a social worker on a child and adolescent mental health team in Dublin and I was uncertain about how I could respond in a useful way when "June" and "Tom" (not their real names) first talked to me about being afraid of their son, a 14 year old boy.

Listening is always a good start. As more parents began to talk about being afraid of their son or daughter to me and other practitioners working with children and families around Ireland, they told us that listening without judgement is really very important to them. But what could we do together to end the use of abusive and/or violent behaviour by some children and young people towards their parents?

First we need to name the problem and let parents know that they are now alone. Conflict between parents and children is usually a rite of passage, a stage in changing relationships as sons and daughters grow and mature. But in some families, abuse, violence and fear enters the relationship when parents like June and Tom feel they are unable to act as a parent. This is a problem known as child to parent violence and abuse (CPVA).

This is a problem known as child to parent violence and abuse (CPVA). CPVA is an abuse of power where a child/adolescent under the age of 18 years coerces controls or dominates parents or those who have a parental role (e.g. grandparents or foster carers). It is reported by parents from a wide range of social and cultural backgrounds in Ireland, throughout the EU and further afield.

Parents living with CPVA often talk about feeling ashamed, feeling completely powerless and feeling all alone. If a parent meets with someone who might help – for example a social worker, family support worker, psychologist or psychotherapist – that practitioner may be uncertain about how best to help. This is because there has been very little awareness-raising and training about CPVA.

We need to identify sources of help. There are free on-line resources, some of which have been developed by practitioners and academics in Ireland, such as CPV Ireland, Responding to Child To Parent Violence and New Authority Parenting. One model of intervention that has been adapted in Ireland and that helps families living with CPVA is known as Non Violent Resistance (NVR). Some practitioners in Parentline, child and adolescent mental health services and Tusla child and family services have received training in NVR.

NVR for families living with children with abusive/violent behaviour was pioneered in Tel Aviv, Israel by psychologist and family therapist Haim Omer and others. They adopted the principles and strategies of non-violence from socio-political struggles for civil rights to work with families where children and young people use violent/abusive behaviour at home.

Involving trained practitioners working collaboratively with parents, the NVR model moves the focus of intervention to where parents can effectively take action to change interaction habits between parents and children that can lead to the use of abusive/ violent behaviour.

Using the NVR model in partnership with parents, the practitioner becomes a type of adviser/ coach for parents. Parents are supported to develop skills for de-escalation, self-control, resistance and protest and to recruit and co-ordinate a support network. This empowers parents to take their place as a parent in the family.

It empowers parents and practitioners to take positive action while respecting and protecting children and all family members.

Parents commit to avoiding all forms of abusive behaviour and make a clear announcement to the family that specific types of behaviour are no longer acceptable. A clear distinction is also made between abusive/violent behaviour (which is rejected and resisted) and the child, who is treated with respect and love as a member of the family. Parents increase their positive presence in their child’s life and make unconditional acts of reconciliation towards their son/daughter.

Parents such as Tom and June tell us the support they receive through using NVR helps them to end abusive/violent behaviour. There is also a small but developing amount of research exploring intervention with NVR. For example, an article published by Barbara Gienusz in 2014 described three research studies in the UK and Germany which found that NVR improves parental well-being, decreases parental helplessness and leads to positive improvements in the child’s behaviour.

Omer and Dan Dolberger wrote an article in 2015 that outlines the use of NVR with parents where a child threatens to commit suicide. Two research studies, one by Paula Wilcox and her colleagues in 2015 and another by me in 2016, demonstrated that practitioners who took part in the training in NVR increased their confidence and skills for talking about and responding to CPVA.

NVR is an evidence-based, non-blaming, systemic and relatively short-term intervention model that empowers parents and practitioners to take positive action in response to CPVA while respecting and protecting children and all family members. 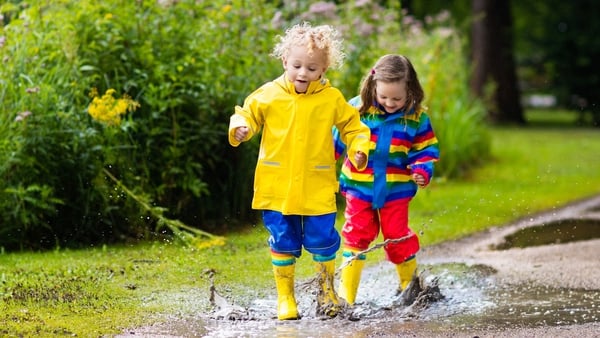 The parenting conundrum: how to protect kids and help them grow