Opinion: breaking down what Ireland's failure to meet our 2020 targets will mean in cash terms

Ireland is not on track to meet binding Renewable Energy Targets or binding Emissions Reduction Targets in Agriculture/Transport/Heat (the so called Non-ETS Sectors) for 2020. The possibility of fines for not meeting these targets are often discussed. Fines are an unlikely route of action and instead credits can be purchased to meet compliance with both targets.

While the difference between paying fines and paying for compliance might seem like petty wordplay, there are differences in costs, complexity and legal challenges as explained here. Existing estimated costs for purchasing compliance for these combined targets range from a total of €230 million to €610 million. These calculations were made against a backdrop of considerable uncertainty, in particular the absence of data on the cost of complying with Ireland’s renewable target.

Here we look at updated costs of buying compliance to meet both these targets in light of updated market data, which has recently become available. The targets are explained in separate posts here and here. 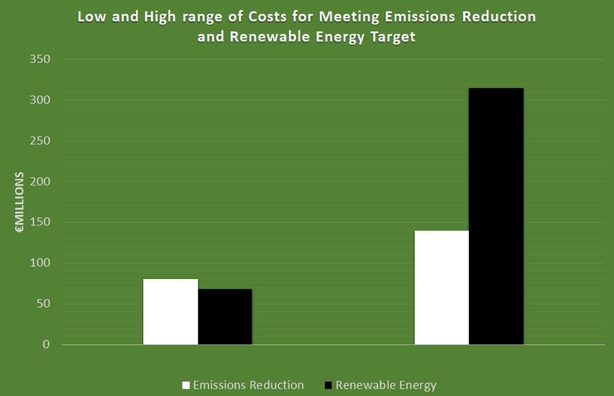 According to the EPA, Ireland is projected to cumulatively exceed its obligations by between 11.5 and 13.7 Mt of CO2eq over the period 2013-2020. Ireland can achieve compliance through a number of mechanisms, including use of transfers from other Member States and the limited use of international credits from approved projects. A number of other mechanisms also exist, but for simplicity are not presented here

The EU as a whole and many Member States are expected to overachieve on their emissions reduction obligation (the EU was ahead of target in 2016).  As a consequence, a large a surplus of emission credits called annual emission allocations are expected to be available. This surplus has been estimated at approximately 1,500 Mt. Given that only a limited number of member states will require these credits, it is assumed that the price will be low and will be comparable to current Emission Trading Scheme (ETS) carbon prices in Europe of approximately €7 to €10 per tonne.

While the difference between paying fines and paying for compliance might seem like petty wordplay, there are differences in costs, complexity and legal challenges

The cost of achieving compliance for this target therefore could range from €80 million to €140 million. However, costs may be lower than this as the directive allows member states to use a limited mix of international carbon credits which are trading at much lower prices. Through the NTMA, Ireland also has access to a carbon fund of 5.2 Mt credits that can be considered for use.

According to SEAI, it is anticipated that Ireland could fall short of our renewable energy target by three percent under our current trajectory of renewable energy development. In 2020, this shortfall could equate to 4.5TWh (assuming final energy use of 150 TWh- i.e. about 13,000 ktoe). 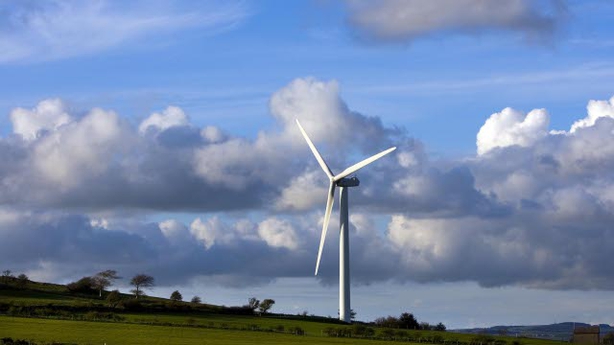 This week, a similar agreement was announced between Estonia and Luxembourg. The costs of these transfers is uncertain, but various sources quote prices between €15/MWh and €35/MWh. For statistical transfers to be competitive in Ireland, they would have to cost less than the marginal costs of addition renewable energy in Ireland. We assume this to be onshore wind at €70/MWh.

Looking at low and high cost scenarios to cover an expected shortfall of 4.5 TWh renewable energy units gives a cost of between €68 million and €315 million.

The total cost of compliance for both targets could range between €148m and €455m.

Post 2020, the landscape is unclear, but poor performance now places Ireland in a more challenging position for the next phase of targets to 2030. 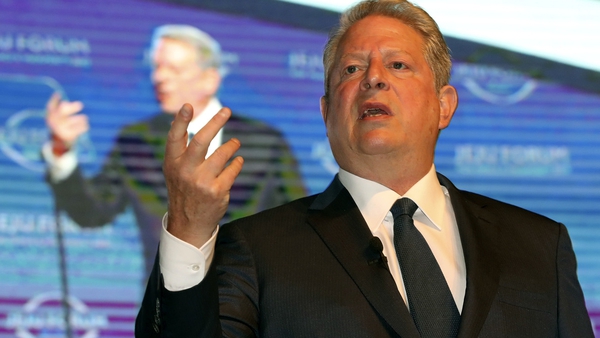 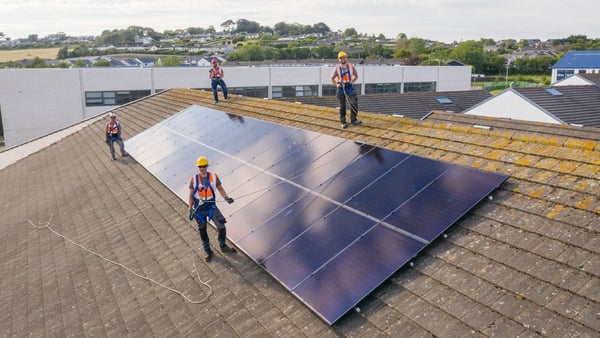 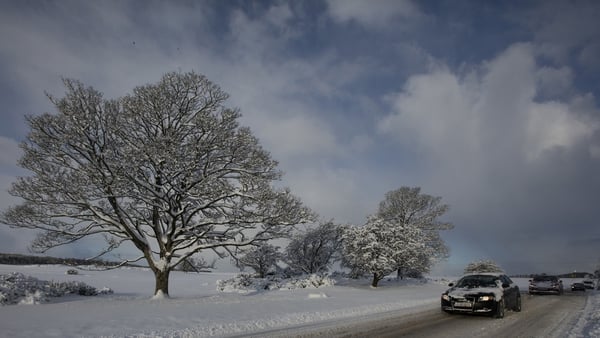 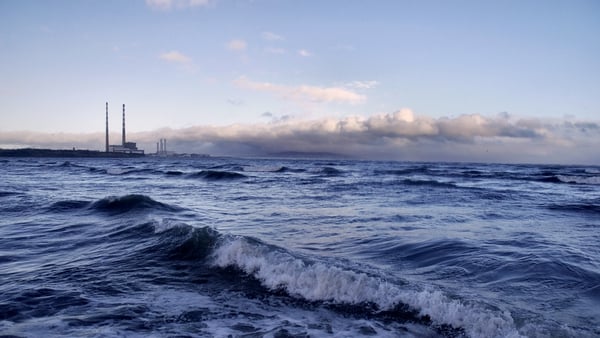 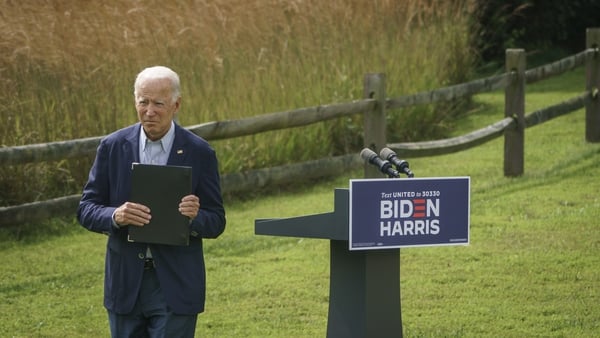 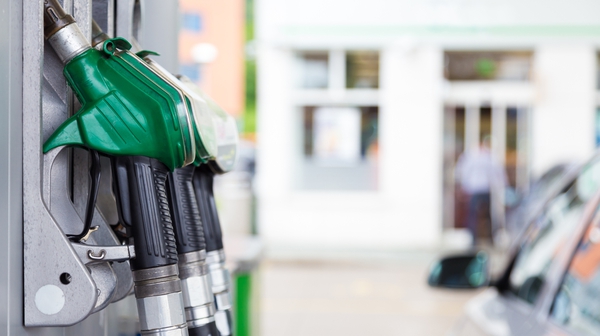