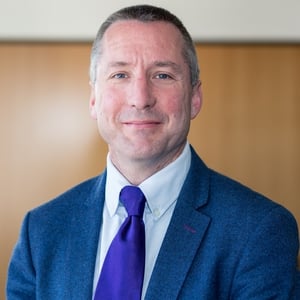 Opinion: Irish researchers are making valuable discoveries about ageing from the physiological changes experienced by astronauts in space

Space exploration has fascinated us for centuries and has contributed to some of the most important scientific discoveries. From the early observations of Copernicus and Galileo, we now have powerful telescopes on earth and in space that can explore the enormity of the universe. It is only just over 100 years since human flight became possible and we have developed rockets in this time that can take us into space and return safely, as well as space stations that allow humans spend a year or more orbiting earth. We have visited the moon and developed spacecraft that have landed on Mars, orbited other planets, travelled close to the sun and even beyond our solar system.

In fact, space travel has become a routine occurrence. Astronauts travel to and from the International Space Station (ISS) every six months from a number of different countries. Increasingly, the transport vehicles are operated by private commercial companies rather than national space agencies and one of the biggest challenges is how we deal with space junk. It may appear that we are stagnating, but the next phase of human exploration is only just beginning.

With the confidence that humans can safely spend a year or more in space, and advances in technology, the next stage is to establish a base on the moon and send the first humans to Mars.

A health check for astronauts in space

Our role in this process is to maintain astronaut health by minimising the changes in physiological function (how the tissues and organs in the body work) while in a microgravity environment. At present, this is achieved by nutritional and exercise programmes that the astronauts follow. However, on the International Space Station, astronauts spend two hours each day exercising at present. This is a major issue in terms of the time it takes and the room required for exercise equipmentl, so this approach is unlikely to be viable on a mission to Mars.

Astronauts in space undergo a number of physiological changes. They lose muscle mass because the amount of force exerted while moving is less and the overall amount of energy required is reduced. For the same reason, bone mineral density decreases and bone architecture changes. There are also changes in the cardiovascular system where body fluid is distributed differently and the nervous system.

We try to simulate the changes in microgravity and the most effective model on earth is bed rest.

While normal function is well preserved, there is a decrease in muscle strength and force, aerobic fitness and bone density. Less is known about changes in hormone production and the regulation of metabolism and this is the area that we are addressing. When astronauts return to earth, they are frail and have aged in physiological terms, but these changes can be reversed reasonably quickly.

Taking to the bed to maintain astronauts' health

It is very difficult to conduct a large number of detailed experiments on the ISS and a base on the moon could provide more opportunities. We try to simulate the changes in microgravity and the most effective model, on earth, is bed rest. Therefore, the experiments we work on involve measuring changes following 20 to 60 days of complete bed rest.

The participants in these trials cannot get up or sit up for the entire duration and have to complete everyday activities while lying down, including eating, going to the bathroom, showering, etc. In addition, they are placed with their head six degrees below their feet to simulate the effects of microgravity on the cardiovascular system. While this is not an ideal model, it provides the best opportunity to test countermeasures that could be used in space to maintain astronaut health.

We are particularly interested in the regulation of skeletal muscle metabolism and have been investigating the small but subtle changes in the regulation of energy expenditure that take place during bed rest. We have already published data to show that changes in the powerhouse of the cell, the mitochondria, can be mainly prevented by a combination of resistance-vibration exercise.

We are also working on the role of whey protein in the preservation of metabolic proteins as well as a nutrient cocktail that could help to maintain metabolic function. We have quantified the changes in the skeletal muscle proteins from mice flown in space for 30 days and this helps us identify proteins and systems in the cell that are important to investigate further. We are currently performing a similar analysis following bed rest to see if there are common targets.

Other factors also have to be considered for the next stages of human exploration. The habitat will likely resemble being at high altitude and this will have further implications for metabolic and cardiovascular regulation. Separately, one of the biggest challenges we face on the long trip to Mars is the radiation exposure. In both cases, new ways will have to be developed to help maintain astronaut health.

The Irish connection to space

We would not have the opportunity to become involved in this work without the participation of the Irish government and Enterprise Ireland in the European Space Agency (ESA) PRODEX programme. This programme provides Irish researchers with the opportunity to engage with and contribute to cutting edge research with European collaborators and participate in the ESA research projects in Toulouse and Cologne. In addition, we have formed valuable partnerships with other leading scientists and these links add enormous value to our research endeavours.

It also provides an opportunity for innovation in gravitational research that would not otherwise be possible. I am part of a consortium seeking to build a hypergravity loop on earth where a vehicle on a track would reach speeds that would increase gravitational forces.

Separately, we are developing a system to test countermeasures on muscle samples in cell culture. By contracting cells, we will be able to quickly assess if countermeasures have an impact without having to undergo bed rest studies. This will also allow us to personalise the countermeasures for astronauts as we would be able to study their own skeletal muscle in space. Finally, we are also interested in detecting gravity sensors or factors that cells in the body use to detect gravity or changes in gravity.

Learning about ageing from astronauts

In scientific terms, these are of great interest but there are many other benefits from undertaking this work. The changes that take place in space and during bed rest are akin to an accelerated model of ageing. Changes in metabolism, muscle mass, bone density and the cardiovascular system are central to the ageing process.

What is nice about these models is that they allow the identification of small, early and important changes associated with the processes of ageing. In addition, changes that happen to insulin sensitivity are relevant to the development of type 2 diabetes and the bed rest is a more extreme model of physical inactivity, now known to be important in the development of many chronic diseases. Separately, this work links with industry. In our case so far. we link with nutritional companies to develop nutritional countermeasures, but the longer term development of better ways to measure metabolism will have wider commercial and societal benefit. 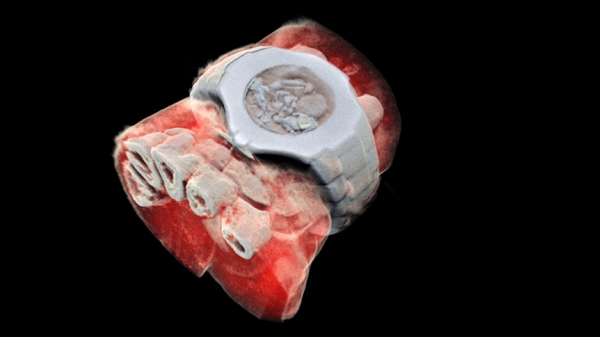 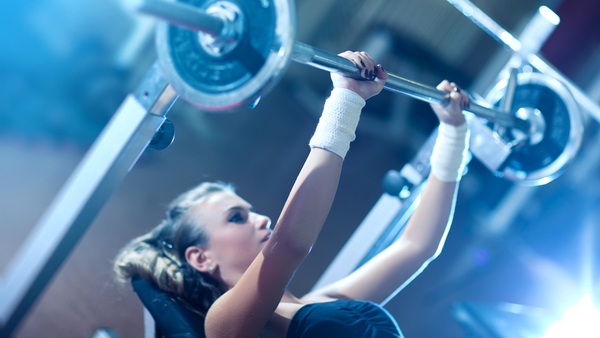 Will there ever be a pill to replace exercise?