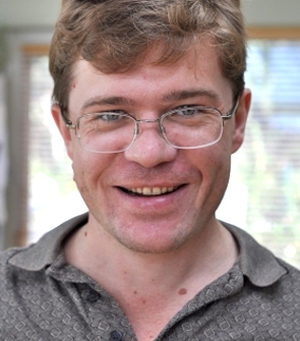 School of Biochemistry and Cell Biology

Opinion: the huge fall in cost means we can expect to see DNA sequencing become more and more commonplace in our homes, hospitals and workplaces

In 2017, we celebrate 40 years of DNA sequencing. During these years, the technology has been advancing at a phenomenal pace. At the conclusion of the 10 year $2 billion Human Genome Sequencing project in 2001, the National Human Genome Research Institute in the United States estimated the cost to be about a $100 million for the first draft genome sequence. In 2015, the cost had dropped to just $1,000. How to imagine the magnitude of this drop? If the costs of building a typical house in Ireland are around €200,000, similar progress in construction industry would mean that it would cost €2 to build a similar or even better house in in 2032.

DNA sequencing is often described as a disruptive technology. The business community uses this term for technologies that disrupt or eliminate existing markets, like how the invention of motorised vehicles had a devastating effect on the horse market. Before the emergence of computers or smartphones, no-one felt any need to have one.

DNA sequencing is opening up a plethora of opportunities for changing the future, for good or for bad depending on how we use it.

You may already directly benefit from DNA sequencing if you are a cancer patient. Cancer is caused by harmful mutations in our DNA and there are many possible mutations that could cause cancer. Just as no two humans are the same, there are no cancers that are exactly the same. Sequencing tumor DNA can help to identify locations and types of cancer causing mutations and so guide the choice of treatment strategies.

The other powerful medical application of DNA sequencing is in determining the composition of bacteria that live in our guts, the microbiome. There are bacteria that are associated with various gastrointestinal disorders, such as Crohn’s disease, Irritable Bowel Syndrome and other conditions such as obesity and age. Microbiota-based tests for detecting colon cancer are already in development and they will soon replace painful and expensive colonoscopy.

But the power of microbiome sequencing is far greater than that. Unlike the human genome, the human microbiome is not static and can be changed. Everything in the human body is connected and, as a result, seemingly unrelated properties are often correlated. Just by looking at someone’s face we could guess that person’s gender and approximate age, interpret their mood and even guess if they feel unwell.

There is much more information in the microbiome than what can be derived from facial features so there is potential for deciphering connections between the microbiome and many other (patho)physiological states of human beings. Bioinformaticians, researchers working at the interface of computer and biological scientists, are using machine learning to decipher the microbiome composition patterns associated with different diseases. Several European countries conduct large scale sequencing projects to determine variations in microbiomes among their population. The more data we collect, the more we will learn.

It is likely that our toilets in the future will be equipped with DNA sequencers that will be sending the sequencing data to remote computer clouds via the Internet for analysis and storage. They will be able to inform us of any abnormalities in a way similar to how credit card companies inform us of suspicious activities with our accounts.

There are existing sequencing instruments that are as small as an USB memory stick and their further miniaturization, combined with increased sensitivity, will make it possible to equip air conditioning systems with the sensors of various pathogens. Such sensors installed in hospitals and airports could help prevent transmission of infectious diseases and avoid epidemics.

Yet another application is sequencing food. In 2013 Ireland was shocked by a discovery that Tesco burgers contained horse meat. This prompted many to speculate that DNA sequencers would become a kitchen appliance and some companies already offer verification of botanical composition of herbal teas. However, if sequencers are going to enter kitchen appliance stores, they are unlikely to stay there for a long time. Further miniaturization of sequencing devices will likely make them a part of our mobile devices in the same way as digital cameras are embedded in virtually all smartphones. With such a phone, it will be safe to eat street food in every part of our planet.

The sequences of our genomes are both unique and static which makes them perfect personal barcodes. This potentially could remove the need for any identification documents. While identity theft would become very difficult, stealing personal information could become very easy. Scientists have already developed techniques for inferring surnames from DNA of some western males. All males share sequences of their Y chromosomes with their fathers males in the Western societies also inherit their surnames making sequences of Y chromosomes tightly connected to surnames.

In addition to identity, DNA from a piece of hair could reveal a lot of information about its owner such as a  predisposition to certain diseases (which could be of interest to health insurance companies) or how likely the person would be to have an extramarital relationship (which would be of interest to potential spouses) and much more. DNA sequencing is opening up a plethora of opportunities for changing the future, for good or for bad depending on how we use it. 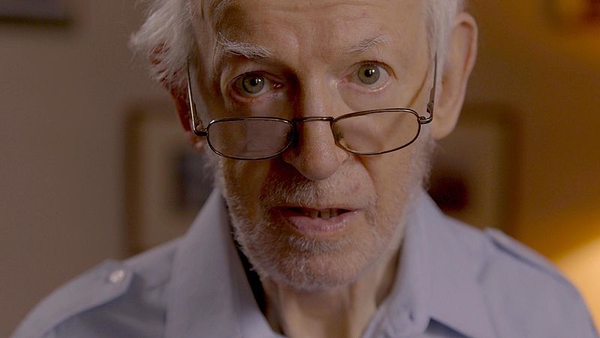 School of Biochemistry and Cell Biology