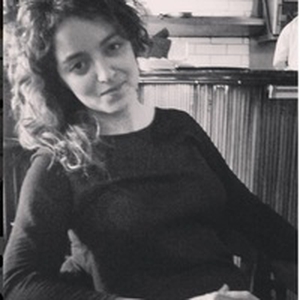 Opinion: the prevalence of hate speech on social media comes down to how the historical aspects that shape us as a society have been replaced online by single voices

Let’s start with The Battleship Potemkin, Eisenstein’s film from 1925. The Odessa Staircase scene opens with people waving at the stairs before the gathering is interrupted by the arrival of the Cossacks. The army goes down the stairs and opens fire on the crowd. Both the Cossacks and the people on the stairs are homogeneous. Only one figure stands out, a mother carrying her wounded son up the stairs. She is muted and anonymous, but she also represents the many.

The scene reminds us of a time in history where narratives materialized with the group and the priority was to articulate the voices of the masses rather than the individual hero and villain. However, the individual now rejects anonymity and social media platforms are a perfect modern example of this. Instagram is a space of constant self-narration and daily biographies, while Facebook operates as a manifestation of the self among many other selves.

Individualism has delivered positive outcomes for human self-esteem, differentiation, equality and self-value, but it seems that individualisation is taking a step further with social media. Last year, my supervisor Eugenia Siapera and I had spent a day interviewing technology workers. "They are stretching the limits of liberalism", she casually said.

And they certainly are. Social media promotes a kind of individualism whose outcome has a direct impact on how racism and hate speech is articulated online. It is also affecting how we understand hate speech.

Every single individual, independent of any historical context, can claim to be a victim of a racist attack

Every aspect of social media, from its values (see Article 4 and Article 10 of Facebook's principles) to its design, is intended to build up the voice of all individuals, but not to construct a group consensus. The historical aspects that shape us as society have been replaced by single voices, voices boxed in a network that defends universal, unconditional equality among all its users. In this setting, all terms are debatable. Indeed, racism is debatable as Gavan Titley has put it.

But it goes beyond this. In social media, a racist comment does not define the individual. Following a racist comment, the user will not necessarily see his or her account closed, but their comment will be blocked, muted, silenced or deleted. In digital environments, we are connected individuals but we’re isolated in a constant present.

There is nothing more threatening for racism and justice today than ignoring the history on which it has been built. History and our places within the group are crucial to delivering justice and equality. To understand hate speech, we need history and the sound of the choir.

What happens when it is the comment of the user and not the user which social media is focusing on?

The first mention of hate speech came in the discussions prior to the Universal Declaration of Human Rights in 1947. The historical context of the declaration was a clear reaction against the barbarism of the Nazis, the Second World War and the ideas that led to fascism. It was interesting to note the contribution by the Eastern Bloc countries during these discussions. They advocated a letter guaranteeing non-discrimination and non-discrimination was applied in terms of the group. The discussion maintained that equality will never happen if we do not facilitate measures that lead to the emancipation of oppressed groups.

On social media platforms now, there are simply groups of individuals who can self-determine their identity. They can identify as white and freely enjoy many bad days. It occurs that every single individual, independent of any historical context, can claim to be a victim of a racist attack. Every single individual can access the social media tools that are designed to control the flow of hate. The same tool that is available for a single mother at the end of the stairs is now available for a Cossack at the top of the stairs. 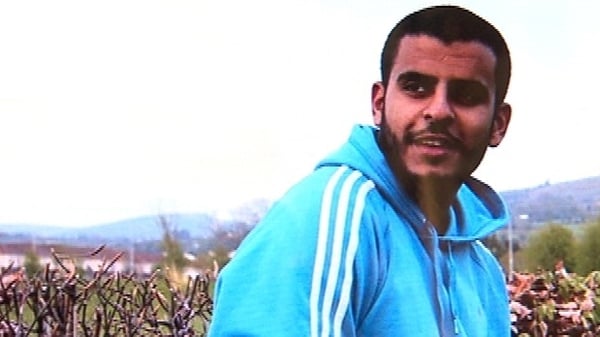 Why is it so hard for the wrongfully jailed to get justice? 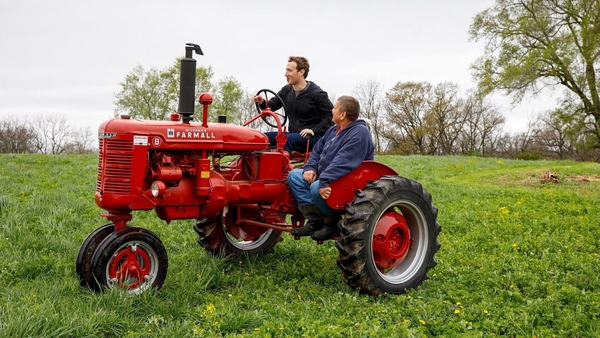