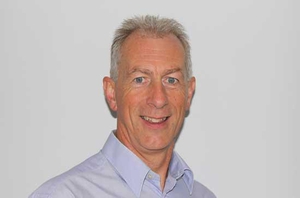 Opinion: we could satisfy all of Ireland's energy needs through wave energy so the challenge right now lies in harnessing that energy in an economic way

To catch the perfect wave, a surfer needs to understand the sea. He or she needs to spot an incoming roller and move a well-crafted board into the right position to harness its mighty energy. Similarly, wave-energy devices can capture the best from the seas around them. Optimising a device could almost double the energy it takes from waves.

There are plenty of device formats to capture energy from waves. Over 200 prototype devices have been reported, from small hinged devices that connect directly to the seabed and sway back and forth, to loosely moored "heaving buoys" that move up and down in deeper water where wave energy can be greater. But no-one has yet cracked the perfect wave-energy device, despite many applying their brains to this area.

One of the hurdles is that wave energy is more complicated to harness than wind, and, of yet, there is no one design that works well in all conditions. Wind energy is flowing in the same direction all the time and so all that is needed is a very good turbine.

While everyone can picture a wind turbine, there is no classic design for a wave energy device. To date, there is no globally accepted methodology and there are no truly commercial devices in operation in the ocean at the moment.

Wave energy research in Maynooth University is focused on two areas: firstly, working with developers to find the perfect shape for a wave energy device; secondly, putting intelligence into their devices to allow the maximum energy take-off from the wave.

The science of hydrodynamics connects the wave profile with the device’s response. This is used to understand the mechanism by which captured energy can be maximised.

One way to ensure a device can get the best from a wave is to monitor its motion, and to forecast the size and energy of waves that are coming towards it. We forecast waves about 20 seconds into the future and on the west coast of Ireland, that’s about two full waves. This forecast is then fed into the wave energy device and used to maximise the energy take-off from the wave when it arrives.

We also forecast to a longer timescale. In addition to the wave-by-wave variation in the sea, the sea state changes over periods of hours and days. One day, the sea may be relatively calm, while a large swell may develop 24 hours later. The challenge is to adapt the device so that it can maximise its energy conversion across all sea conditions, while maintaining the structural integrity of the device in violent seas.

So, how do you optimise a device to get the most out of a wave? Strategies often centre on the "power takeoff", which is the part of the device that harnesses the kinetic and potential energy of waves so it can be converted into electrical energy and fed on to a grid. Waves impact the device, causing it to move. In order to take power out, we need to have something moving relative to something else.

How do you optimise a device to get the most out of a wave?

By forecasting the intensity of the incoming wave, the device can gear itself to best take advantage. When we know there is a big wave coming, we put a lot of resistance into the power takeoff because there’s a lot of force to drive it. This has then to be modified for smaller waves - if there is a lot of resistance nothing is going to move - so it’s a bit like gearing in that sense, when a big wave is coming we gear it up high and get a lot of energy converted.

A key to maximising the converted energy is the control system, which we design to combine the forecasting algorithm with the power takeoff in order to optimise the device for its intended location. The right control system will double the amount of energy extracted from the wave. One commercial size wave energy device on its own can generate around a megawatt of power. Given that a large wind turbine will turn out under 10 megawatts and a typical power station around 300 megawatts, such devices will have to be deployed in large numbers to make them economically viable.

Most likely, wave devices will be co-located with other renewable options, such as wind and tidal devices to overcome variability in the availability of resources like wind. Off the west coast of Ireland, for example, the optimal mix is 60 per cent wave and 40 per cent wind. 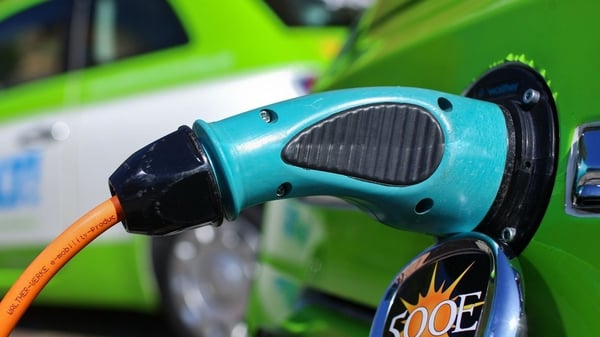 Are electric vehicles the answer to issues around air pollution?

John Ringwood is Professor of Electronic Engineering at Maynooth University and Director of the Centre for Ocean Energy Research.