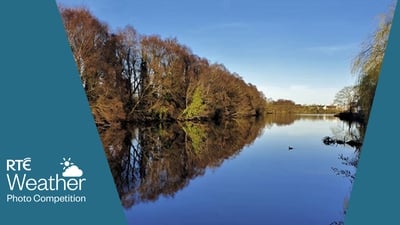 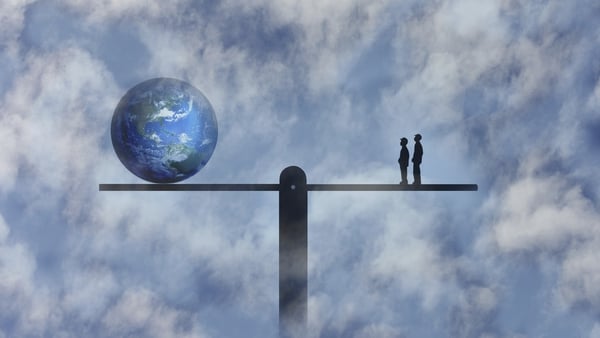 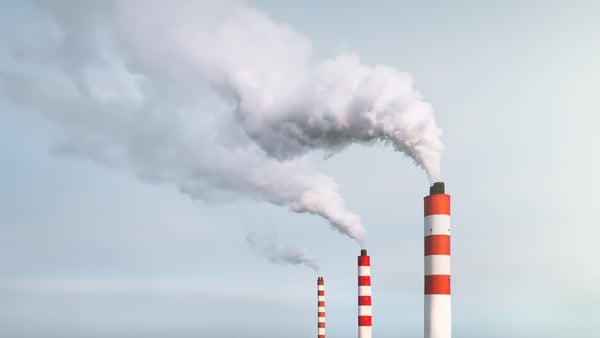 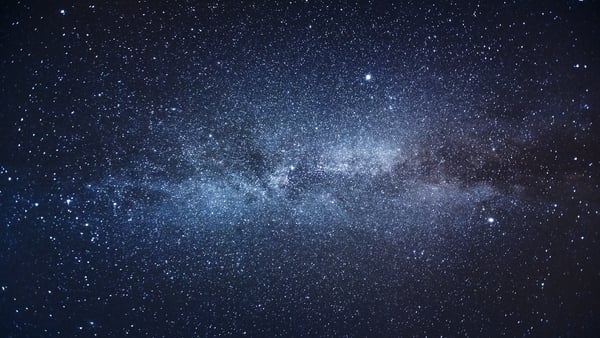 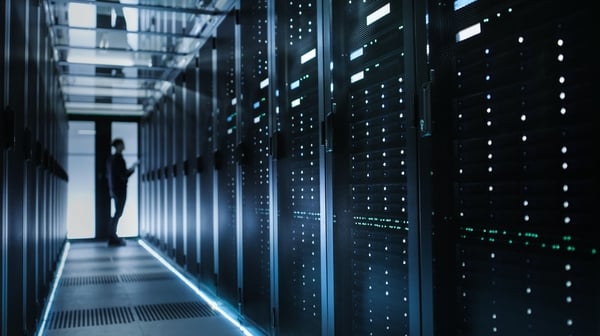 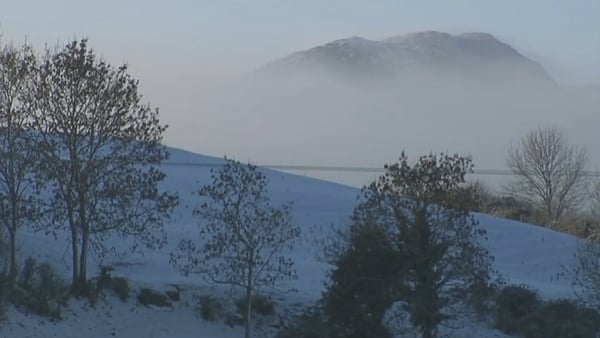 Overnight heavy rain quickly clearing to give a day of sunny spells and scattered heavy showers. Slight risk that some of the showers may turn thundery. Breezy in fresh southerly winds, veering southwesterly later. Winds will be strong for a time near coasts. Highest temperatures of 14 to 17 degrees.

Tonight will bring variable cloud and some further scattered showers. Lows of 7 to 11 degrees, in light southwesterly breezes. A few mist patches forming.

Tomorrow, Wednesday will bring a mix of cloud, bright or sunny spells and scattered showers, with some heavy showers likely in parts. Highest temperatures of 14 to 16 degrees, in a moderate west to northwest breeze.

Today will start off fairly dull in the east with widespread outbreaks of rain. Brighter in the west with sunny spells although there will be some scattered heavy showers about too. During the afternoon the brighter showery conditions will extend to all parts, heaviest and most frequent over the northern half of the country, although they will become more isolated towards evening. Highest temperatures of 14 to 18 degrees, in fresh or strong and very blustery southerly winds, easing later.

Tomorrow will bring sunny spells and showers, they will be heaviest and most frequent in the west during the morning, before spreading to the east during the afternoon with some thundery bursts possible at times. Highest temperatures of 14 to 18 degrees, mildest in the east, as light southwest winds veer northwesterly and increase light to moderate.

Outlook: Unsettled with showers or longer spells of rain and quite cool overall especially in the west. Showery rain will continue in parts of the east on Wednesday night. Elsewhere, there will be drier conditions though some showers will also feed into the western coasts later in the night. Lowest temperatures of 6 to 10 degrees, coolest in the west in light westerly or variable breezes. A few mist or fog patches in parts too. Thursday will bring a mix of sunny spells and showers. Some the showers will be heavy and possibly thundery, especially in parts of the northeast where they may be prolonged at times. Highest temperatures of 15 to 19 degrees, in light to moderate westerly or variable breezes. Mostly cloudy on Thursday night with showery outbreaks of rain or drizzle, especially in parts of the north. Lowest temperatures of 8 to 10 degrees in light southwesterly breezes. Friday looks fairly cloudy with scattered showers and some bright spells at first. Outbreaks of rain or drizzle spreading over the country during the afternoon and evening. Highs of 14 to 17 degrees, in mostly moderate south to southwesterly winds. Winds will veer west to northwest on Saturday bringing further showers. Some bright or sunny spells too especially later in the day with temperatures marginally higher. Current indications suggest that Sunday will be a bright fresh day with sunny spells and a few light passing showers.

Southerly winds will reach gale force 8 at times today on Irish coastal waters from Belfast Lough to Carlingford Lough to Carnsore Point and on the Irish Sea.

South to southwest winds will reach force 6 or higher at times today on Irish coasts from Carnsore Point to Slyne Head to Belfast Lough.

West to northwest winds will reach force 6 at times this evening and tonight on coasts from Roches Point to Valentia to Erris Head.

Meteorological Situation at 0300: A strong to near gale force southerly airflow over Ireland will veer southwest as frontal troughs over the country clear eastwards. An area of low pressure of 997 hPa will track just to the northwest of Ireland this afternoon, with a slackening westerly airflow following later.

Wind: South to southeast force 4 to 6 and gusty imminent. Soon veering southwest force 5 or 6 and moderating force 3 to 5 later.

Weather: Heavy rain with the chance of thunder soon clearing to scattered showers.

Weather: Heavy rain with the chance of thunder soon clearing to scattered showers.

Weather: Heavy rain or showers with the chance of hail and thunder. Scattered showers imminent. 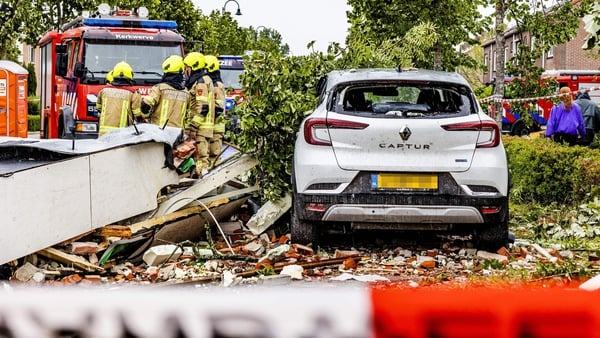 One dead, 10 injured after tornado hits the Netherlands

A rare tornado killed at least one person and injured 10 others today in the coastal city of Zierikzee in the southwest of the Netherlands, emergency services said. 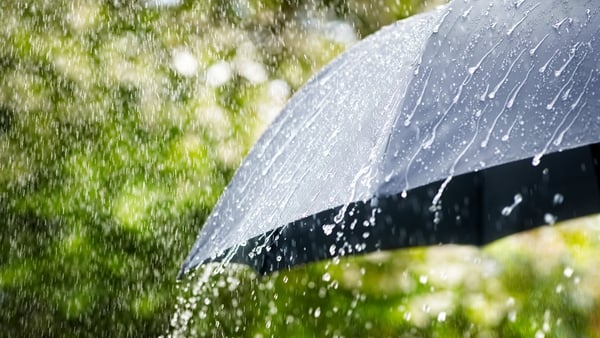 Spell of warm weather to end with wind, rain on the way 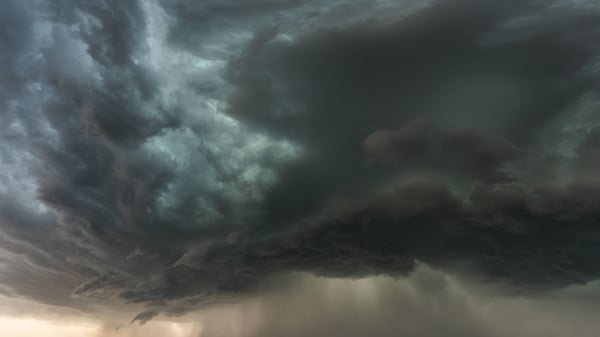 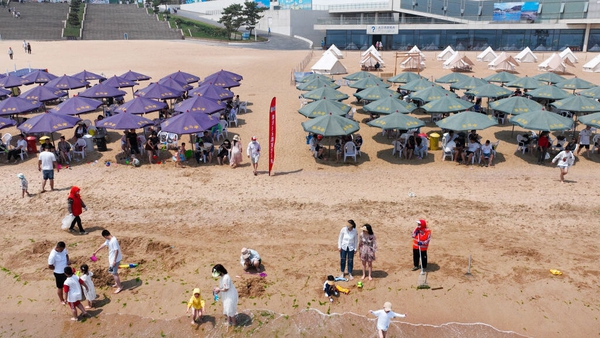