Leave To Remain
A Kurdish political activist flees Iran and arrives by truck in Ireland. But the asylum system overwhelms him and he resorts to desperate measures to have his voice heard.

Written by Colin Murphy directed by Vincent Gallagher, and produced by Claire McCaughley for Treasure Entertainment.

Watch a clip of Leave to Remain https://youtu.be/pFmKuEKUND8 Photography for 'On the Hemline' Dervla Baker

Set in Cork, long-term unemployed northsider Martha needs to support her daughter Dawn's acceptance into a STEM programme in secondary school. Through the charity Hemline she meets recently widowed southsider Sheenagh. Their different worlds collide, but together they embark on a journey of self development that prepares Martha for her first job interview in years

Starring Eileen Walsh as Martha and Cathy Belton as Sheenagh.

Watch a clip of On the Hemline https://youtu.be/Bij4JqInsVM 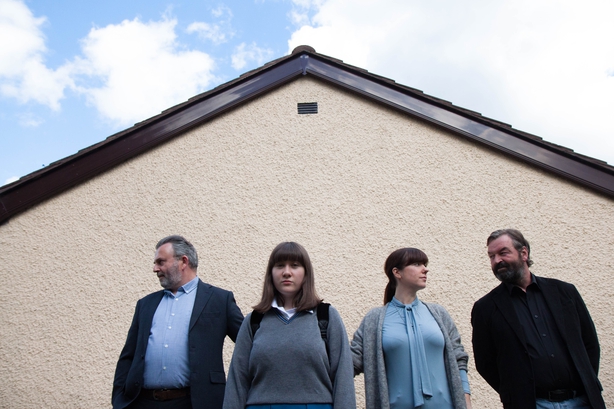 Having lost his job after his factory closed Dad, Daniel, is now seemingly devoting himself to the church. When his wife Zara agrees to let a night club pay to advertise on the side of their house a family showdown ensues.

Written by Ewen Glass, directed by Aidan Largey and produced by Julie Gardner for Lacada Films.

Watch a clip of A Sign of Things https://youtu.be/msOGLscgkW8 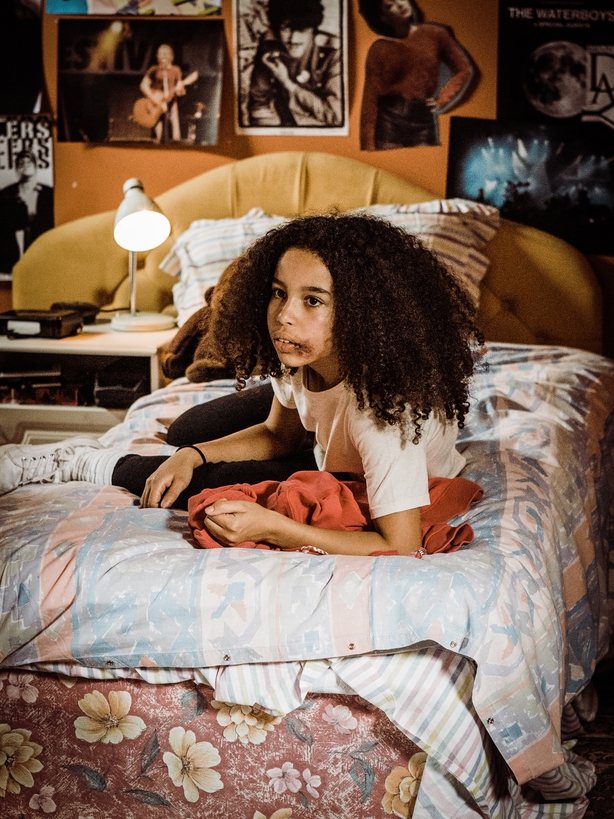 A music obsessed mixed-race girl questions her identity when she becomes the victim of bullying in 1980s Belfast.

Written by David McCrea, directed by Imogen Murphy and produced by Emma-Rosa Dias for Afro-Mic Productions.