161 - goals scored in the tournament - 10 short of the all-time record, with the final and third-place play-off to come. Watch them all below 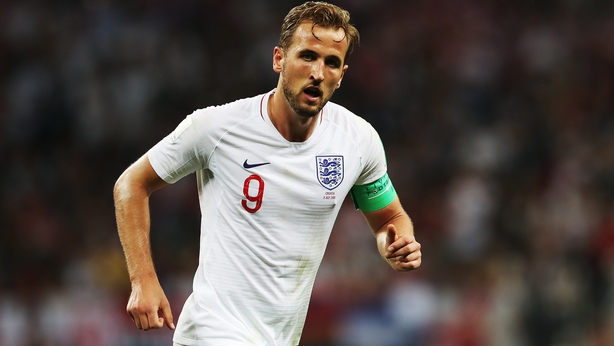 27 - Neymar took the most shots in the tournament despite Brazil's quarter-final exit. He is also the only man in double figures for efforts on target, with 13. 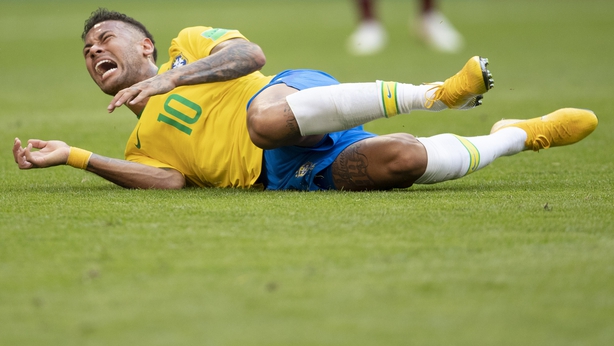 20 - Croatia's position in the FIFA world rankings, the lowest-ranked nation ever to reach a World Cup final. 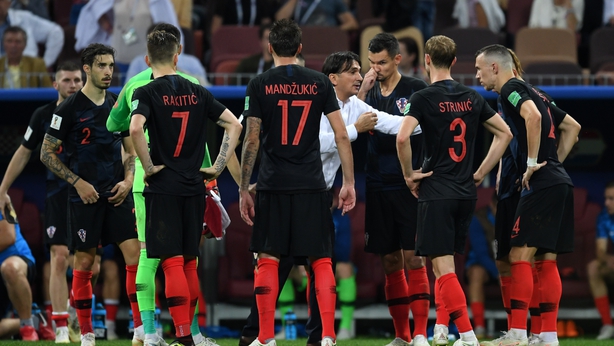 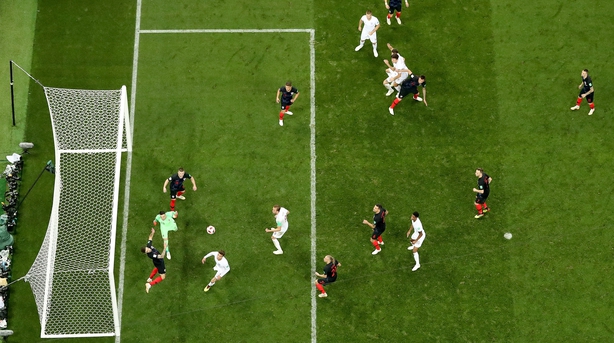 7 - goals in the tournament's highest-scoring games, Belgium's 5-2 win over Tunisia and England's 6-1 rout of Panama in Group G and France's 4-3 win over Argentina in the last 16. 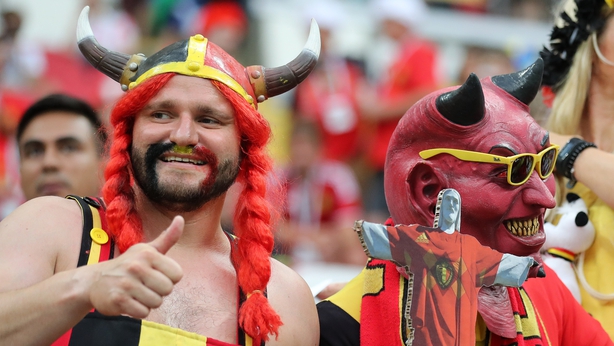 1 - Spain goalkeeper David de Gea made only one save in his four matches in the tournament, from the seven shots on target he faced. His 14.3 save percentage was the lowest of the 40 keepers to make an appearance. 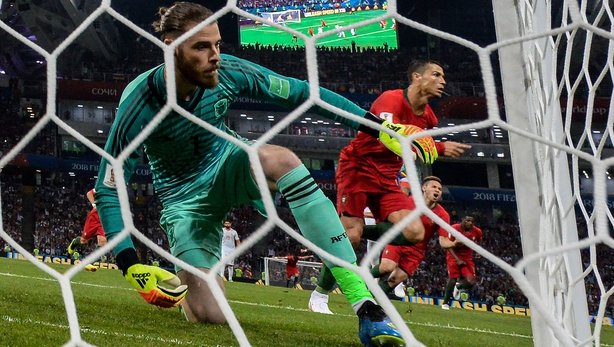 63 - distance in kilometres covered by Luka Modric during Croatia's six games leading to the final, the most of any player. 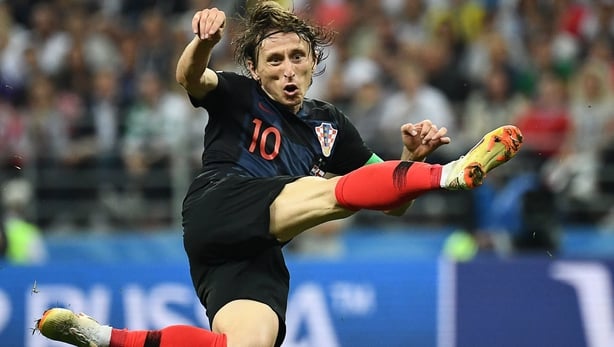