As we countdown to Russia 2018, we take a look at all 32 teams and suggest a reason to back them. With three days to the big kick-off, it is the turn of Senegal.

It's hard to believe, but there was a time when El Hadji Diouf was the plucky upstart people actually liked.

Sixteen years ago, he terrorised reigning champions France as Senegal pulled off a huge shock in the opening match of the World Cup in Seoul. Pape Bouba Diop bundled home the decisive goal, but Diouf was a the name on everyone's lips.

Liverpool signed the then 21-year-old attacker for £10 from Lens that summer. Reds fans were excited; they'd soon be disappointed.

Diouf was an ill disciplined, inconsistent flop on Merseyside, but we shouldn't forget how impressive he - and his country - were on their debut World Cup appearance in Korea and Japan. 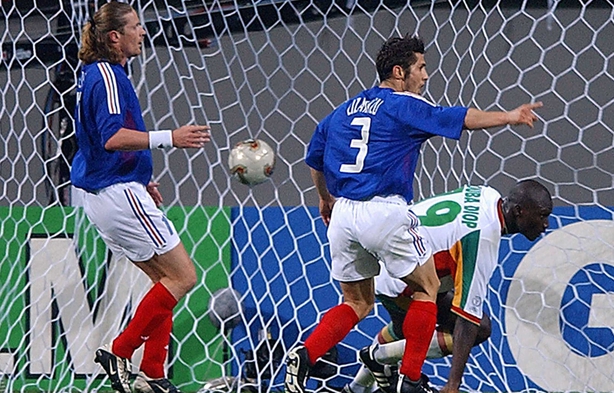 They fell at the quarter-final stage to Turkey while etching their names into the honourable list of 'surprise packages' this great stage always seems to unearth.

It's taken them four attempts, but the Senegalese return to the top table for just their second World Cup appearance this summer.

Housed in an open looking Group H alongside Poland, Colombia and Japan, Sadio Mane is the name that will be most familiar to the neutrals, though 6'4" Napoli defender Kalidou Koulibaly is a huge presence for them at the back.

Cheikhou Kouyate (West Ham), Diafra Sakho (formerly of the Hammers, now with Rennes), and Everton's Idrissa Gueye are other Premier League stars that will ring a bell.

Qualification was not straightforward for the Teranga Lions. They lost to South Africa 2-1 in the November of 2016, but FIFA ordered the qualifier to be replayed a year later after judging that the game had been fixed by the referee.

Mane orchestrated a 2-0 win at the Peter Mokaba Stadium in Polokwane, and that was that; Aliou Cisse's men had booked their ticket to Russia.

Cisse captained Senegal in that memorable early millennium run and had subsequent spells with Birmingham City and Portsmouth. Emulating the class of '02 will be some feat; their surprise factor has been diminished with a lot of their players plying their trade in Europe, and they're in a tough group. 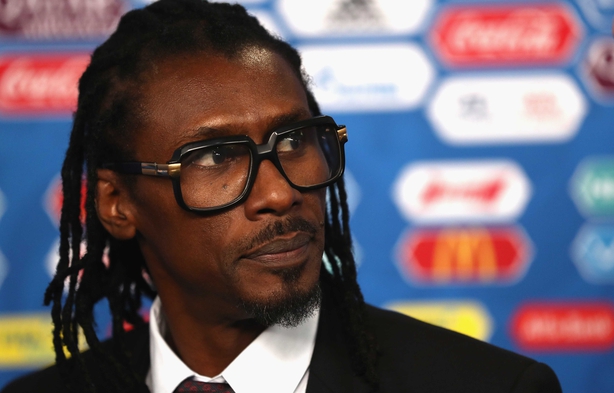 Colombia and Poland will expect to progress to the last 16 but there's a lot to like about Senegal.

They emerged from a not exactly daunting qualifying pool consisting of Burkina Faso, Cape Verde and South Africa so although they didn't (technically) lose a game they haven't been massively tested.

Croatia beat them 2-1 in a warm-up friendly at the weekend - Mane almost levelled late on, smacking the post - and if they can get something from their opening group game against Poland, on paper the strongest team in it, they've got a shot.

After that, it's bonus territory. "We know that all matches will be difficult," Cisse said after the World Cup draw was made. "I think that my players have the quality to write some new chapters in our footballing history."