Kerry are in their first TG4 All-Ireland final in a decade but face a tough task against a strong Meath side who made the national breakthrough last year and are seeking a second title in a row.

Speaking on RTÉ's Saturday Sport alongside Mayo All-Star Fiona McHale, who was involved against Kerry in the semi-final, ex-Cork star Murphy said the Kingdom do have the attributes needed to reclaim the crown for the first time in 29 years.

"I do think Kerry have a great chance of winning this game," she said, adding that they will need to maintain belief in their athletic and ball carrying ability going forward to pull off an upset.

She also tipped Kerry to come out on top if they can stay in touch with Meath late into the game.

"I think there's just something about them this year, the way they're going about their business," she said.

"If they're there in the last 8-9 minutes of the game I think they're well capable of closing it out.

"They're in peak physical condition and have done a lot of work over the lockdown and Covid."

Meath are renowend for their defensive structure which has served them well and from her experience of facing Kerry with Mayo, McHale feels the Munster county has added a string to their bow in that facet of the game. 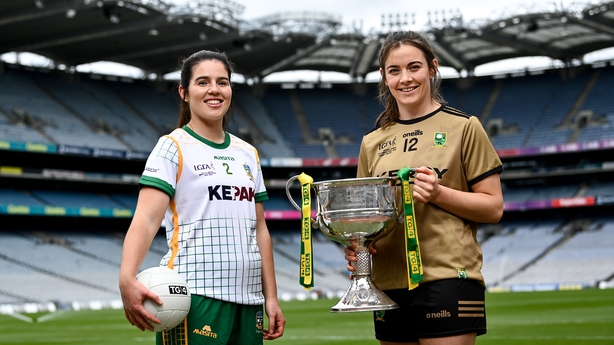 "The teams who have actually done well against Meath this year are actually the teams that have probably tried to mirror them a little bit," she said.

"Not to the extent that they play themselves but are a little bit more defensive-minded and we saw Dublin did it very well in the Leinster final this year and I saw that in Kerry this year in the second half.

"We really struggled to get in on goal. We got in on goal twice in the first half but not in the second. So (Kerry) can mix and match with their different styles, albeit they will probably always keep Danielle O'Leary and Louise Ní Mhuircheartaigh in the forward line and at times they'll have three up there.

"But more often than not they'll have 2-3 forwards and that's kind of defensive as well."

She does feel Kerry "have the ability to beat them" based on their attributes but the extra experience on the biggest stage that Meath have attained could prove the difference on the day if the game is in the balance.

And while Meath haven't had it all their own way on route to the final, the manner in which they have still edged their way to victories is "the sign of a really good team" according to McHale.

"They have such confidence in themselves and I think that shines through in those moments when they need it like the games against Galway and Donegal when they needed those scores and didn't look like they were going to get over the line," she said, adding that "they have another gear in them yet". 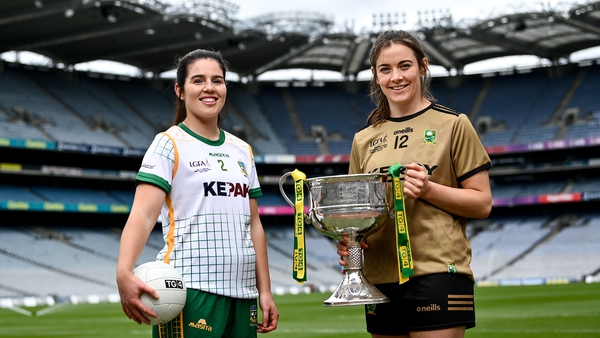 TG4 All-Ireland finals: All you need to know