Gavin Escobar, a former tight end for the Dallas Cowboys, died in a climbing accident in California, according to officials.

Escobar, 31, was one of two victims found by firefighters Wednesday at Tahquitz Rock in the Idyllwild area, about 100 miles east of Los Angeles. The other victim was identified as Chelsea Walsh, 33.

He played two games for the Baltimore Ravens in 2017 and did not appear in an NFL game again.

He caught 30 passes and scored eight touchdowns in his career.

He also played for the San Diego Fleet of the Alliance of American Football in 2019.

The former San Diego State University star leaves behind a wife and two children, according to an Instagram post by the Long Beach Fire Department.

Escobar was hired as a firefighter with the Long Beach Fire Department in February. 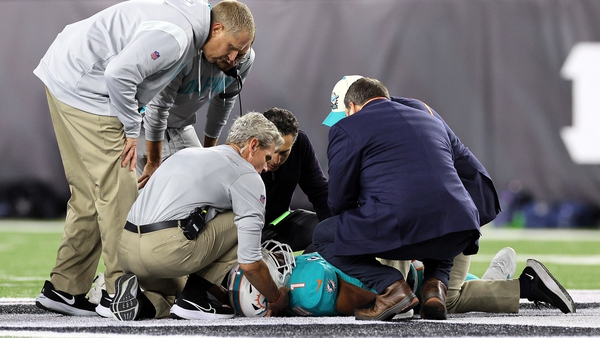