Drew Brees passed for a touchdown and ran for one and the host New Orleans Saints withstood four touchdown passes by rookie Justin Herbert to beat the Los Angeles Chargers 30-27 in overtime Monday night.

Brees completed 33 of 47 passes for 325 yards and drove the Saints (3-2) to a tiebreaking 36-yard field goal by Wil Lutz on the first possession of overtime. New Orleans overcame a 20-3 deficit.

Herbert completed 20 of 34 for 264 yards, but his 5-yard completion to Mike Williams came up a yard short on fourth down at the Los Angeles 49 to end the game. The Chargers (1-4) lost their fourth straight since Herbert, the number six pick in the 2020 draft, took over for Tyrod Taylor as the starter.

Williams caught two touchdown passes, Keenan Allen caught one before leaving the game because of a back injury and Hunter Henry caught the other touchdown. Williams amassed 109 yards on five receptions.

On a third-and-14, Brees found Jared Cook for a 41-yard touchdown that tied the score at 20 with 11:21 remaining in the fourth quarter.

Brees answered with an eight-play, 73-yard drive that ended with Taysom Hill's nine-yard touchdown run that tied the score with 52 seconds left.

Herbert drove Los Angeles to the New Orleans 32, but Michael Badgley's 50-yard field-goal attempt missed when the football hit the right upright and fell into the end zone.

On the Chargers' second possession, Herbert drove the team 80 yards and threw a 17-yard touchdown on third-and-7. That gave Los Angeles a 6-0 lead after Badgley's extra point was wide right.

Lutz kicked a 48-yard field goal to cut the deficit to 6-3 at the end of the first quarter.

Herbert's four-yard touchdown pass to Williams increased the lead to 13-3 early in the second quarter.

Nasir Adderley intercepted Brees and returned the ball to the New Orleans 1. Two plays later, Herbert threw a three-yard touchdown to Henry for a 20-3 lead.

Brees ran one-yard for a touchdown with 14 seconds left in the half to pull the Saints within 20-10. 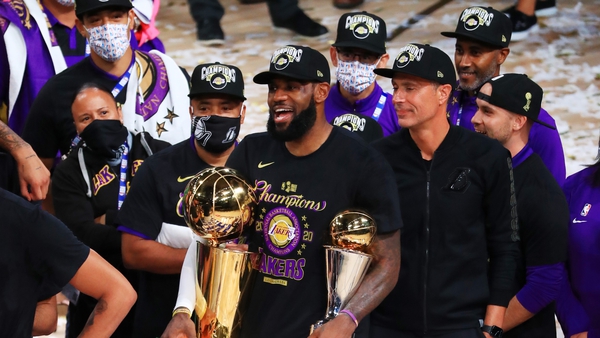