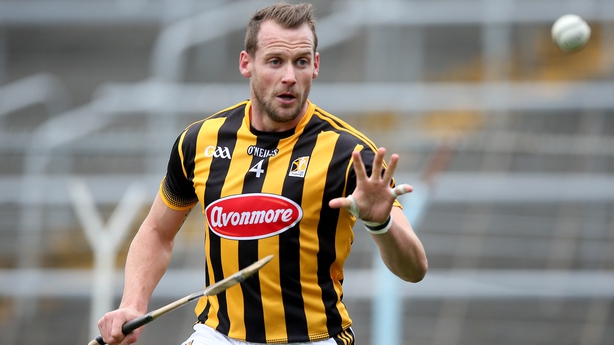 I lived with Kieran Murphy in College, he used to watch it so I started watching with him. I went to America on a few trips with Kilkenny and I started going to a few games, I just loved it and started following it in a big way.

I got more and more engrossed in it over time. It’s a very technical sport, I probably still don’t know all the rules though but I love the tactics and the different styles the teams have.

Do you support a team?

Whenever I go to America I always try tie in a couple of games. The buzz and the tailgating is brilliant, they market their games so well, the atmosphere in the stadium and the city are brilliant.

The athletes are at the top of their game, there are such colorful characters in it. It all adds up to a really great sport.

How will the game go?

It’s hard to look past the Patriots but at the same time the Eagles have impressed so much this year. They tick all the boxes, they are a really well rounded team on defence and offence.

They have three or four key guys that are injured, if they had them then they probably (would) have a better chance.

I would say the Eagles will really need to start fast and get some scores on the board. I’m not expecting Tom Brady to run the ball a whole lot because of the Eagles' defensive line, their front four are very strong.

They are not as strong in the secondary so I expect them to go after that, particularly with Gronk (Rob Gronkowski).

I expect the Eagles to keep it simple with Nick Foles, they will probably run the ball give it to Jay Ajayi and (LaGarrette) Blount aswell and see what plays from there.

This is the Patriots we are talking about, I fully expect them to be in striking distance in the fourth quarter and if they are it’s very hard to back against them.

Plans for watching it?

I’m planning on going to Dublin after the Kilkenny game and maybe going to somewhere like the Woolshed. 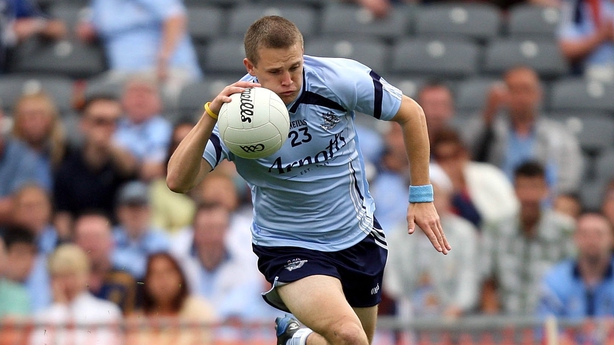 I was in the States years ago, Summer of 2003. I was in New York and the NFL season started, I just started seeing a lot of it around then.

When I came home it coincided with the start of it being shown on Sky so it was much more accessible to us. I just really liked it.

Do you support a team?

I support the Tennessee Titans for my troubles, the reason I liked them back at the time was because everyone I knew was either a Patriots fan or else the Giants or the Jets.

The Titans quarter-back at the time was a guy called Steve McNair. He was brilliant and every time he came on telly he was making a play, I was always watching him at the time.

Their colours are the same as Dublin, they are blue and navy so it was an easy connection. I’ve been to about ten games in the states and a few in London too and I went to the Super Bowl a few years ago too when the Seahawks beat the Broncos.

How will the game go?

I’m leaning towards the Patriots because of what they did in the fourth-quarter against the Jaguars and the Tom Brady Bill Bilichick factor.

I think the Eagles have the tools, traditionally teams that beat the Patriots in the play-offs have a good defence and a strong running game and they can get pressure on Brady and the Eagles look like they can do all three.

I think it is going to be closer than people think. I think I it might come down to that last drive and Brady with the ball in his hands.

Plans for watching the game?

I usually alternate between staying in and going out. There are some pretty good Super Bowl parties on around Dublin but I think I will stay in and watch on the couch so I can really take it all in.