The Tennessee Titans were 21-3 down at the half but scored 19 unanswered points as they booked their ticket in the Divisional Round of the play-offs.

Marcus Mariota threw for two touchdowns - including one to himself - as the Titans saw off the Kansas City Chiefs 22-21 at the Arrowhead Stadium.

A one-yard touchdown run from Kareem Hunt and 13-yard pass for six from Alex Smith to Travis Kelce had got the home side off to a dream start in the first quarter, with Demarcus Robinson finding the endzone just before half time.

But Mariota - 19 out of 31 for 205 yards - helped the Titans to their first playoff win for 14 years when he scored a touchdown in unlikely circumstances, having a pass deflected back into his hands and diving into the end zone.

The Atlanta Falcons toiled less in their 26-13 win over the Los Angeles Rams, racing to a 13-0 lead and sealing the deal with an eight-yard touchdown for Julio Jones with 5:48 left in the game.

Matt Ryan completed 21 of 30 for 218 yards as the Falcons look to emulate last season's play-off run which saw them make the Super Bowl. 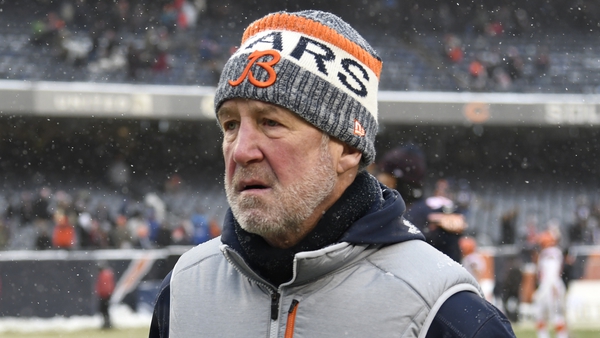