The Seattle Seahawks have been $100,000 by the NFL for failure to follow concussion protocol during a game last month against the Arizona Cardinals.

The $100,000 fine represents the maximum punishment for a first offense under the protocol.

In addition to the fine, the Seahawks' coaching and medical staffs will be required to attend remedial training regarding concussion protocol, the NFL and NFLPA said in its joint statement.

The announcement stems from quarterback Russell Wilson briefly leaving midway through the third quarter of Seattle's 22-16 win on 9 November after taking a hit to the chin from Arizona linebacker Karlos Dansby.

Referee Walt Anderson then sent Wilson off the field for a test.

Wilson went into the medical tent on the sideline -- TV cameras showed the quarterback was only in the tent for seconds -- and sat out just one play before returning to the game.

Wilson was on the field for two more plays before the Seahawks punted. During the change of possession, he entered the tent and remained inside for a longer period of time.

"The results of the joint review determined that the protocol was triggered when Mr. Wilson was directed to the sideline for an evaluation after the referee, Walt Anderson, concluded that a medical examination was warranted," the NFL and NFLPA said in a joint statement.

"Subsequently the team medical staff did examine the player and clear him per the protocol.

"As determined by the NFL and NFLPA, an immediate update will be made to the protocol instructing officials, teammates, and coaching staff to take players directly to a member of the medical team for a concussion assessment."

The Seahawks released a statement shortly after the announcement.

"We accept the findings of the NFL and NFLPA joint investigation into the Seahawks-Cardinals game on November 9," the statement read. "We did not knowingly disregard the Concussion Protocol. Any misstep was unintentional and the result of confusion on the sideline." 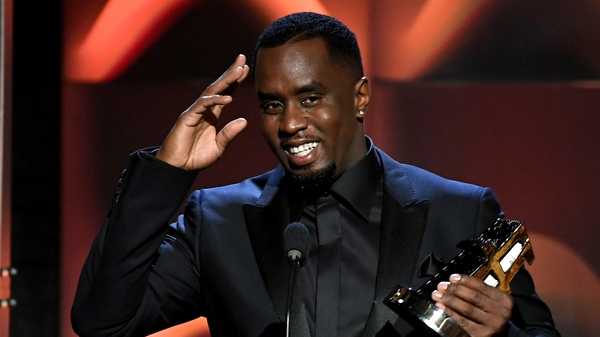 'Diddy' now wants a piece of the NFL